SpaceX and NASA have pushed back their planned launch of a fourth crew of astronauts to the International Space Station because of a large Atlantic Ocean storm pummeling the East Coast with strong winds and large waves.

The launch, originally set to send a rocket called Endurance streaking above the Florida skies on Halloween, is now slated for Wednesday, the company and NASA announced Saturday.

“NASA and SpaceX now are targeting 1:10 a.m. EDT Wednesday, Nov. 3, for the agency’s Crew-3 launch to the International Space Station due to a large storm system meandering across the Ohio Valley and through northeastern United States this weekend, elevating winds and waves in the Atlantic Ocean,” NASA said.

“Weather conditions along the ascent corridor are expected to improve for a Nov. 3 launch attempt,” the space agency added.

SpaceX, the rocket company founded by Elon Musk, has been shuttling NASA astronauts to and from the ISS for six-month shifts. The crews have also included astronauts from the space agencies of Europe and Japan.

If all goes according to plan, Endurance will blast off from NASA’s Kennedy Space Center Wednesday and the astronauts will spend 24 hours enjoying the views and preparing for arrival as the spaceship lines up with the ISS.

Astronauts on the Crew Dragon and the ISS will then conduct a nearly two-hour sealing and leak-checking process before opening the hatch that connects the station to the spaceship. Then Crew-3 will float into the space station. The seven people currently on the ISS will likely crowd around to greet them – a reunion that’s often full of broad smiles and upside-down hugs.

In the weeks after the Crew-3 arrival, the SpaceX mission that’s currently on the ISS, Crew-2, will return to Earth. The exact date for their return journey has not yet been announced. 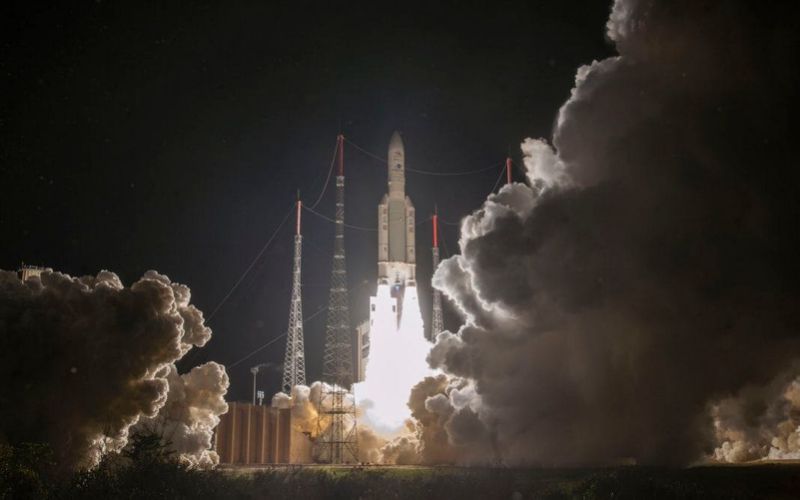 Modern humans co-existed and interbred not only with Neanderthals, but also with another species of archaic humans, the mysterious Denisovans. Research now […] 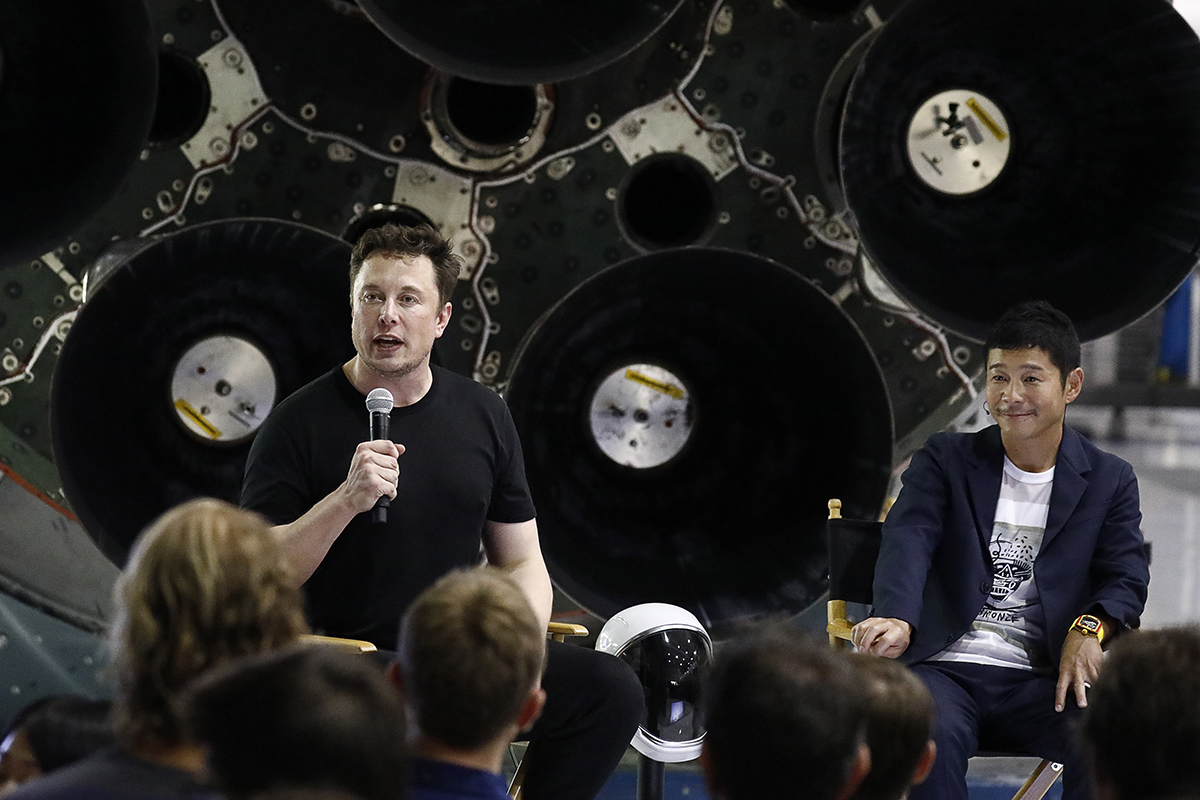