Nicki Minaj makes her grand debut in the first trailer for the four-part ‘Real Housewives of Potomac’ reunion! Watch it here.

The first trailer for the four-part Real Housewives of Potomac reunion is here, and it does not disappoint. Rapper and Housewives fan Nicki Minaj makes her grand debut in the trailer released by Bravo on Friday, Oct. 29, gleefully declaring “I’m here, bitches!” as she enters the room with a bottle of liquor. The stars, which include Gizelle Bryant, Karen Huger, Robyn Dixon, Ashley Darby, Candiace Dillard Bassett, Wendy Osefo, Mia Thornton, and a “friend of” Askale Davis, excitedly squeal at the grand entrance.

The cameo actually doesn’t occur until the end of the trailer, which begins with the women hurling insults at each other before host Andy Cohen gets to the nitty gritty of it. “Jamal owes $800,000 in taxes,” the host says to Gizelle, referencing her ex-husband Jamal Harrison Bryant. Andy later narrows in on another husband, Candiace’s Chris Bassett, and questioned him about hookup allegations previously made by Mia. “Did you try and holler at Mia?” he asks, prompting the others to accuse Mia of lying.

Towards the end of the teaser, Nicki makes her grand debut, going through security and riding in an elevator as dramatic music plays in the background. Don’t expect the “Super Bass” rapper to go soft on the women. The beginning of the teaser features soundbites from Nicki, one of which where she says, “We’re not getting away with that nonsense today, baby.” Nicki’s cameo comes after she expressed her desire to host the reunion on social media in July. Luckily, the network and longtime host Andy were up for it.

A source previously told HollywoodLife that the rapper really went in on Candiace. “She came hard for Candiace and read her,” the source said. “It was an epic moment.” Andy also appeared to confirm this during his interview with Entertainment Tonight on October 19. “She says sh*t that I could never say and it’s fantastic,” he said. “She’s a huge fan of the show and this wasn’t about what she stands for, this was about an exciting moment in the history of the show and the women were thrilled to be there with her.” 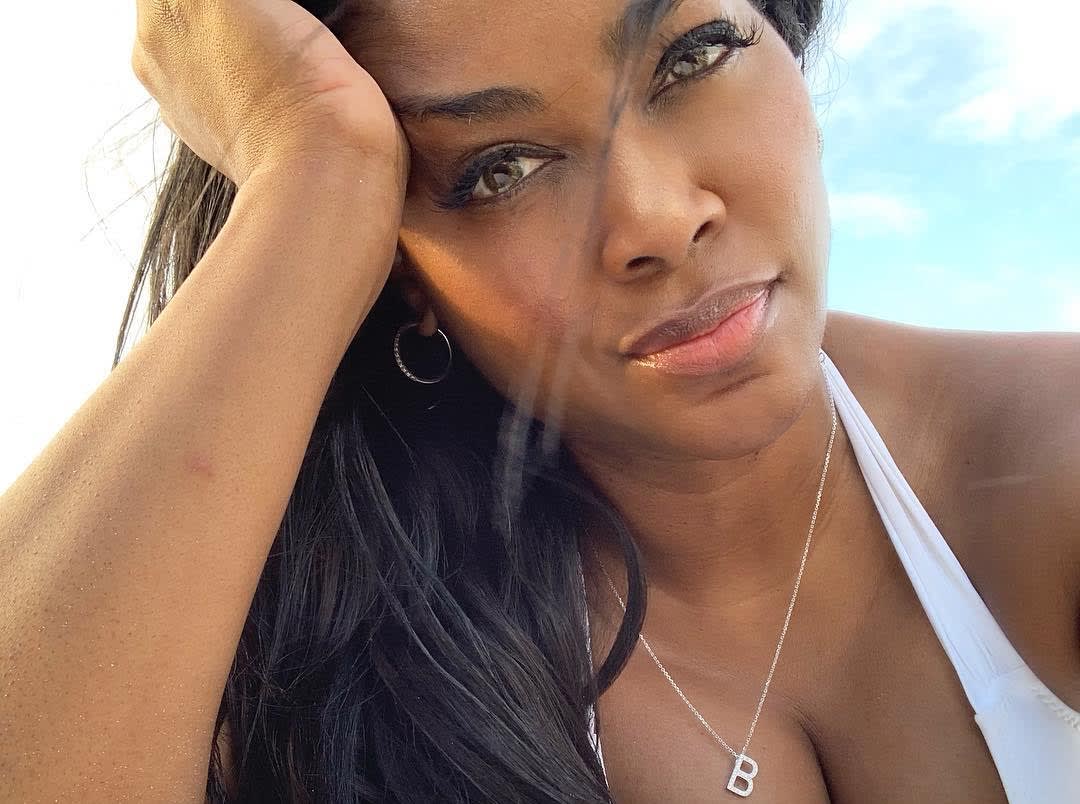 Kenya Moore shared some pics and videos from the Greece trip that she and the RHOA ladies had a while ago. She […] 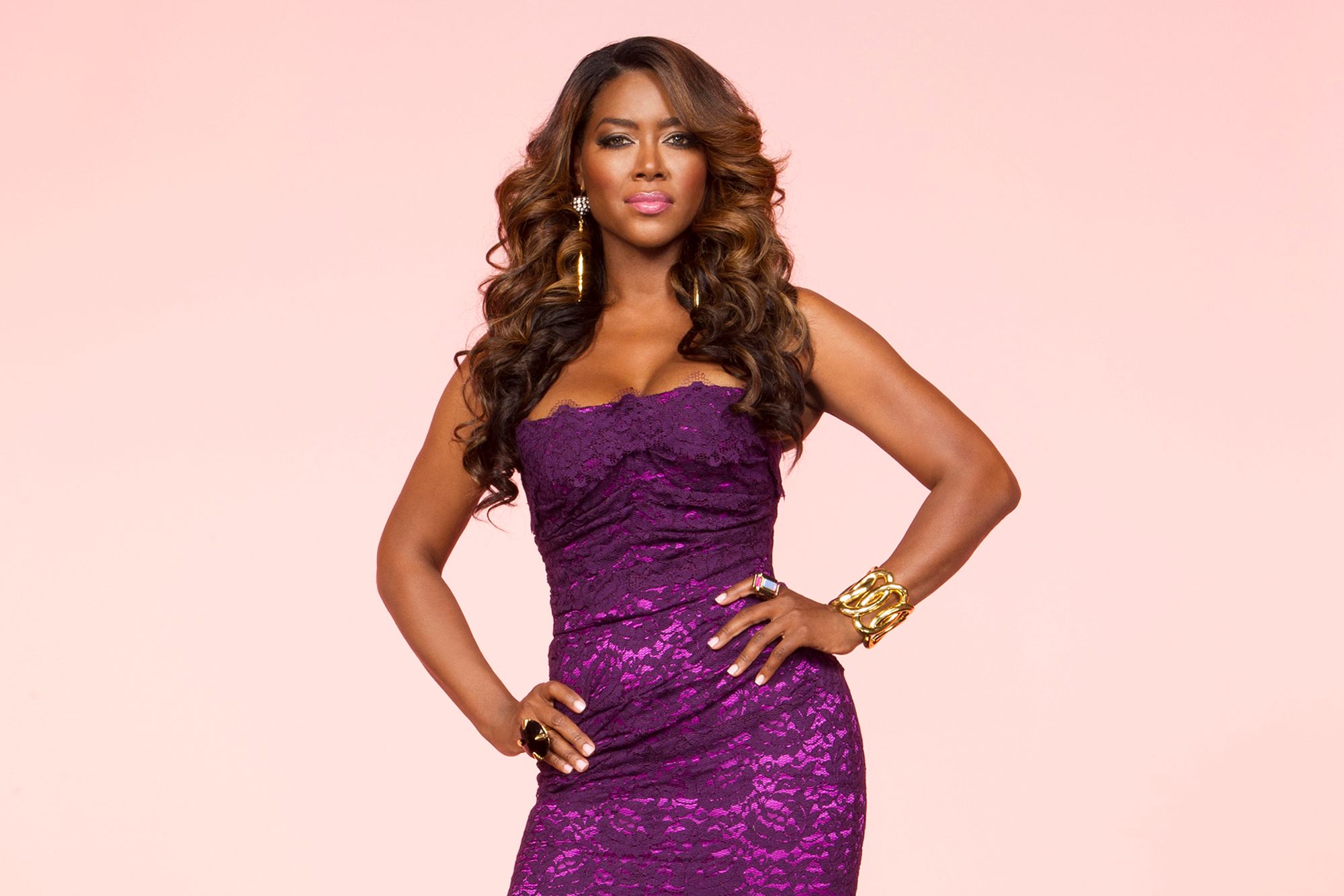 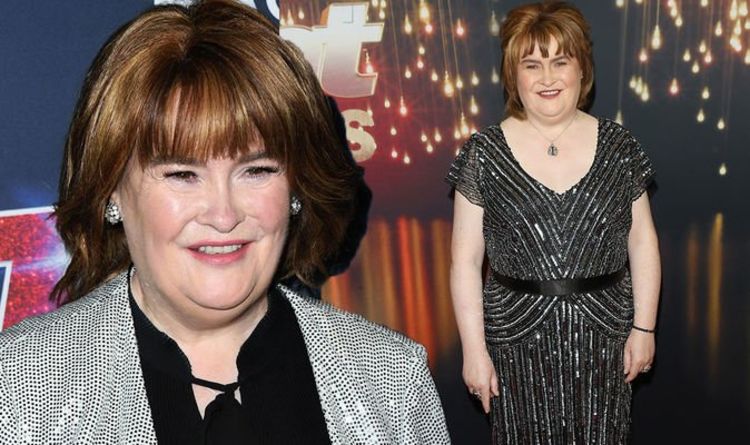 “I fancied him [Piers] rotten! I wanted to give him a big smack of a kiss. I still think he’s alright,” she […] 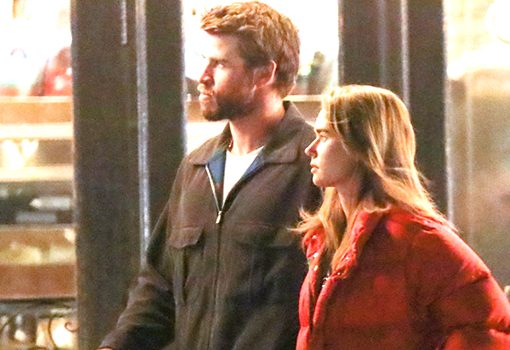 Liam Hemsworth and Gabriella Brooks have rarely taken photos together for social media since they began to date in 2019. Liam changed […]