Johnny Williams has waited a long time for this. The 25-year-old will start at inside-centre as Wales host New Zealand at the Principality Stadium on Saturday and he has taken an arduous road to get here. “There have been a lot of sacrifices,” he says. “It almost feels like a first cap.”

In fact, it will be his fourth for Wales in a game when Alun Wyn Jones will set a new record for most Test appearances for a single country with 149 – not including his 12 for the British and Irish Lions – and Gareth Anscombe returns to Test rugby after more than two years. But Williams’s accomplishment is no less impressive.

Having scored three tries in England’s triumphant World Rugby Under-20 Championship in 2016, and starring for London Irish and then Newcastle, the hard-running midfielder had his career mapped out. Then, in June 2019, not long after he represented England in a non-international match against the Barbarians, Williams was diagnosed with testicular cancer.

He made a rapid recovery after a four-week course of chemotheraphy and returned to the Falcons shortly before Covid-19 bit. Rugby ground to a halt. He was soon out of contract and the glittering career he had envisioned was quickly evaporating.

It was then that he tugged on his Welsh roots. Born in Weston-super-Mare on England’s west coast, and raised in Reading, his full name is John Bleddyn Rhys Williams, a nod to the “Prince of Centres”, Bleddyn Williams. He had played for Wales under-16s and his Welsh-speaking father had instilled a deep love for the red jersey from an early age, taking his son across the mouth of Severn to Cardiff’s grand stadium at every opportunity. Matches against the All Blacks in particular stand out.

“I’ve been to almost every single one,” Williams says. “Going back to 2004 when we lost by a point. [Gavin] Henson hit the post, Stephen Jones was playing. It’s crazy to think I’m going to be playing in this game. It’s a bit surreal.”

He has proved the master of his own destiny. With rugby suspended across the United Kingdom as a result of the pandemic, he took a punt and called the Wales coach, Wayne Pivac, to state his ambitions. He signed for Scarlets after Hadleigh Parkes left for Japan and made his debut in August last year. Three months later he started in Wales’s 18-0 win over Georgia in the Autumn Nations Cup and a week after that scored a try in the 13-24 loss to England.

“It’s gone really fast,” he says of his exponential rise. “I didn’t think I would be into the setup as quickly as I was. But it’s gone like a flash since last year. I was playing my first Six Nations. Obviously it didn’t work out for me but it was brilliant for the squad.”

Wales claimed their 28th title and their 22nd Triple Crown but Williams would only feature for 24 minutes in the opener against Ireland before a head injury forced him off in the 21-16 win. He was deemed unfit for the 25-24 victory in Edinburgh and, with the team finding its groove, he was left out of the squad as his compatriots battered England 40-26 at home.

He returned to his club only to face another obstacle as he dislocated his shoulder in Scarlets’ 57-14 defeat by Sale Sharks in April. “It was a tough injury,” he explains. “Definitely one of the worst I’ve had. Rehab hasn’t stopped. That’s going to be continuous all through my career now because there was nerve damage. But I’m fit, I’m healthy, I’m ready.”

The game against the All Blacks has always been the target. He has played just 133 minutes for Scarlets this season but worked tirelessly to make sure he was in contention for a fixture that looms large over Welsh rugby. It’s been 68 years and 31 matches since Wales last beat New Zealand.

“We’re all aware of the challenge and we all know of the history. We could be the first group to go and beat them for 70 years almost. It’s a huge carrot at the end of the game to deliver the win.There’s been obviously a lot of dark times recently so what that would do for the nation would be massive. That history does mean something so we’ve got to fix that.” 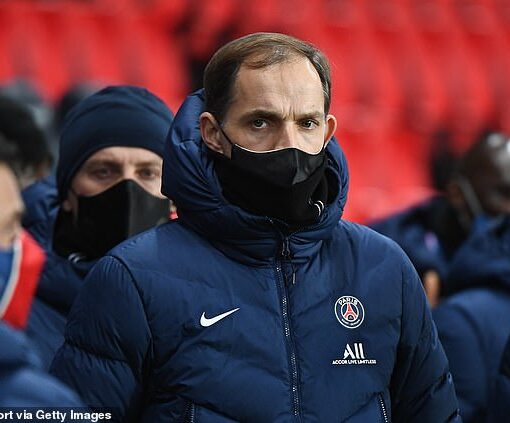 BREAKING NEWS: Thomas Tuchel ‘is SACKED by PSG’ just hours after leading his team to a 4-0 win and four months since […] 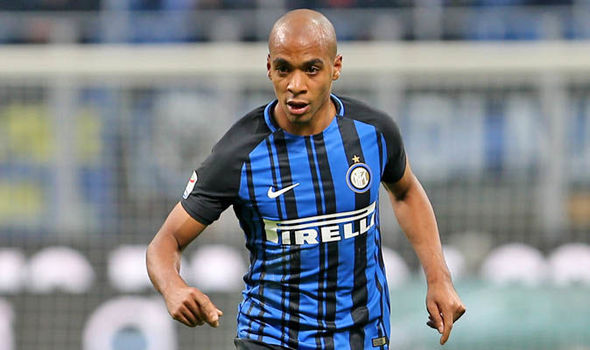 Mkhitaryan made his first start for United since early November in yesterday’s match against Southampton. But the Armenia international was unable to […] 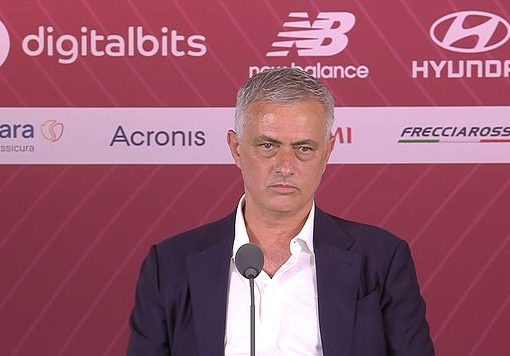 Lloyd Kelly’s summer started with a bang and he is determined for it to finish with a flourish. Over the next fortnight […]