John Lennon’s death in December 1980 sent shockwaves across the world. The singer-songwriter and peace activist, formerly a co-leader and guitarist for the famed English rock band The Beatles, was gunned down by crazed fan Mark David Chapman, who still remains incarcerated until this day. While he died that winter day years ago at the age of 40, his legacy continues to live on through the artists he has influenced and, of course, his family.

The influential musician is survived by two adult sons, Julian, 58, and Sean, 46. He welcomed his first son with ex-wife Cynthia Powell, whom he was married to between 1962 and 1968, and his youngest son with second wife Yoko Ono, whom he was married to up until his murder. The two wed in 1969, becoming — and still remaining — perhaps one of the most well-known couples of our time. So, who are his children? Learn more about them below.

Born on April 8, 1963 to John Lennon and Cynthia Powell in Liverpool in the United Kingdom, Julian (full name Julian Charles John Lennon) is the late musician’s eldest son. The apple does not fall too far from the tree, as Julian is a Grammy-nominated singer-songwriter, filmmaker, photographer, author, and philanthropist. He has released six albums in the rock/pop genre, including Valotte, Photograph Smile, and Everything Changes. Julian has also produced a number of documentaries, shorts, and films, including Women of the White Buffalo, The Pea Shooter, and Lost Girls. He’s also the author of the New York Times-bestselling White Feather Flier Adventure children’s book trilogy, the first being Touch the Earth, which garnered rave reviews.

In 2007, Julian founded the White Feather Foundation, an environmental and humanitarian organization with a focus on education, health, environmental conservation, and the preservation and protection of indigenous cultures. According to the foundation’s biography, the name White Feather was inspired by John Lennon himself. “Dad once said to me, that should he pass away, if there was some way of letting me know he was going to be ok — that we were all going to be ok — the message would come to me in the form of a White Feather,” Julian explained. His impact also extends into Julian’s music career. In an interview with CBS News in 2014, Julian said his famous father is one of his influences. “I’d have to look at him and the Beatles as probably my music teachers, really, along with the likes of the Beach Boys, Steely Dan, Led Zeppelin.“

Born on October 9, 1975 to John Lennon and Yoko Ono in New York, Sean (full name Sean Taro Ono Lennon) is John’s youngest son and Julian’s half-brother. Like his famous father and half-sibling, Sean is a songwriter, musician, producer, and multi-instrumentalist, having played piano, drums, and guitar. He has released a number of EPs and two rock albums, Into the Sun and Friendly Fire. The youngest Lennon mostly produces albums for other artists, including The Black Lips, Plastic Ono Band, and The Claypool Lennon Delirium. He’s also the creator of  Chimera Music, a collaborative artist-run label and arts collective, which he runs with musician Yuka C. Honda and his longtime singer girlfriend Charlotte Kemp Muhl, also known as Kemp Muhl. Some of the artists under the label are The Moonlandingz, Mystical Weapons, and Sean’s mom Yoko Ono herself.

On what would have been his late father’s 80th birthday in October 2020, Sean hosted a celebratory radio program on BBC Radio 2, where he interviewed his brother Julian and musicians Elton John and former Beatles member Paul McCartney about the late musician’s impact and legacy. During the program, Sean revealed that his earliest childhood memories were those in the studio with his parents as they recorded Double Fantasy, the late singer’s final album before his death. He said listening to the album could be overwhelming. “The sort of stark contrast between how optimistic and positive [Double Fantasy] is musically and how happy he is, and then the sort of context in which it came out is just, you know, there’s no other way to put it, but it’s tragic, but it’s incredible,” Sean said. “That is why that record, specifically, is really emotional for me to listen to, because I love the music. I actually remember my earliest memories are being in the studio during that record. But at the same time, it’s just, it’s a little overwhelming how, how tragic the whole thing is.” 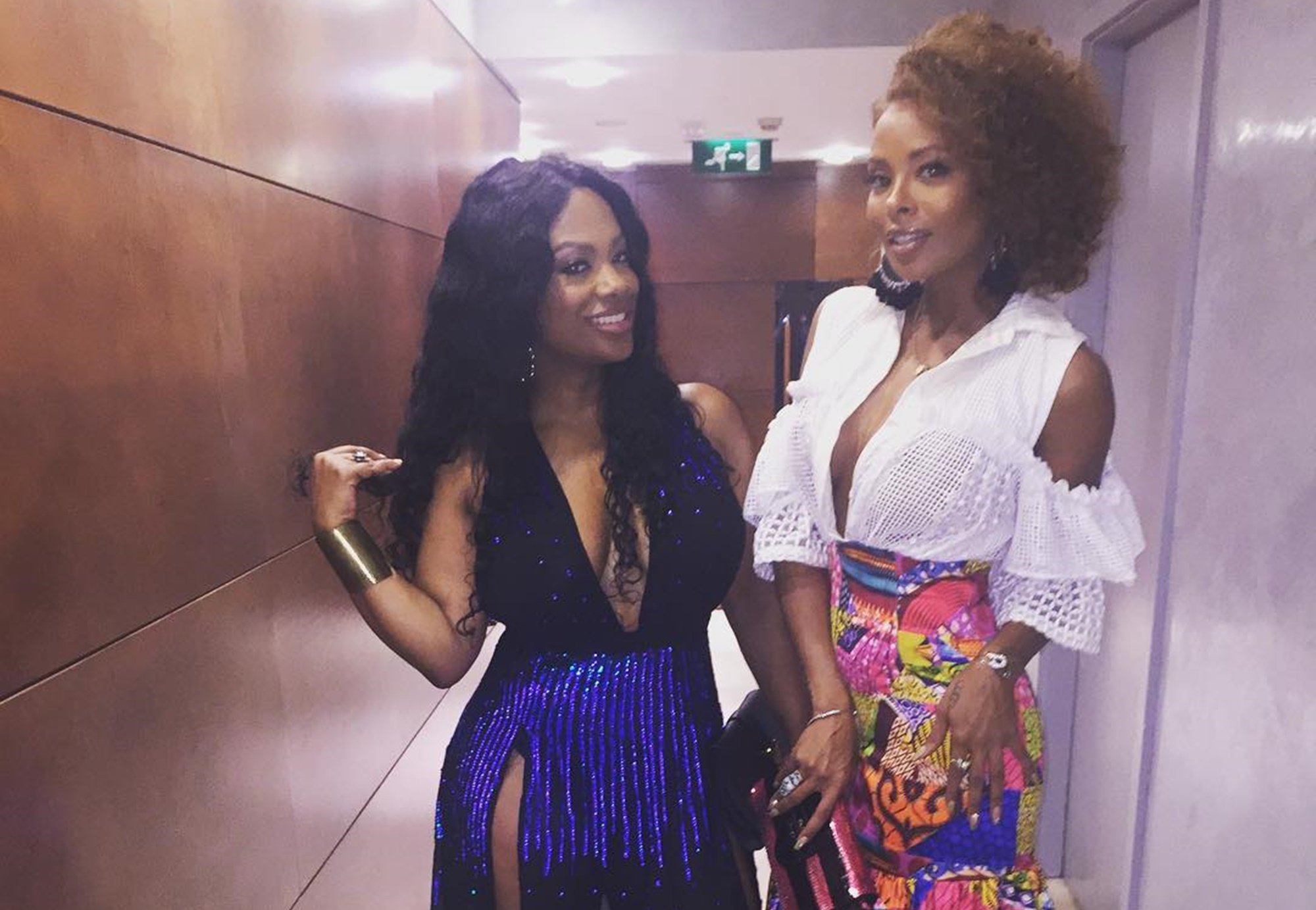 Kandi Burruss never forgets her pals’ anniversaries, and she always makes sure to mark such important events on her social media account. […] 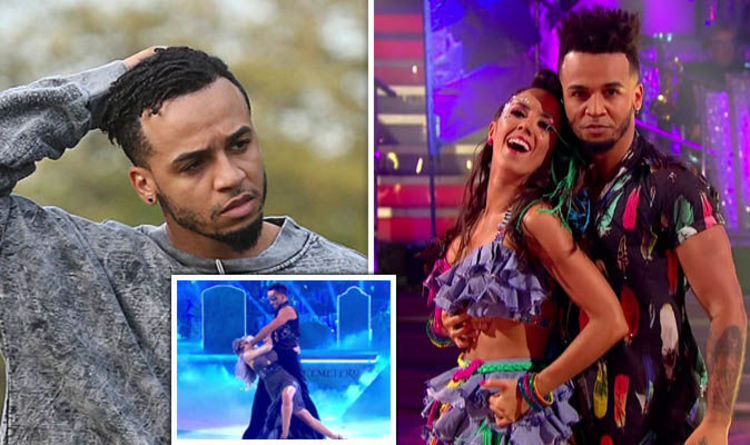 The 30-year-old who competed on the BBC  series with his dance partner Janette Manrara, 34, last year saw the pair voted off […] 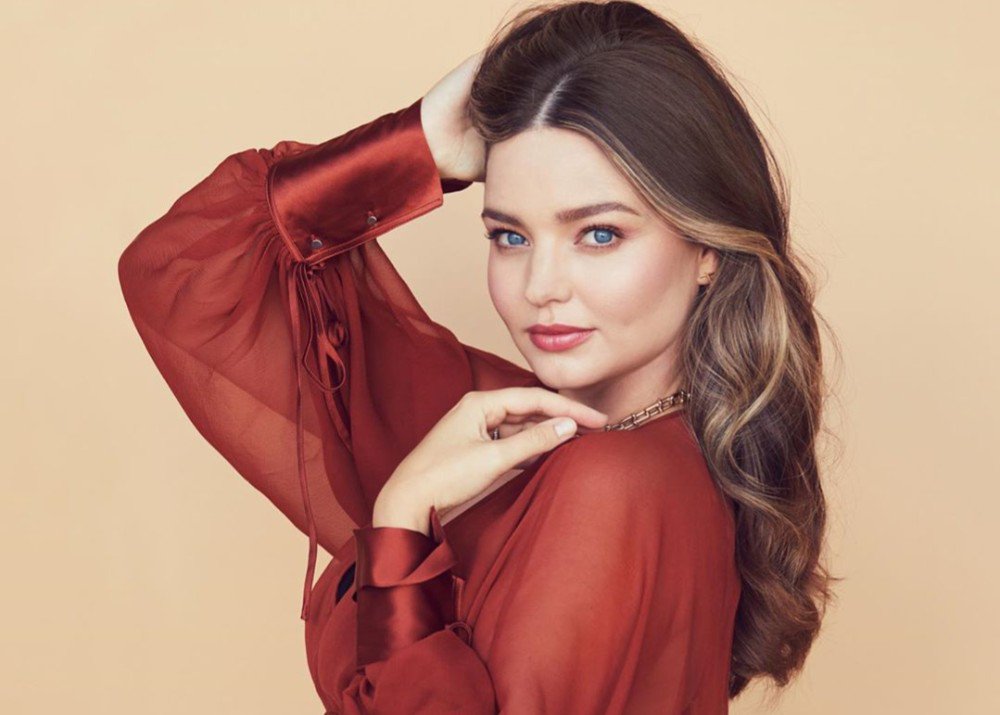 Miranda Kerr and husband Evan Spiegel welcomed their newest member of their family. Miranda Kerr has one son with her ex-husband Orlando […] 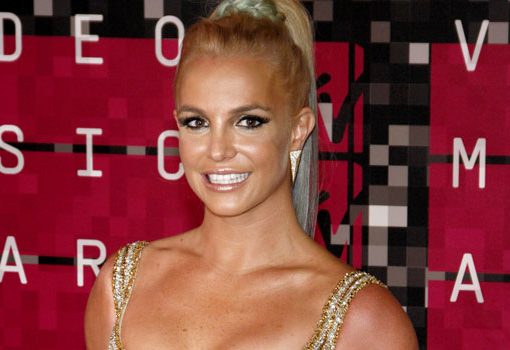