This weekend marks the first in-person G20 Summit since the beginning of the coronavirus pandemic, and world leaders are expected to discuss the Covid-19 pandemic, global supply chain problems, a global minimum tax rate, high energy prices and combating the climate crisis, among other topics. The President will raise energy supply issues and throw his backing behind a global minimum tax in the first session of the G20 on Saturday in Rome, a senior administration official says. Those two issues are among the top agenda items for Biden at the conference of the world’s largest economies.

The topic of the first session is the global economy and pandemic, and its main objective will be an endorsement of a global minimum tax, a chief priority of Biden’s that the White House believes would end the global race-to-the-bottom on corporate tax rates.

The agreed-to measure would tax large multinational companies at a minimum rate of 15% and require them to pay taxes in the countries where they do business. The Biden administration breathed new life into the global initiative earlier this year and secured the support of the G7 countries in June, paving the way for a preliminary deal in July.

“In our judgment, this is more than just a tax deal. It’s a reshaping of the rules of the global economy,” the official said.

Aspects of Biden’s recently unveiled spending framework would enact part of the global minimum tax scheme, though the fate of that measure remains uncertain as Democrats haggle over timing. Biden administration officials have downplayed the effect of that Democratic infighting has on Biden’s ability to rally foreign leaders.

“These world leaders really are sophisticated. They understand. There’s a complicated process in any democracy to do anything as ambitious as we’re pursuing in our domestic agenda,” the senior administration official said. “These are multigenerational investments and of course, we’re trying to reform the tax code to pay for it. And so, you know, I think there’s going to be a broad understanding that takes time.”

Biden also plans to “raise the short term imbalance in supply and demand in the global energy markets” during the first G20 session,” the official said: “We’d like to raise the issue and underscore the importance of finding more balance and stability both in both oil markets and and gas markets.”

Still, the official said Biden would stop short of getting directly involved in OPEC decisions about ramping up supply: “We’re certainly not going to get involved with the specifics of what happens within the cartel, but we have a voice and we intend to use it on an issue that’s affecting the global economy.”

“There are major energy producers that have spare capacity,” the official said. “And we’re encouraging them to use it to ensure a stronger, more sustainable recovery across the world.”

Iran is also set to be on the agenda for the US and its top allies.

On Saturday, Biden will meet with UK Prime Minister Boris Johnson, French President Emmanuel Macron and German Chancellor Angela Merkel to discuss the path toward returning to the Joint Comprehensive Plan of Action (JCPOA), which is aimed at reining in Iran’s nuclear program in exchange for relief from sanctions, the White House said. Former President Donald Trump withdrew the US from the JCPOA deal in 2018, and Biden has said the US will rejoin it once Tehran returns to full compliance with the pact’s restrictions on nuclear development again.

The President is expected to hold additional bilateral meetings with world leaders while in Rome, though the White House has yet to make any firm announcements. There will also be a traditional “family photo” of the leaders, which will be one of the most photographed opportunities for them to meet with each other during the summit.

The President’s interactions with world leaders will be closely watched throughout the weekend, particularly as he tries to smooth over a diplomatic dust-up with one of the US’ oldest allies, France.

The US, the United Kingdom and Australia announced a new partnership last month that included providing assistance to help Australia develop nuclear-powered submarines. France says the deal was made in secret without its knowledge and jeopardized an existing contract worth billions to provide Australia with diesel-powered submarines. In a stunning rebuke of the announcement, Macron briefly recalled France’s ambassador to the US.

On Friday in Rome, Biden said his administration was “clumsy” in its handling of the deal that deprived France of billions in defense contracts when he met with French President Emmanuel Macron, who appeared ready to move on from the spat but made it clear that the US will need to prove itself trustworthy going forward.

The meeting was the first time the two leaders saw each other face-to-face since the rift. Biden said he was under the impression France had been informed “long before that the deal was not going through, honest to God.”

In addition to meeting with Macron on the first day of his trip, Biden and the first lady met with Pope Francis at the Vatican.

Biden, who is Catholic, and the Pope met one-on-one for 90 minutes. The President said afterward that Francis told him he was pleased he was a “good Catholic,” and that he should continue receiving communion, despite opposition from some conservative American bishops over his support for abortion. 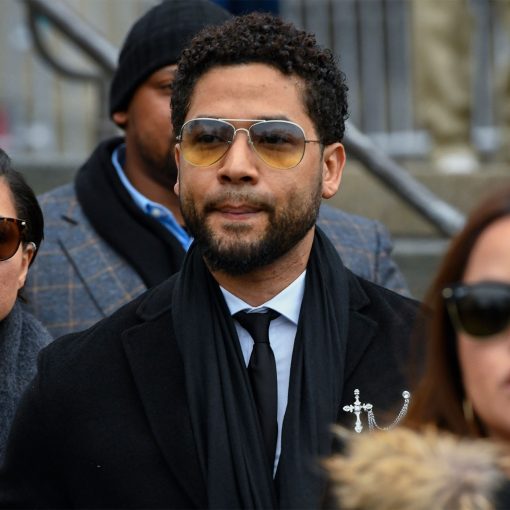 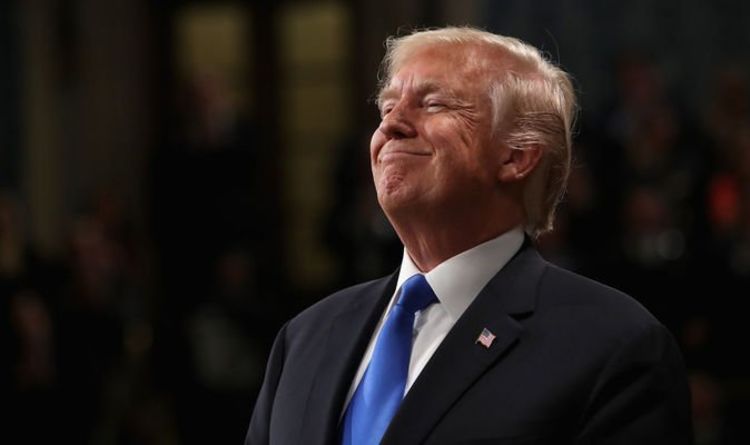 A USA TODAY/Suffolk University Poll has found that the President is still the number one choice for most voters, despite the impeachment […] 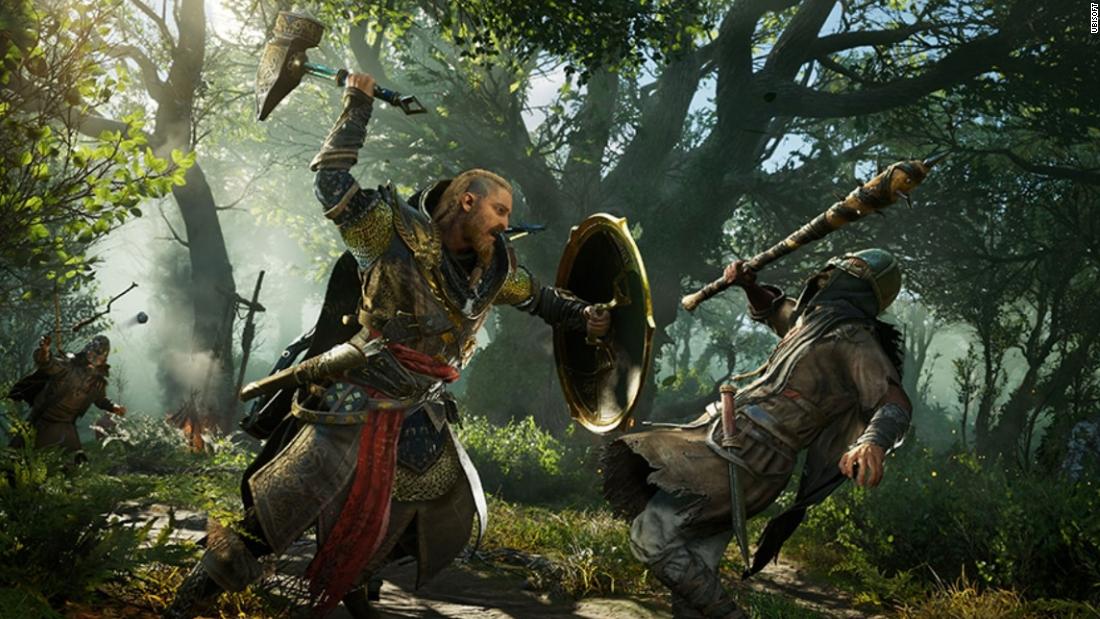 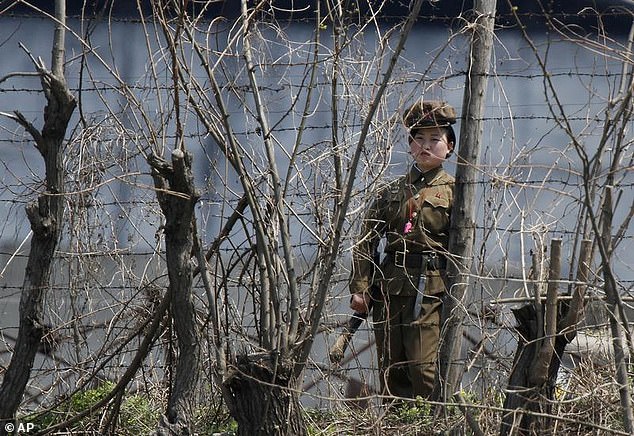 Arrested for possessing a bible, fed on soup containing nothing more than water and sand, tortured using an electrified cage, and shot […]