The fire started on the upper floors of 60 Ashford St., a three-story wood-frame house, according to the FDNY. It quickly spread to the house next door and threatened other homes, officials said.

The fire was under control in less than two hours, and the victims were expected to survive their injuries, according to the department.

Its cause was under investigation. 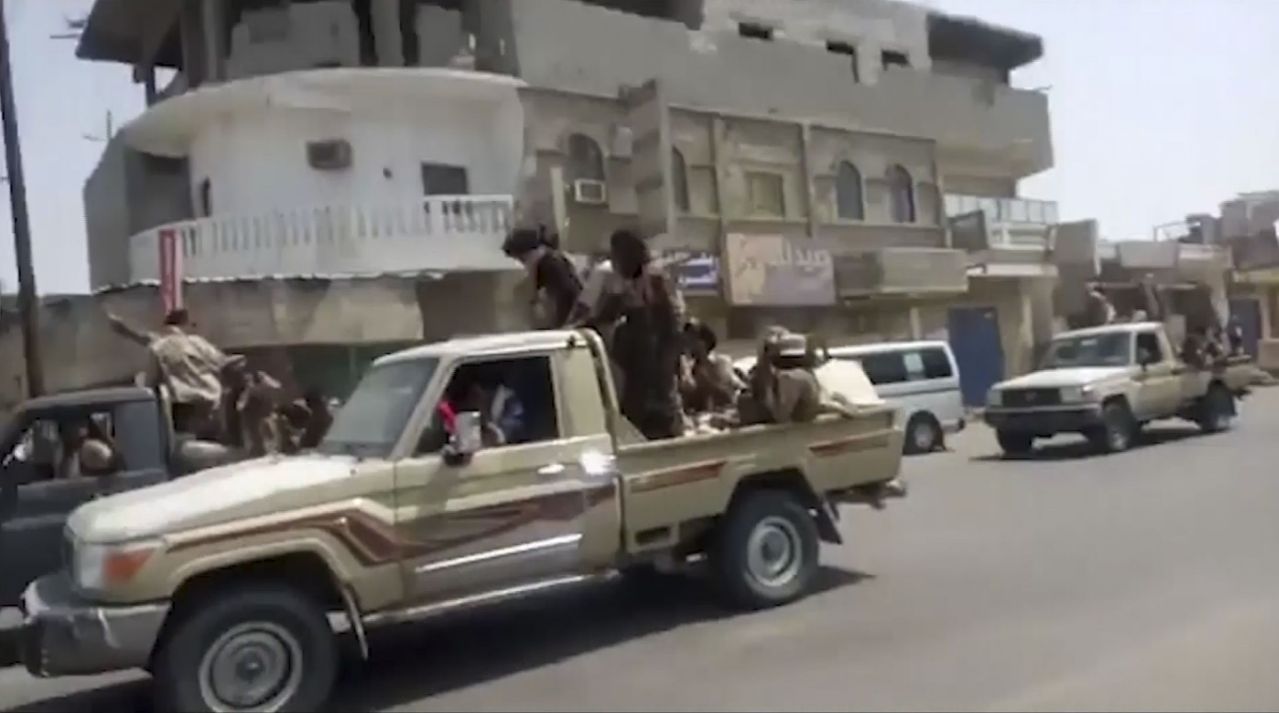 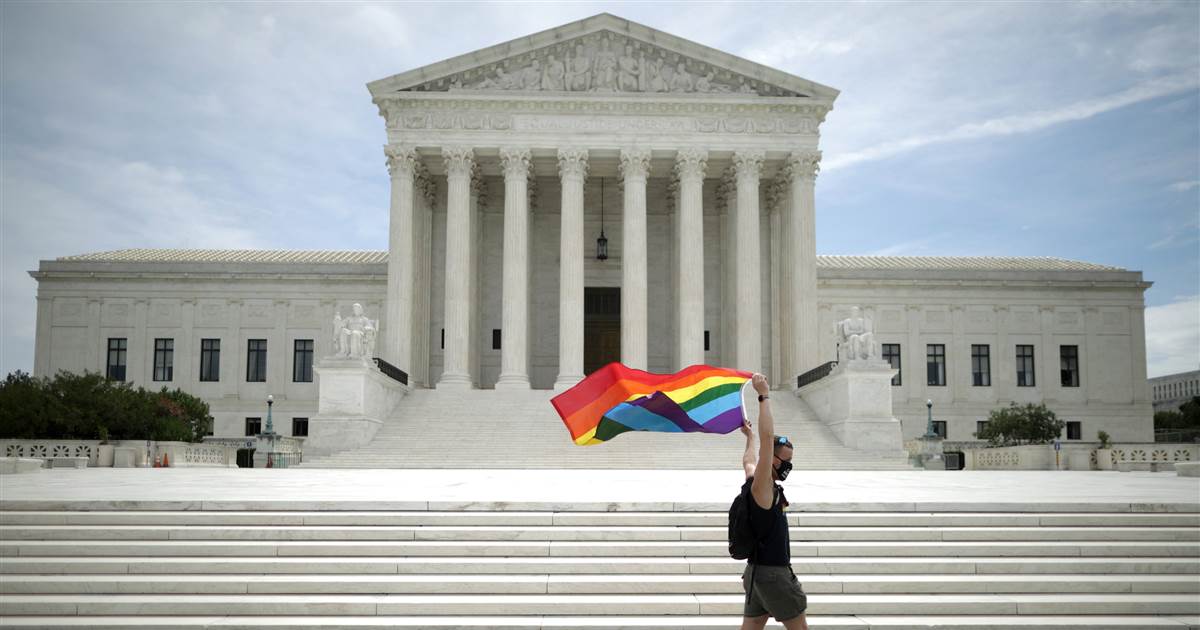 WASHINGTON — Nearly all of the Supreme Court’s recent rulings on hot-button social issues come out 5-4, so Monday’s 6-3 vote declaring […] 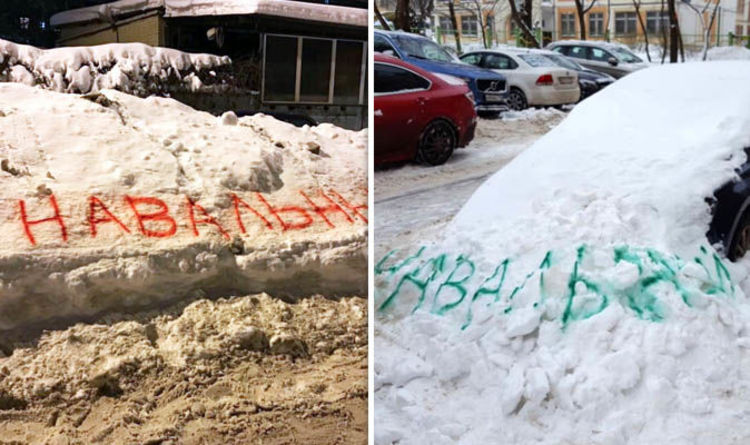 They simply daub the name of his hated political foe – Alexander Navalny – in the snow, and teams of local authority […]