The share offering is expected to dilute the state’s stake in Eletrobras to at least 45%. The government hopes to raise 50 billion reais ($8.86 billion) with the transaction, which should happen in early 2022.

Centrais Eletricas Brasileiras SA, as the company is formally known, said the hiring process is ongoing and final approval is pending. 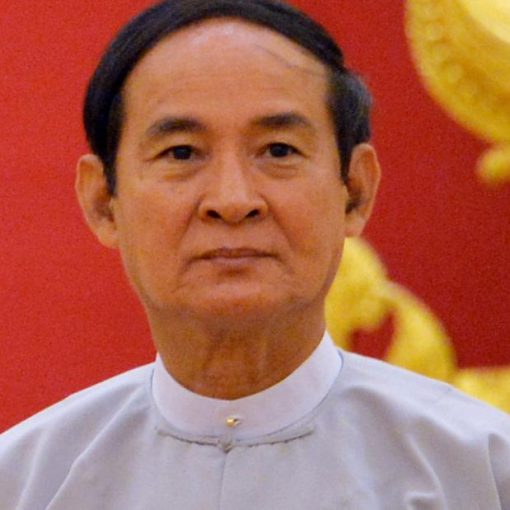 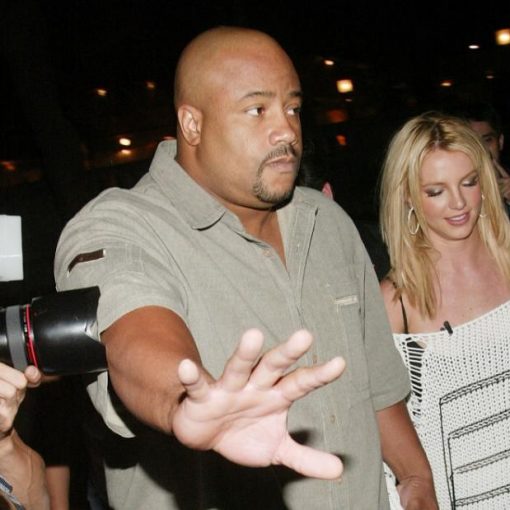 On the third floor of a typical Alsatian building in Strasbourg, a door opens on to a bright atelier, dotted with mannequins […] 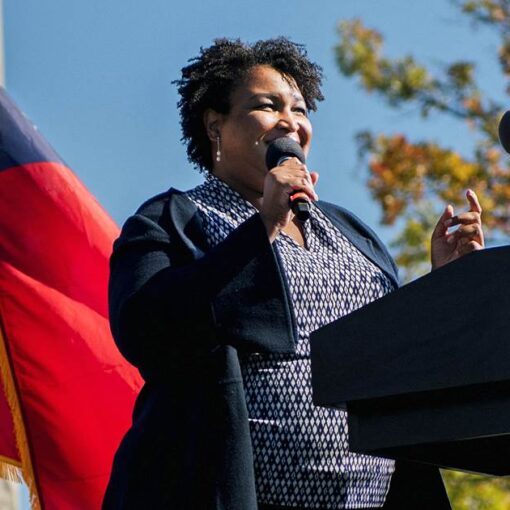 With the Democrats’ newfound control of the Senate, many have been praising former Georgia House Minority Leader Stacey Abrams for her critical […]