The largest U.S. oil producer posted an adjusted profit of $1.58 a share, beating the Refinitiv estimate by two cents, with results lifted by oil and gas prices that have more than doubled in the past year.

Third-quarter results reflected the highest refining profit in at least two years, soaring natural gas prices and energy shortages that pushed oil to a three-year high. Crude prices have continued to climb to a near seven-year high.

All of the company’s three businesses delivered higher returns from past cost-cutting restructurings and as the global economy emerges from the coronavirus pandemic, Chief Executive Darren Woods said.

The benefits of those changes “are manifesting themselves,” Woods told analysts on a conference call, adding Exxon expects to “deliver the same growth in earnings and cash flow as our pre-pandemic plans” for $30 billion in annual profit by 2025.

Profits in oil and gas soared on the strength of international demand, reaching nearly $4 billion compared with a $383 million loss a year ago. Chemical profits slipped from last quarter’s high but more than tripled from the same period last year.

A day after Exxon’s Woods appeared before Congress to address the company’s previous dismissal of global warming, Exxon said it plans to spend $15 billion to cut its carbon emissions between 2022 and 2027.

Its strong cash flow outlook will allow the company to fund the carbon reductions and next year to resume share buybacks under a plan to spend up to $10 billion on repurchases through 2023, Exxon said.

Exxon in 2016 cut its share repurchases amid weak results, saying it would buy back shares only to offset dilution from executive pay plans as opposed to returning cash to shareholders.

In the decade prior, Exxon spent $210 billion to buy back its own stock, more than any other company in that period.

The company said its current quarter will benefit from higher oil and gas volumes, increased European seasonal gas demand and the $1 billion sale of its UK North Sea assets.

Exxon shares are up than 50% this year, as earnings bounced back from last year’s historic loss, but remain below where they traded in early 2020. This year’s profit has allowed the company to repay about $11 billion in debt taken on last year to cover its dividend.

“Results show the company’s renewed confidence in its business by being able to spend significantly more next year, spend more on low carbon solutions while raising the dividend and starting to buy back stock,” said Anish Kapadia, director of energy at Palsies Advisors consultancy. 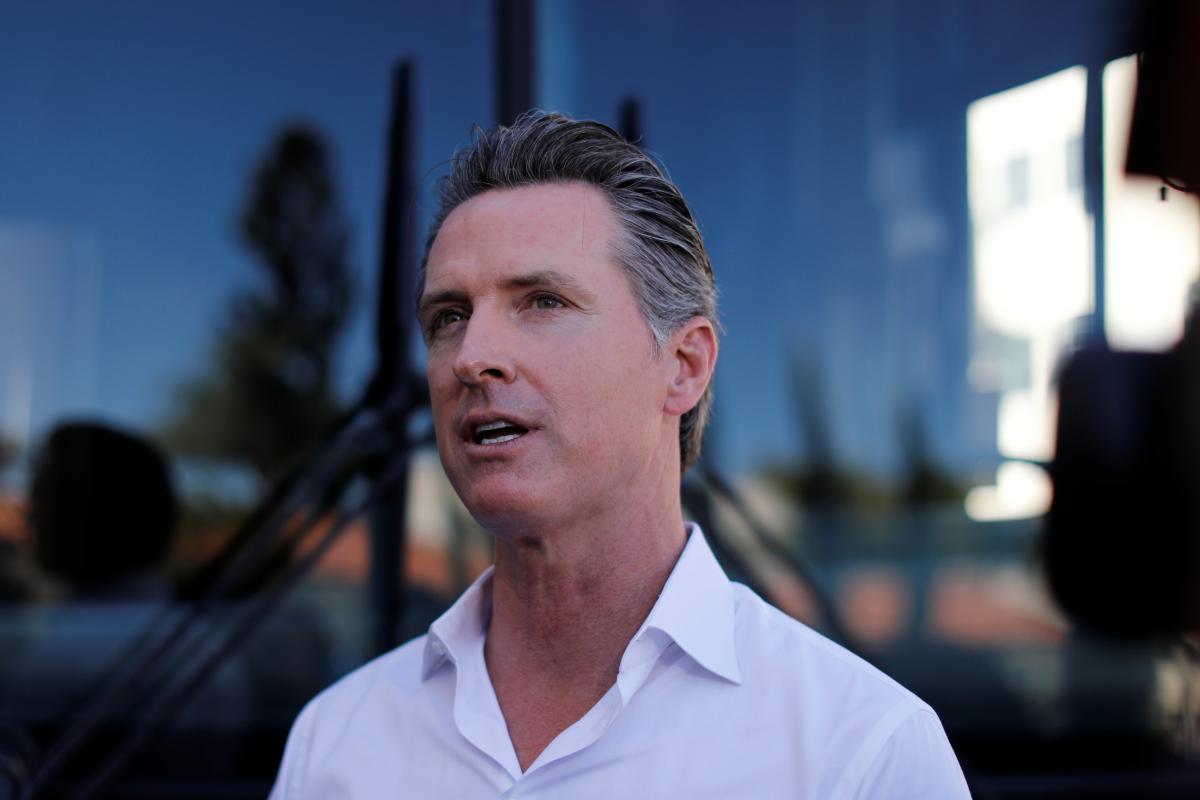 (Reuters) – Hours into his new job, California Governor Gavin Newsom signed an executive order on Monday that could dramatically reshape the […] 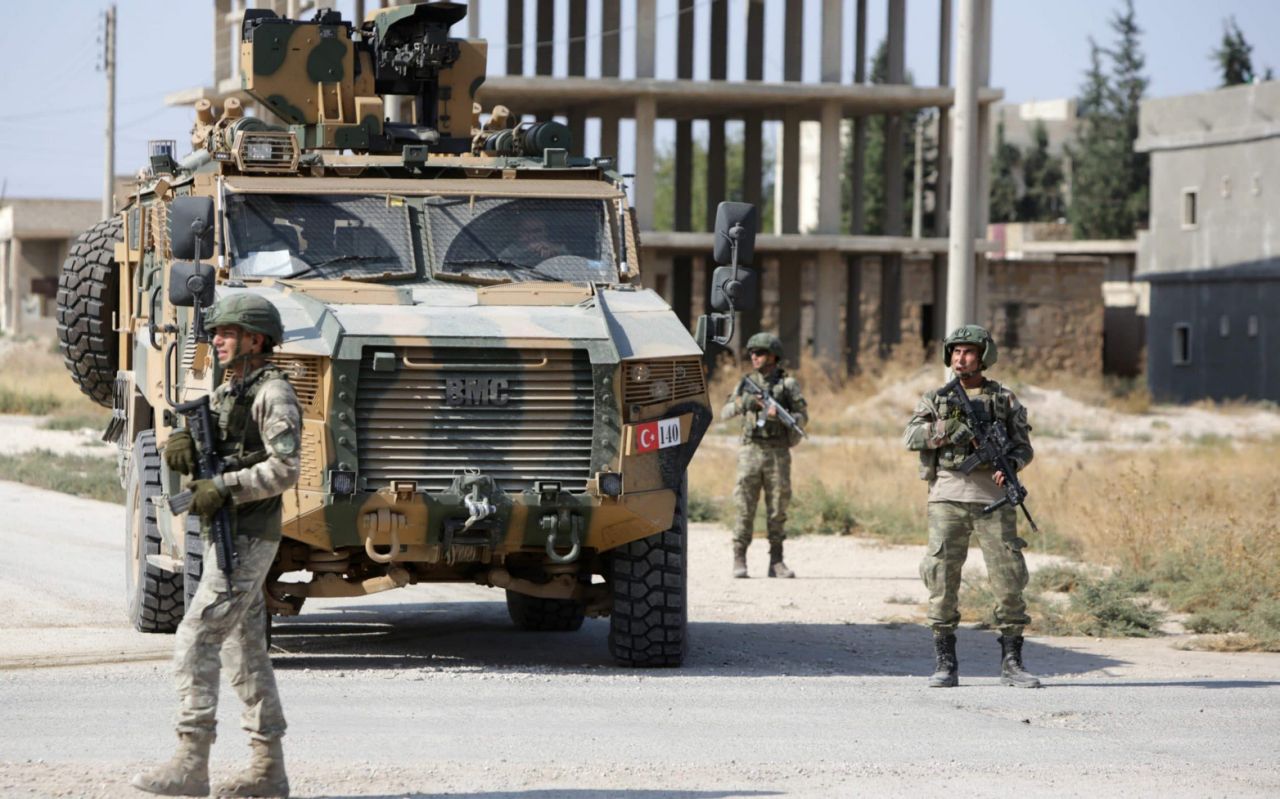 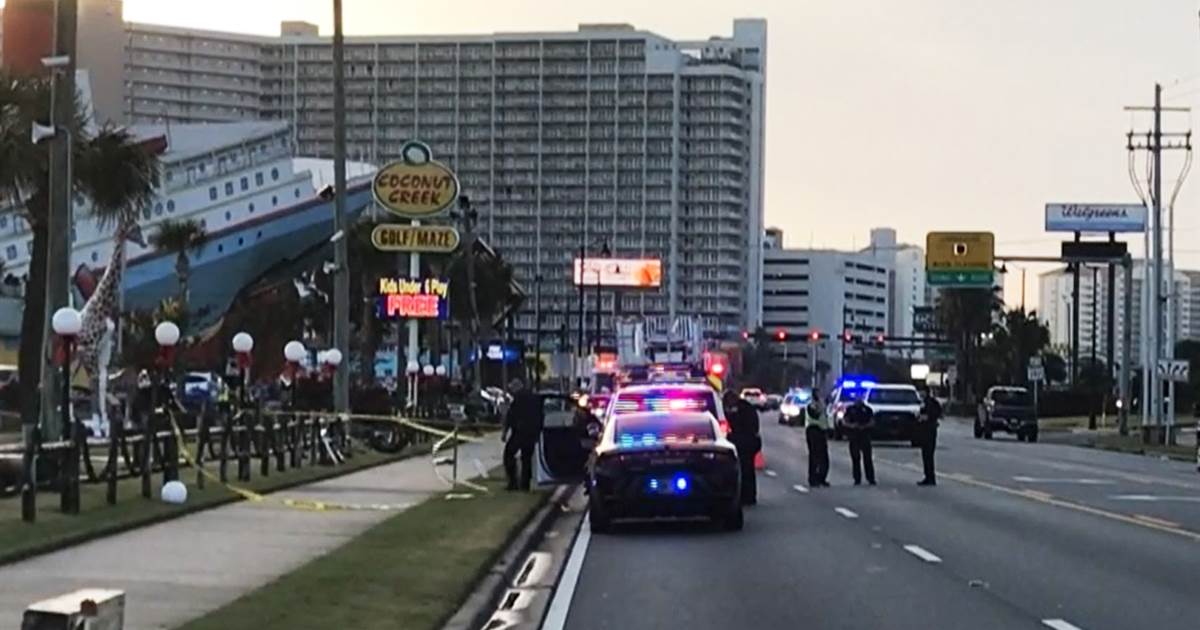 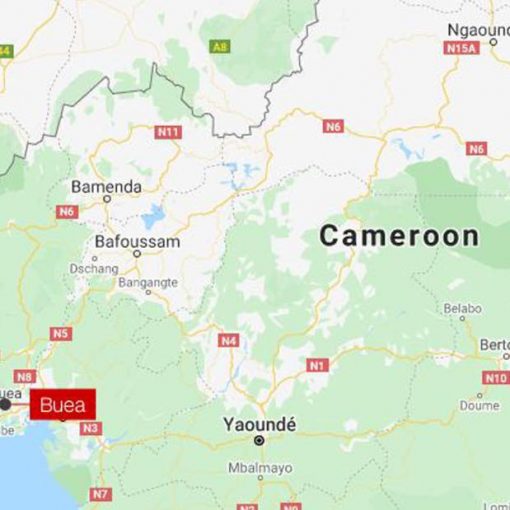 The girl’s death sparked protests in Buea, with demonstrators marching her body to the regional governor’s office. Sporadic gunfire also erupted in […]