The presenter and model, 51, is known for a variety of TV work, such as ‘Let’s Do Lunch with Gino & Mel’, the ITV show she hosted with Gino D’Acampo. The star found fame with an appearance in an advert for the Boddingtons Bitter beer company in the Nineties. Tonight, Mel will be among the famous faces on BBC One’s series, ‘Shop Well for the Planet?’. The show looks at ways of living a more environmentally friendly lifestyle, as well as how to save money.

Dancer Jordan Banjo from Diversity will also be on hand as the group offer their climate-conscious tips to the public.

Earlier this year, Mel opened up about her experiences of appearing on ITV’s ‘Through the Keyhole’.

While filming for the show in 2018, she claimed she was insulted for three hours by host Keith Lemon, the character played by Leigh Francis.

Mel spoke on the podcast ‘Frankly Speaking with Lynne Franks & Friends’ in June of this year, saying she had “cried all night” after the incident.

JUST IN: ‘Been warned’ Meghan and Harry keeping away from UK after PR disaster, says Lady C

She said: “I went into the studio and I didn’t think Keith was going to be like he was on the other show that he does [Celebrity Juice] where it’s all sex and blow jobs and talking about people’s a***holes and all that sort of stuff.

“I sat there for a three-hour record and he did all of that stuff to me verbally to entertain the live audience.

“It was never going to make the edit of the actual show, because Through the Keyhole is a family Saturday night show.

“So, what he did do is use me to entertain the audience.”

Melanie also spoke about Keith Lemon and his “offensive” use of language in her Frank Magazine last year.

In an interview for the publication, she said British men “have adopted the limited vocabulary” of Keith Lemon when talking to and about women.

Speaking on the podcast, Mel added: “I had Jonathan Ross to my right and Ashley Banjo to my left.

“The first thing that Keith said to me, in character, was ‘I bet your a***hole smells of flowers.’

“It makes me want to cry right now because I was so caught in the headlights and wasn’t expecting it.

“It went from bad to worse, and I kept thinking, what am I going to do?

“I can’t get up and storm out because it will be all over the newspapers that I’ve walked out and it will, of course, be my fault.

“Everybody in the audience has a mobile phone so they could see. For three hours I struggled through that.

“Then I got home that night, I cried all night. I rang my agent in the morning and told him about my experience.”

Mel said she rang the head of production at Talkback, who agreed that she could have a role in the editing process of ‘Through the Keyhole’.

Mel said her experience was around a similar time that the ‘Me Too’ movement began but said that the movement had not influenced her decision to speak out.

The Independent, which reported Mel’s claims, said it had reached out to Leigh’s representatives and Talkback for comment.

The Sun reported last August that Leigh had reached out to Mel over her comments in Frank Magazine.

The paper quoted him as saying: “I reached out to her and asked why she didn’t like me. She said, ‘It’s not you, it’s your on-screen persona’.

“Well if anyone’s watching and you have a limited vocabulary, you can still win two Baftas and two NTAs. I don’t want to boast about all the things I’ve won.”

‘Shop Well for the Planet?’ is on BBC One from 8pm-9pm tonight. 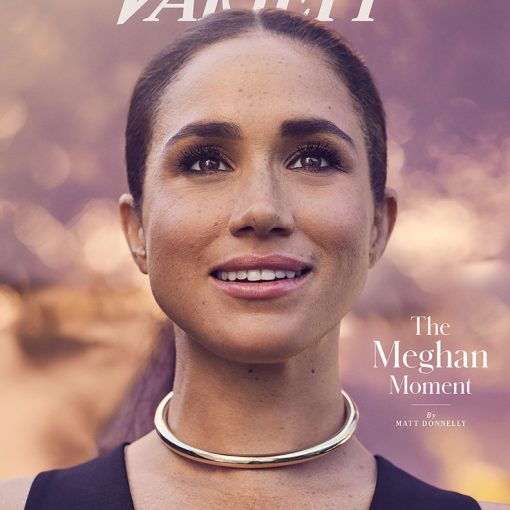 Meghan Markle opened up about her life away from the royal family and her recent business ventures. The 41-year-old podcast host discussed […] 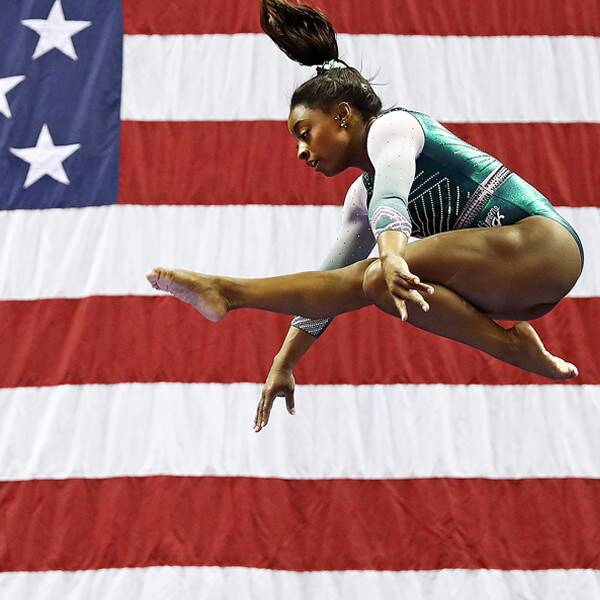 Jamie Squire/Getty Images Nailed it! Not that there was every any doubt, but Simone Biles really is the GOAT. The 22-year-old Olympian went […]

Charles Reich, the author and Ivy League academic whose “The Greening of America” blessed the counterculture of the 1960s and became a […]