Joint Chiefs of Staff Chairman Gen. Mark Milley, speaking to Bloomberg Television, stopped short of calling the test a “Sputnik moment” but he did acknowledge “it’s very close to that.” He called the test of the weapon “a very significant technological event” that is just one element of China’s military capabilities.

It was the first official acknowledgment of the test from the Pentagon, which has so far declined to comment.

“The Chinese military capabilities are much greater than that” single test, Milley said. “They’re expanding rapidly in space, in cyber and then in the traditional domains of land, sea and air.”

“China is very significant on our horizon,” Milley added.

Earlier this month, the Financial Times reported about a Chinese test of a hypersonic glide vehicle launched from a rocket in low-Earth orbit that could theoretically be capable of evading US missile defense systems. The speed with which the Chinese developed the system surprised US national security officials.
When asked about the Financial Times report, China’s Ministry of Foreign Affairs spokesperson Zhao Lijian said the August test was “a spacecraft, not a missile.”

“This test was a routine spacecraft experiment to verify the reusable technology of spacecraft, which is of great significance for reducing the cost of spacecraft use. It can provide a convenient and cheap way for humans to use space peacefully. Many companies in the world have carried out similar experiments,” Zhao said.

On Wednesday, the US military briefed space and defense companies about national security threats, including hypersonic and anti-satellite weapons, in an attempt to jumpstart private development of future military technologies for the Space Force.

The Space Warfighting Analysis Center (SWAC) shared “the largest amount of threat models that have ever been released” to representatives from roughly 180 companies at a six-hour long, classified “business fair” in Chantilly, Virginia. Hypersonic technology was discussed at the classified event, according to two people in attendance, as well as missile tracking and missile warning.

“This fair was an excellent step forward to partner with industry early,” said the CEO of a major defense contractor. “Sharing threat analysis well before final requirements are published so companies can digitally engineer and test capabilities rapidly, ultimately delivering crucial, new advantages in space in months rather than years.”

US Defense Secretary Lloyd Austin has repeatedly emphasized that China is the pacing challenge for the Pentagon as Beijing races to modernize its military. And last week, CIA director Bill Burns said China is the greatest technological threat to the United States

“I think in terms of broad capacity, across the range of emerging technologies, I think China probably today is,” Burns said, speaking at Stanford University.

“I don’t think it does any good for us to characterize this and put a label on it, this advancement of capabilities,” Kirby said during a news briefing at the Pentagon on Wednesday.

He said the department has been “clear” about its concerns regarding China’s advancements in “certain capabilities.”

“We’ve been very clear about our concerns over China’s advancements in certain capabilities, a wide range of capabilities, capabilities that the secretary noted himself do very little to help decrease tensions in the region and beyond, and they’re paired with, these advance military capabilities are paired with a foreign and defense policy approach that uses intimidation and coercion of neighboring nations to yield to China’s interests,” Kirby said.

He said the hypersonic missile test is one of a “suite of concerns” relating to China in the Indo-Pacific region.

“There’s a suite of issues with respect to China from the security perspective that deeply concern us about the trajectory about where things are going in the Indo-Pacific,” Kirby said. “Taken together, all of those things are reason for concern and are being used to inform the operational concepts that we want to be able to employ.” 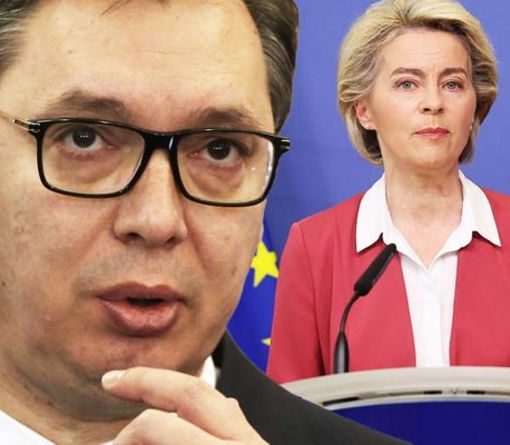 Serbia officially applied for EU membership on December 22, 2009. Accession negotiations are currently ongoing and these are expected to end by […] 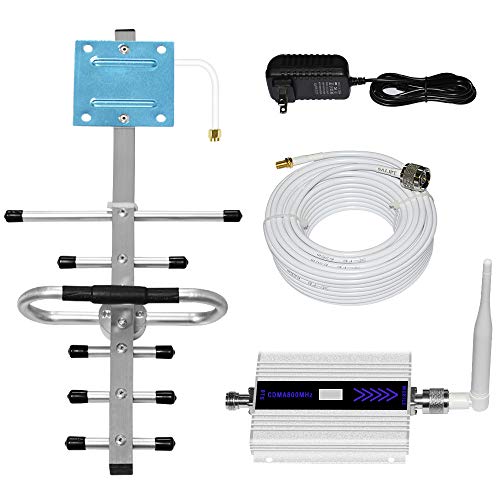 Price: (as of – Details) 1. The Subroad Home 2G 3G cell phone signal booster could solve your poor reception and provide […] 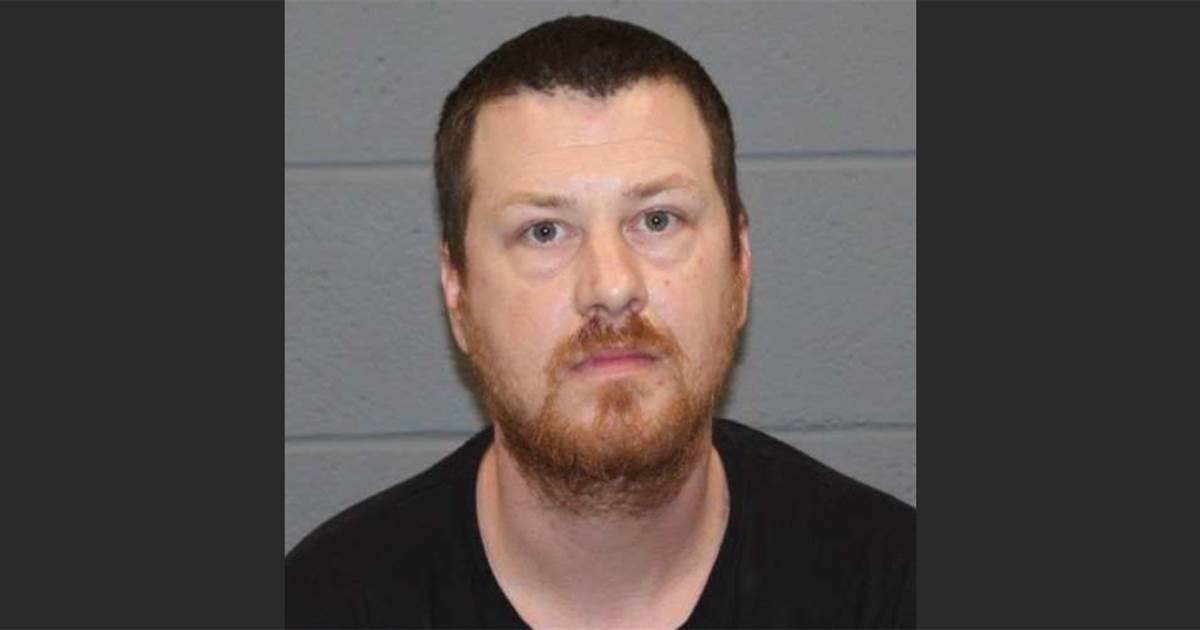