SYDNEY, Oct 28 (Reuters) – Australia’s central bank on Thursday skipped a chance to buy a government bond that is the linchpin of its stimulus programme, sending yields soaring above target and stoking market wagers on an early hike in interest rates.

The Reserve Bank of Australia (RBA) declined to buy the April 2024 bond in its regular market operation, even though yields were well above its target of 0.1%. The market responded by pushing the yield up yet further to 0.46% , daring the central bank to defend its commitment.

The yield target is central to the RBA’s case that the 0.1% cash rate will not rise until 2024, so any failure to maintain it fuels market wagers that rates will have to rise earlier.

Interest rate futures slid to imply a move as soon as May, while three-year bond futures sank 14 ticks to the lowest since mid-2019 at 98.725.

“Markets are now pricing 50 basis points of tightening by mid next year, and 100 basis points by year end,” said Tapas Strickland, a director of economics and markets at NAB.

“To a central bank which is guiding rates unchanged until 2024 and targeting the April 2024 bond at 10 bps, it must be like watching a horror movie.”

Investors have for a while doubted rates could stay at 0.1% all the way to 2024 given how supply bottlenecks and surging energy prices are pushing up inflation worldwide.

The doubts seemed justified on Wednesday when data showed Australia’s core inflation rate jumped to a six-year top of 2.1% last quarter, putting it back in the RBA’s target band of 2-3% two years earlier than policy makers had expected. read more

Asked about inflation at a parliamentary hearing, RBA deputy Governor Guy Debelle stayed away from details, saying only that policy was aiming to get more inflation, just not a “lot more”.

ALL EYES ON RBA MEETING

Offshore events added to the drama with the Bank of Canada stunning markets on Wednesday by ending its bond buying altogether and flagging a hike as soon as April. read more

The RBA is now under intense pressure to do something at its monthly policy meeting on Nov. 3, either defend its yield curve target, soften it, or drop it altogether.

“While we think it unlikely that the RBA will abandon it so soon, it’s a risk,” said Gareth Aird, head of Australian economics at CBA.

He noted the outlook for the domestic economy had been strengthened by an exceptional vaccination take-up, with 75% of the adult population having two doses, while the labour market had proved far more resilient than feared.

“Overall we expect it to be a shallow and gradual tightening cycle given the elevated level of household indebtedness.”

Westpac’s chief economist Bill Evans stuck with his call that rates would not rise until February 2023.

By then, he expected core inflation would have been above 2.5% for three straight quarters and unemployment would be down at 3.8%, a long way from the current 4.6%.

“Markets continue to run ahead of the RBA’s likely timing where the policy approach has changed to favour patience,” said Evans, although he also argued it was time for the RBA to concede that rates were unlikely to stay at 0.1% until 2024. 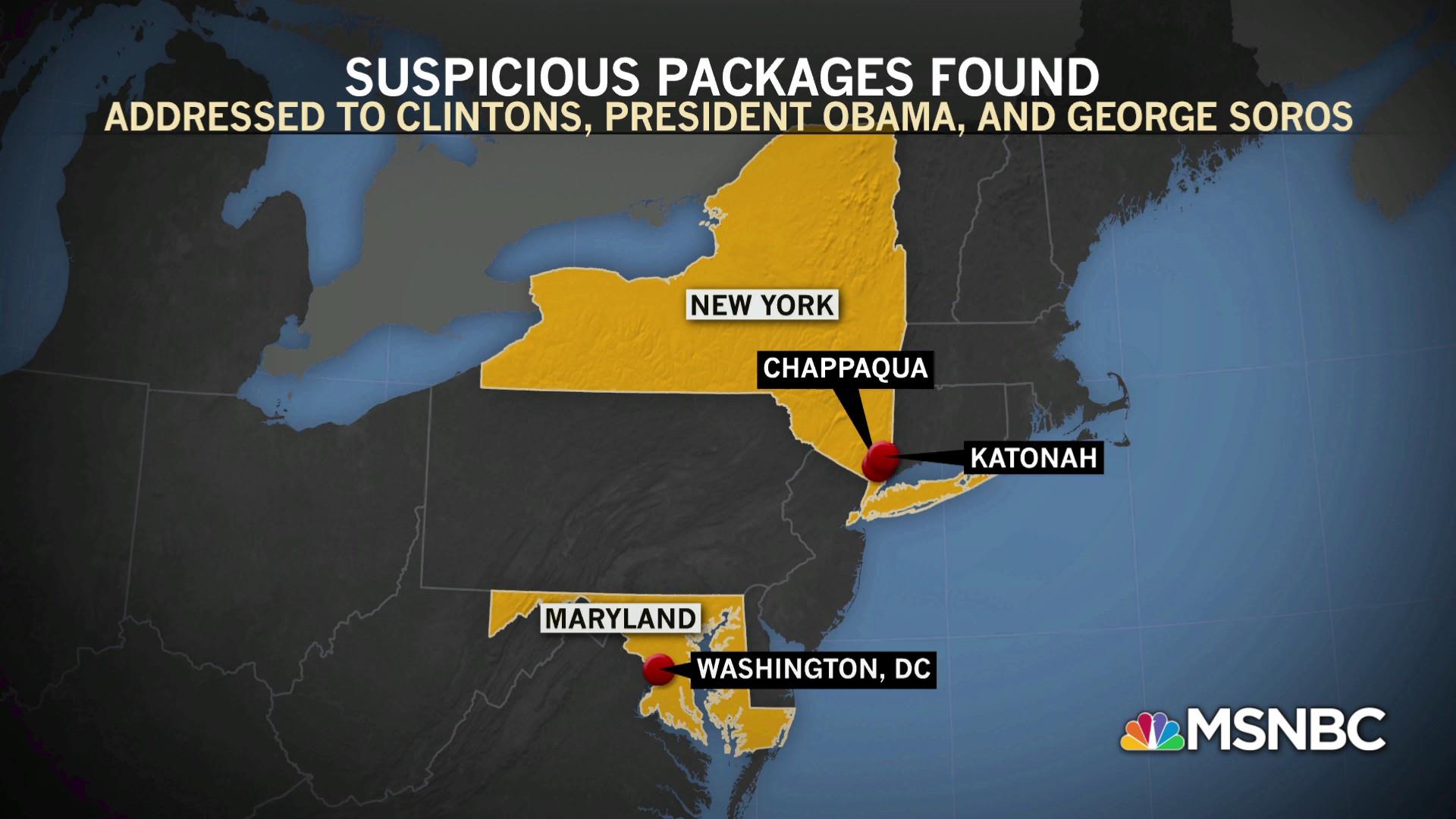 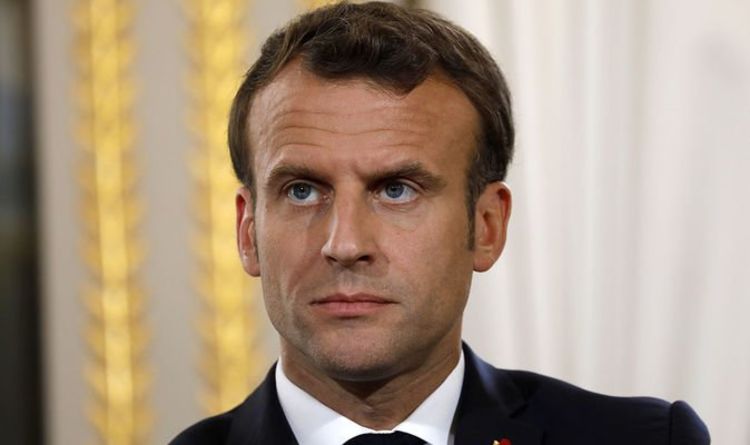 France’s leading far-right party urged the centrist leader to dissolve the parliament and hold snap elections in light of Sunday’s result, a […] 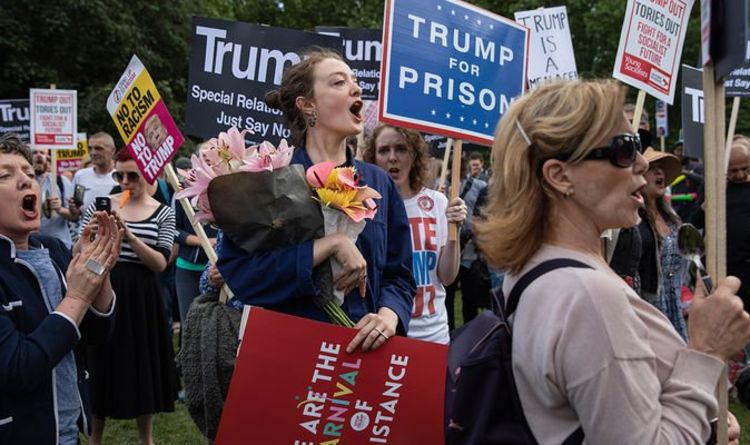 Some 250,000 protesters are scheduled to march from Trafalgar Square to Downing Street tomorrow and are expected to be joined by a […] 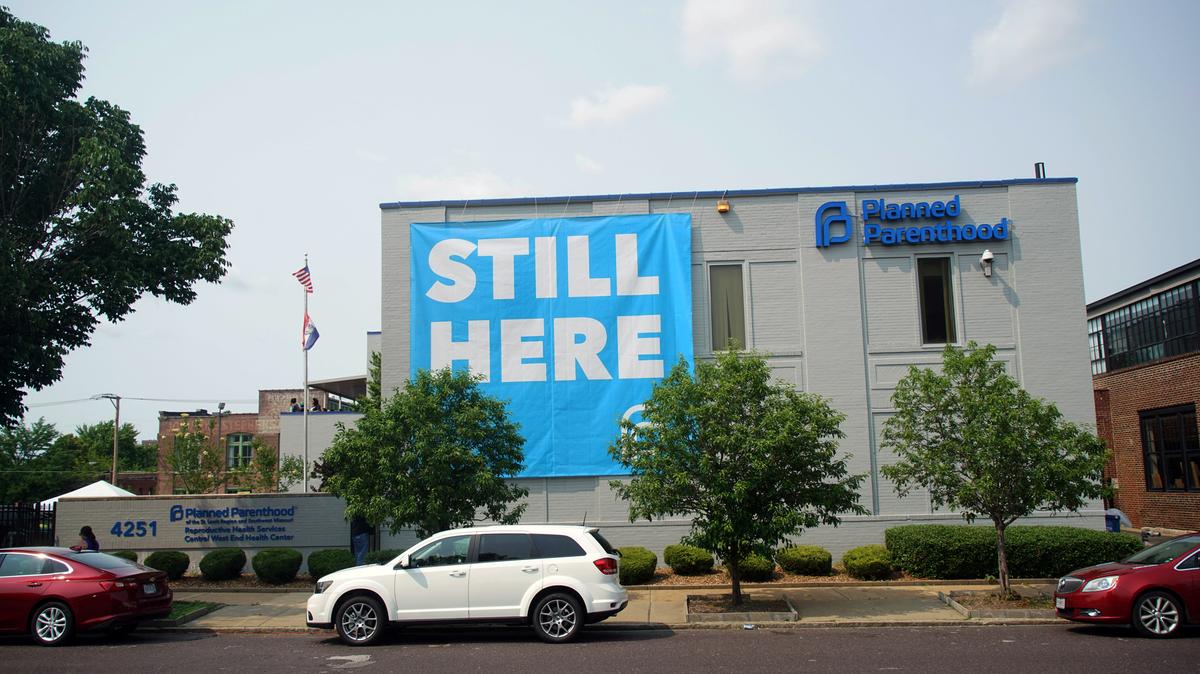