The overnight arrests in the capital Khartoum came a few hours after the military allowed deposed Prime Minister Abdalla Hamdok and his wife to return home.

Hamdok, a former U.N. economist, was detained along with many government officials and political figures when the military seized power on Monday.

The military takeover threatens to halt Sudan’s fitful transition to democracy which got under way after the 2019 ouster of long-time ruler Omar al-Bashir and his Islamist government in a popular uprising.

The new strongman, Gen. Abdel-Fattah Burhan, has pledged to hold elections, as planned, in July 2023, and to appoint a technocrat government in the meantime. But critics doubt the military is serious about eventually ceding control to civilian rule.

The coup came just weeks before Burhan was supposed to hand over the leadership of the top ruling body, the Sovereign Council, to a civilian. The council is made up of civilians and members of the military. Separately, Hamdok’s transitional government ran day-to-day affairs.

The activists taken overnight are Ismail al-Taj, a leader with the Sudanese Professionals’ Association, the group at the forefront of the protests that brought down al-Bashir; Sediq al-Sadiq al-Mahdi, a leader in Sudan’s largest political party, known as Umma and brother of Foreign Minister Mariam al-Mahdi; and Khalid al-Silaik, a former medial adviser to the prime minister. That’s according to Al-Silaik’s wife, Marwa Kamel, and activists Nazim Siraj and Nazik Awad.

Kamel said al-Silaik was detained moments after he gave an interview to Qatar-based satellite broadcaster Al-Jazeera. In the interview, he criticized the military’s takeover, calling Hamdok and his government the legitimate administration of Sudan.

“What Gen. Burhan did is a complete coup … People will respond to this in the coming days,” al-Silaik said.

The three have been outspoken critics of the military takeover. Tens of thousands of Sudanese who took to the streets in the past two days to call for the return of the Hamdok government. Security forces confronting protesters killed at least four people and wounded over 140 others in the past two days.

On Monday, Burhan, the head of the military, dissolved the Sovereign Council and the transitional government, and declared a state of emergency. He alleged that the military was forced to step in to prevent the country from sliding into civil war.

The takeover came after weeks of mounting tensions between military and civilian leaders over the course and pace of Sudan’s transition to democracy. 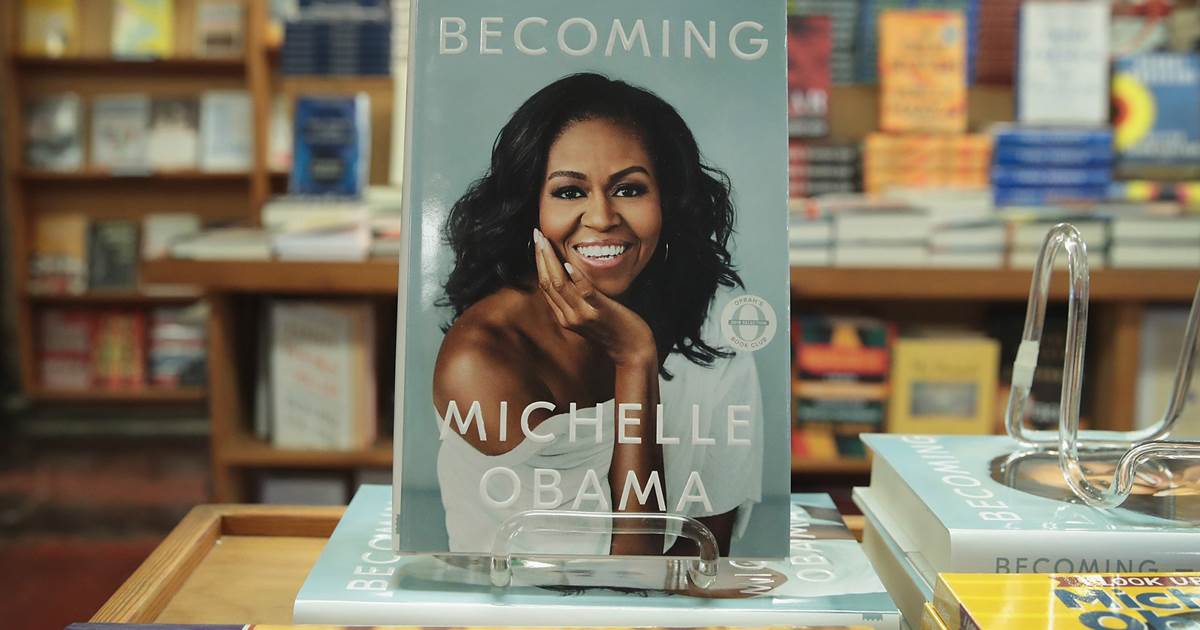 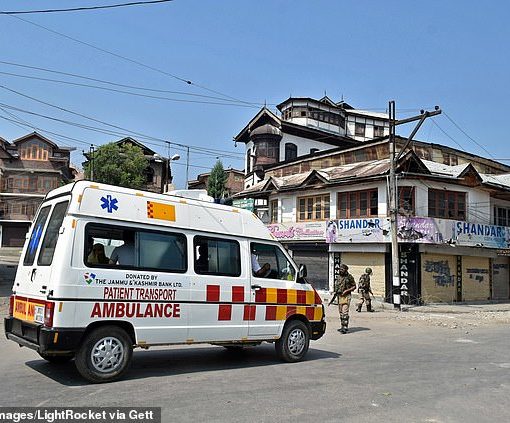 Woman, 22, ‘is gang-raped after being lured into an ambulance by a paramedic’ in India The married woman, 22, approached the ambulance […]

Far-left politician Jean-Luc Mélenchon was also among the targets, but plans to attack him were dropped after he failed to make it […]