Perfect pair! Carlos PenaVega and Alexa PenaVega have made a commitment to being totally equal in their partnership — and changed their names to prove it.

The Spy Kids actress was previously married to Sean Covel from 2010 to 2012 before moving on with the Nickelodeon alum the following year. The Missouri native popped the question in September 2013 and the couple tied the knot in Mexico in January 2014.

“We are so blessed to have been able to spend this special day with the people we love the most,” the then-newlyweds, who met at a Bible study program, told Us Weekly in a statement after their wedding. “We look forward to sharing a happy and healthy life together.”

Four years later, the former Broadway star told Us that the secret to making her marriage work is open communication.

“We both have the same foundation so we are reaching for the same goals in our family,” she said in October 2018. “Communication is so key. It’s hard to communicate sometimes. So it’s easier said then done, but the more you work at it and spend ‘intentional’ time together, not just ‘living together’ your marriage will prosper.”

Apart from their lives at home, the couple often spend time together on sets. In 2015, they went head-to-head on season 21 of Dancing With the Stars, which they later called the “hardest” and “most fulfilling” experience they’ve ever had.

“I’ve never felt more vulnerable,” Alexa told TV Insider in 2018 of performing on the ballroom competition show. “It was unlike any experience and they become your family. Everybody there is family now.”

The twosome later put their chemistry on display in a handful of Hallmark films, including 2016’s Love at Sea, which even featured their first child, son Ocean.

“Hallmark is all about family,” Carlos told TV Insider. “They knew that Ocean was going to be with us anyway, so they wrote a few little scenes where he would be in there. His name in the movie is actually Tyler, and one of the execs over at Hallmark said Ocean reminded her of her son, Tyler. So there are a lot of throwbacks to the Hallmark family in this movie.”

Along with Ocean, who was born in 2016, the pair welcomed son Kingston and daughter Rio in 2019 and 2021, respectively. Ahead of baby No. 3, the Ruby & the Rockits alum said she felt “so beyond blessed” for her growing family.

“If you would have told us 8 years ago that we would be that family with two adorable boys and a baby on the way… that we’d be living in Hawaii and still be able to do the work that we do… that we’d have the most amazing community… and that we would all wear @crocs all the time…I think we would have moved to Hawaii and started having kids way sooner 🤣,” she joked via Instagram in January 2021.

Scroll down to relive Carlos and Alexa’s relationship timeline: 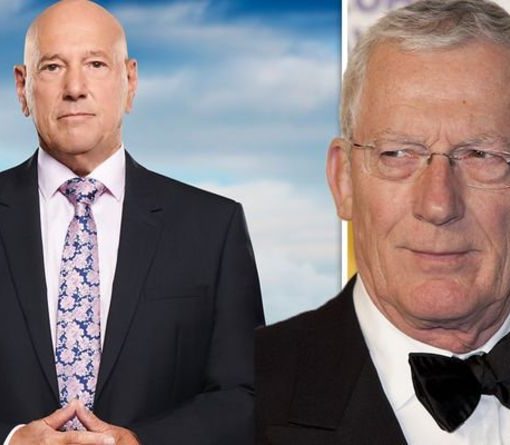 Lord Alan Sugar’s former aide Nick Hewer, 77, has taken to Twitter to pen a supportive get-well message to his The Apprentice […] 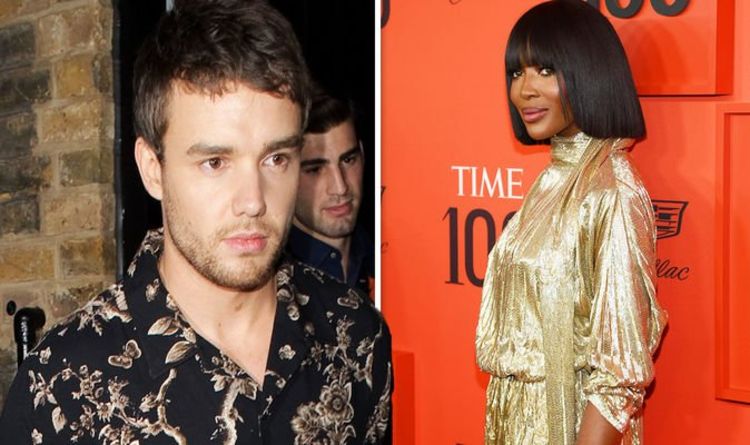 Liam Payne, 25, appeared to be in high spirits as he was seen leaving London hotspot, The Chiltern Firehouse, with a group […] 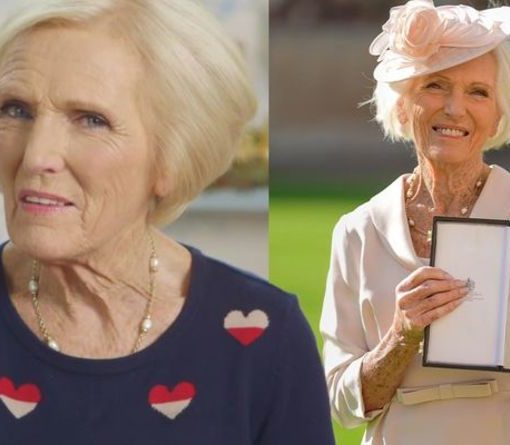 The food writer, who helped a generation of people to cook in their own kitchens, became the nation’s sweetheart after she made […]