The delta variant of Covid-19 appears to be loosening its firm chokehold on the United States. Since Sept. 1, daily new cases have dropped by 50 percent. Hospitalizations and deaths, which lag behind new infections, are also decreasing.

Ongoing case spikes in countries like the United Kingdom and in highly vaccinated states like Vermont offer crucial reminders that Covid is still potent.

While there are some exceptions to the overall national Covid decline in hot spots like Alaska, Montana, North Dakota, Wyoming, Idaho and West Virginia, some experts have opined that — based on rising numbers of immunity from vaccinations and natural infections — this may have been the country’s last major pandemic wave. Quite simply, the super-transmissible delta variant, which is responsible for more than 99 percent of the country’s caseload and is the dominant strain just about everywhere in the world, is running out of immune systems that remain untrained to combat it.

But what seems like the end of the pandemic may only be a respite. The ascendancy of delta during a summer that once promised Covid freedom shows the vagaries of the virus and its unending virulence. As delta recedes in certain areas, it emerges in others. And with only 50 percent of the world’s population vaccinated, the potential for threatening new variants remains ever present.

There is an inherent unpredictability to the pandemic that is humbling. Even though it looks like the peak of the initial delta wave has been reached, and increasing vaccinations and immunity will surely contain the size and shape of future surges, they do not eliminate the possibility of more waves of the delta variant or another strain that topples it. Ongoing case spikes in countries like the United Kingdom and in highly vaccinated states like Vermont offer crucial reminders that Covid is still potent.

America’s collective immunity to the coronavirus is increasing by the day. Almost 80 percent of adults have received at least one shot, and recent mandates that require vaccination for employment or demand proof of vaccination for activities like indoor dining will continue to add to this tally. Vaccines for kids ages 5 to 11 are expected to be authorized soon. And at least a third of Americans possess some amount of natural immunity from a past infection with the virus.

But for a country in which the highly virulent delta variant is still circulating amid more than 70 million individuals eligible for the vaccine but still not inoculated, this immunity isn’t enough.

“There are still a lot of people out there who are susceptible to this virus, and you can’t run the game clock out on this one. It will find you,” said Michael Osterholm, director of the Center for Infectious Disease Research and Policy at the University of Minnesota. He noted that when it comes to pandemic waves, “why it starts is unclear or why it ends. What we can say is vaccination rates play a role in how big the peak is.”

The United Kingdom’s delta trajectory is instructive and sobering. Despite having a population that is 68 percent fully vaccinated (compared to the United States at 58 percent) and already experiencing a delta wave that peaked in mid-July, its caseload of Covid infections has returned to the same levels as three months ago.

The U.K. is now tabulating more daily infections than many Western European countries — France, Germany, Italy and Spain combined — and is once again bracing for a difficult Covid winter. The wave that peaked in July is now clearly being followed by a new surge of delta, though there are cases of a delta variant, called delta plus, that are also under investigation.

Vermont, meanwhile, has the country’s highest vaccination rate, with 70 percent of the population fully vaccinated. But cases and hospitalizations are currently climbing. Unvaccinated pockets of the state are clearly partly to blame, but there are no obvious answers. More than anything, Vermont shows how difficult it is to escape from delta’s tight grasp.

On the other hand, any variant vying to topple delta would likely have to preserve its extreme transmissibility and also gain the ability to evade the immune system, which is difficult to achieve simultaneously.

“You have to have your virus be able to bind its receptor, but if you mutate the virus so it doesn’t bind as well to get around the neutralizing [antibody] response, then you reduce its ability to infect the host,” explained Mark Slifka, an immunologist at Oregon Health and Science University.

That is why delta is unlikely to be pushed from its perch by another variant anytime soon. Its peerless ability to spread has battered all of the competing Greek letter strains in the ring, most recently Mu.

“Of all the surges, this was the most transmissible,” said Dr. Monica Gandhi, a professor of medicine at University of California, San Francisco. But then, in an encouraging development, “the coronavirus spreads, and you have induction of antibody responses in someone, including the nose, which protects them and makes them less likely to transmit.”

Indeed, vaccines continue to remain effective against delta. They are curbing morbidity and mortality from the virus, as seen in the U.K. despite its uptick in cases. As vaccination numbers swell from mandates, new age groups get approved for jabs and oral antiviral pills, like molnupiravir, to treat patients earlier in their Covid course and prevent hospitalization become available, severe disease and death will be further suppressed.

But much uncertainty remains about when the next surge will emerge here, even if smaller in overall disease burden, or how it will end. Superimposed on all of this is the heterogeneous nature of America’s towns and communities with their varying demographics, health, vaccination rates, mitigation efforts and risk tolerance.

“The modeling that happens right now more than four weeks out is pixie dust,” Osterholm said.

Dr. Jalal Baig is a physician and writer based in Chicago. His work has appeared in the Washington Post, The Atlantic, Foreign Policy, Guardian, Vice, Slate, Religion News Service and elsewhere. 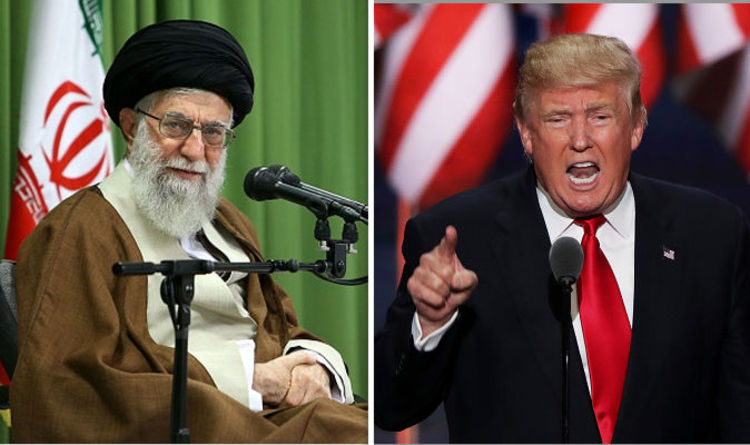 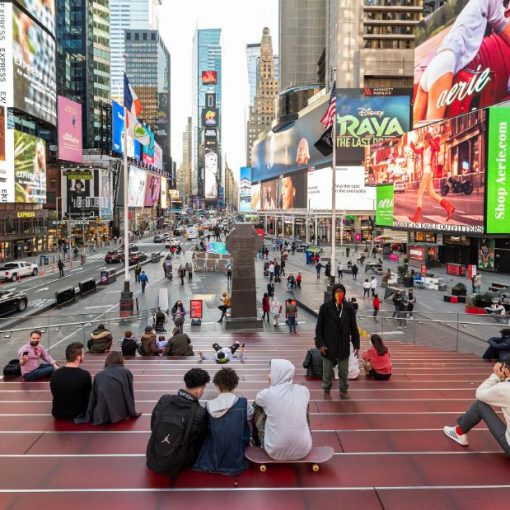 Good news on Covid. The Centers for Disease Control and Prevention projects that with high US immunization and moderate adherence to preventative […] 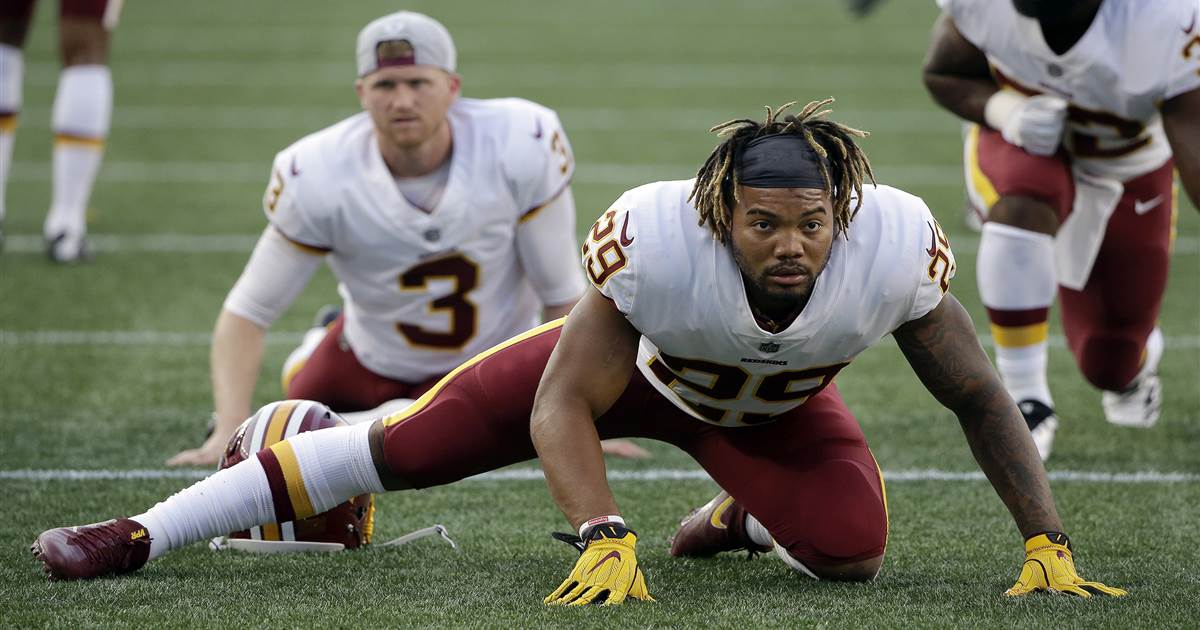