NEW YORK, Oct 25 (Reuters) – Britain’s Prince Andrew must make himself available to answer questions under oath by next July 14 in a civil lawsuit by a woman who accused him of sexually abusing her when she was a teenager.

U.S. District Judge Lewis Kaplan in Manhattan set the deadline to complete depositions in a Monday scheduling order agreed to by lawyers for Andrew and Virginia Giuffre, his accuser.

Giuffre, 38, has said the Duke of York forced her to have sex approximately two decades ago at the London home of late financier Jeffrey Epstein’s longtime associate, Ghislaine Maxwell.

She also accused Andrew of abusing her at Epstein’s mansion in Manhattan, and on Epstein’s private island in the U.S. Virgin Islands.

Andrew, 61, has not been charged with any crimes, and has “categorically” denied Giuffre’s claims.

His legal team is expected to review a 2009 settlement agreement between Giuffre and Epstein, whom she also accused of abuse, to determine whether it shielded their client from Giuffre’s lawsuit.

Andrew has an Oct. 29 deadline to formally respond to Giuffre’s lawsuit, which seeks unspecified damages.

A court conference is scheduled for Nov. 3, and Giuffre has until Dec. 15 to amend her complaint if she wishes.

Epstein, a registered sex offender, killed himself in a Manhattan jail in August 2019 while awaiting trial on sex trafficking charges.

Maxwell faces a scheduled Nov. 29 trial in Manhattan on charges she helped recruit and groom underage girls for Epstein to abuse. She has pleaded not guilty.

ATHENS, Aug 28 (Reuters) – Hundreds of Afghans marched to the U.S. Embassy in Athens on Saturday, making a plea to the […] 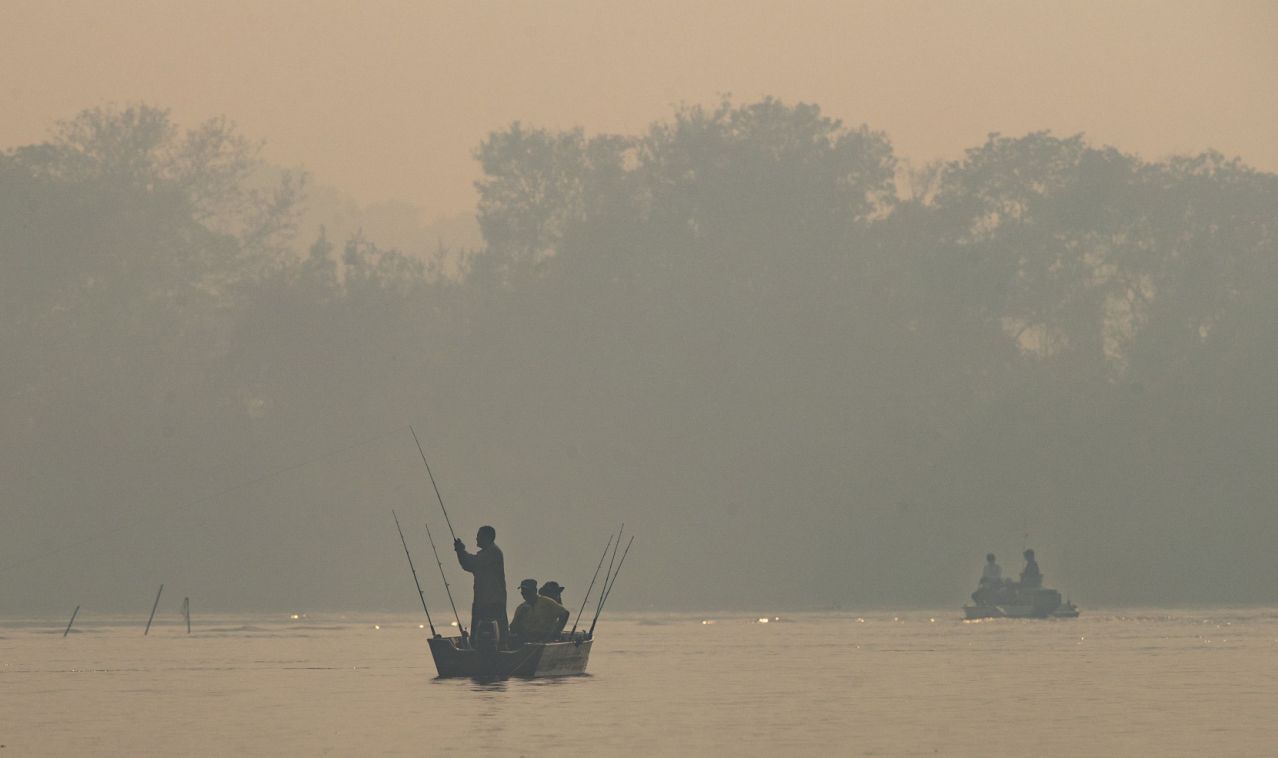 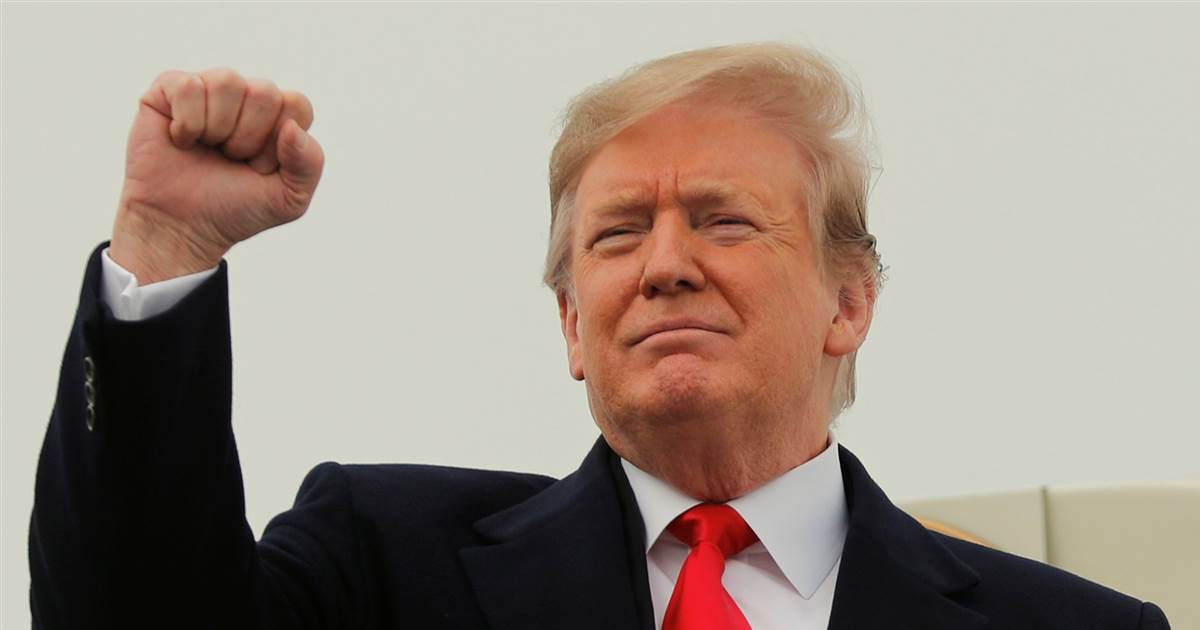 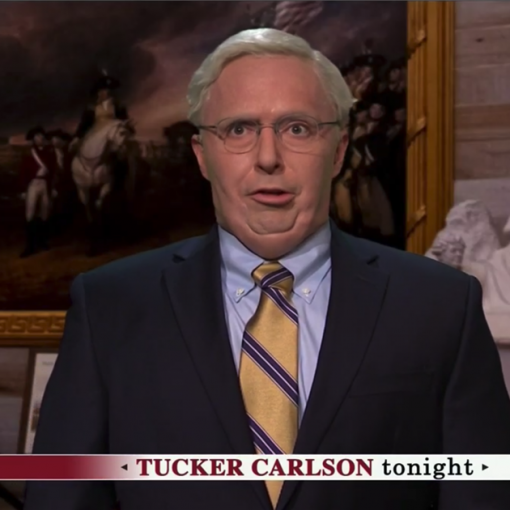 “Saturday Night Live” had fun with the measured approval expressed by some supporters of former President Donald Trump following his impeachment acquittal. […]