The minority Government is floundering in its attempts to garner support from other left-wing parties and could bring an election forward by two years. Portugal has parties from all ends of the political spectrum but the hard-left Portuguese Communist Party has announced it will align itself with the centre-right Social Democratic Party to counteract the budget in a parliament vote this Wednesday.

The Socialist Party’s victory in the 2019 election left his Socialist Party (PS) just short of an absolute majority in the 230-seat Assembleia da República, leaving them reliant on the Communists or Left Bloc to pass legislation.

Jerónimo de Sousa, leader of the Portuguese Communist Party, said: “Portugal doesn’t need just any budget, it needs a response from the government to the problems that are piling up.

“Given the commitments and signals so far, the PCP will vote against this budget.”

The minority Government, headed up by Prime Minister António Costa, has been in power in Portugal since 2015, and last won an election in 2019.

Mr Costa will now have to make a number of concessions to get his Budget through parliament, which will depend on the support of the Communist Party and the similar Left Bloc.

Any upcoming election would most likely see Mr Costa get a third term as Prime Minister, with current polls indicating a healthy lead for the Socialists.

However, it has been rumoured the current Prime Minister would not run for another term, instead vying for a job in the European Union.

Mr Costa is well in front with 39 percent according to Politico – up from the 36 percent that won him the election in 2019.

The party is also busy with a leadership challenge facing Rui Rio – his third since taking charge in 2018.

The smaller left-wing parties have considerably less of the electorate on board, with the Left Bloc risking a drop to five percent, whereas the Communists have six percent.

Elsewhere, the far-right Chega party is currently polling at nine percent – up 1.3 percent from its vote share in 2019. 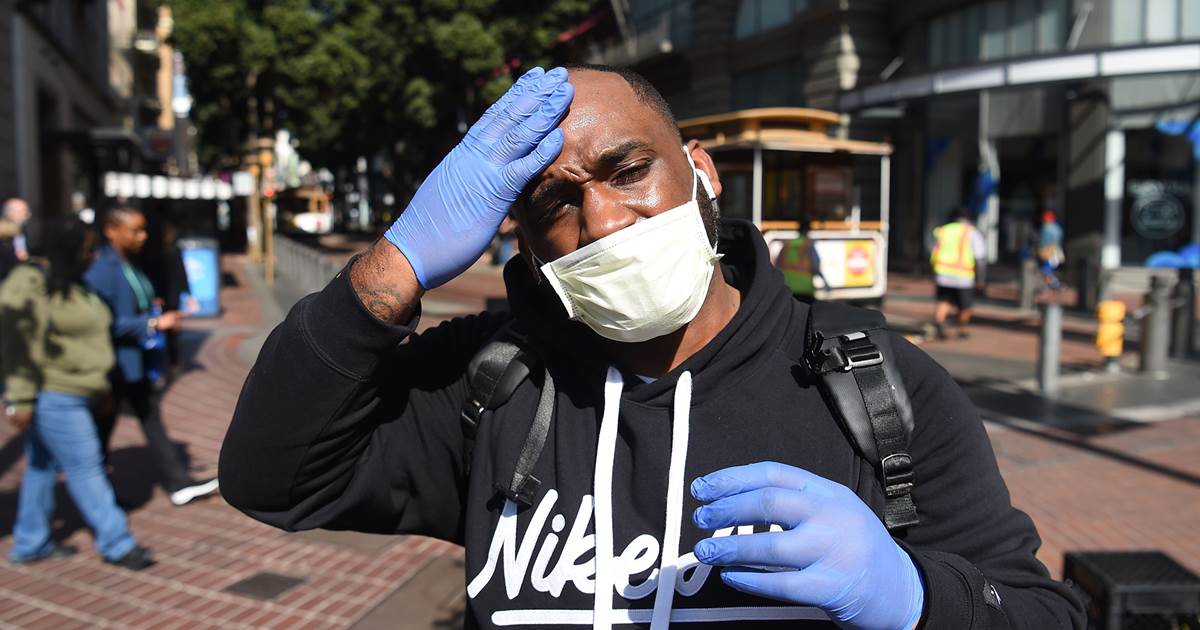 False posts online have distorted symptoms of the coronavirus and peddled miracle cures. Members of the public are urged to follow the […]

BRUSSELS (AP) — The European Union on Monday imposed sanctions on four ministers recently appointed to the Syrian government, blaming them for […]

WASHINGTON (Reuters) – A senior member of the U.S. House of Representatives recommended on Thursday a voting system to allow lawmakers to […]