A community coalition has provided “overwhelming evidence” that a portion of a suburban Washington apartment complex was used as a burial ground for freed Black slaves and their descendants and “many bodies likely still remain on the property,” a Maryland judge ruled Monday in a case by the group to thwart the sale of the property.

The Montgomery County Housing Opportunities Commission’s pending $50 million sale of Westwood Tower in Bethesda to a local investment firm, Charger Ventures, drew intense public opposition over the summer and led to the lawsuit filed by the Bethesda African Cemetery Coalition. The group had furnished historical accounts indicating the gravesite — known as Moses Cemetery — was paved over with asphalt for a parking lot when the apartments went up in the late 1960s. The coalition accused the commission of violating state law by failing to get court approval for the apartment complex’s sale, which is normally required when cemetery property is involved.

Judge Karla Smith of the Montgomery County Circuit Court denied a motion by the commission seeking to dismiss the suit, while granting a preliminary injunction to halt the sale.

In making her decision, Smith wrote that there is a public interest in preserving the property and there was nothing in the county’s contract to compel the potential new owner to do so.

“Regardless of whether Charger decides to keep the parking lot, build on the lot, or dig up the lot, bodies of African Americans remain there,” she wrote, adding that “the Court has an obligation to ensure that such resting place is respected.”

Moses Cemetery, which operated from 1911 to 1958, is what’s left of a historic Black community in Bethesda’s River Road enclave. Last month, Smith heard more than 12 hours of testimony during an emergency hearing in the case, including from a man who is one of the only surviving members of the River Road section, which disappeared when Black families were squeezed out by developers in the 1950s.

Harvey Matthews, who is in his 70s, testified that as a boy he recalled seeing some 200 grave markers before many were destroyed during construction of Westwood Tower.

“They were finding body parts — arms, legs,” he testified, adding that if digging were to occur at the site today, “body parts will jump up at you like popcorn.”

Smith said it was critical to hear from community members, including the descendants of those who were last known to have been buried at the cemetery.

“The Court cannot ignore that Plaintiffs, African Americans, are seeking to preserve the memory of their relatives and those with whom they share a cultural affiliation,” she wrote. “Nor can the Court ignore that as early as the 1930s when construction began in the River Road community, the deceased have been forgotten, forsaken and their final resting places destroyed or, at a minimum, desecrated.”

Steven Lieberman, an attorney for the coalition, said the county could choose to appeal the ruling and attempt to get it reversed, or follow state law and obtain court approval for any future sale.

Neither the Housing Opportunities Commission nor Charger Ventures immediately responded to requests for comment on next steps.

Efforts to protect unmarked Black graves across the country have ramped up in recent years as researchers say the sites have become increasingly endangered for a variety of reasons, including development, a lack of historical record-keeping, no political willpower to save them, and climate change.

Lieberman said the victory in Montgomery County could serve as a blueprint in other places with similar laws.

“Very often, these burial grounds are under a highway bypass, or they’ve been plowed under for other uses, and this really does give people a road map in how to address these issues,” he said.

Marsha Coleman-Adebayo, president of the Bethesda African Cemetery Coalition, said the group is still seeking accountability and would like the land to be returned to the Black community and a local Black church to be properly memorialized.

She sees the court ruling as a direct opposition to the Supreme Court’s 1857 Dred Scott decision that determined even freed slaves were not American citizens.

“For the first time, African ancestors who had no voice while they were alive were heard in an American courtroom,” Coleman-Adebayo said, “and they won.” 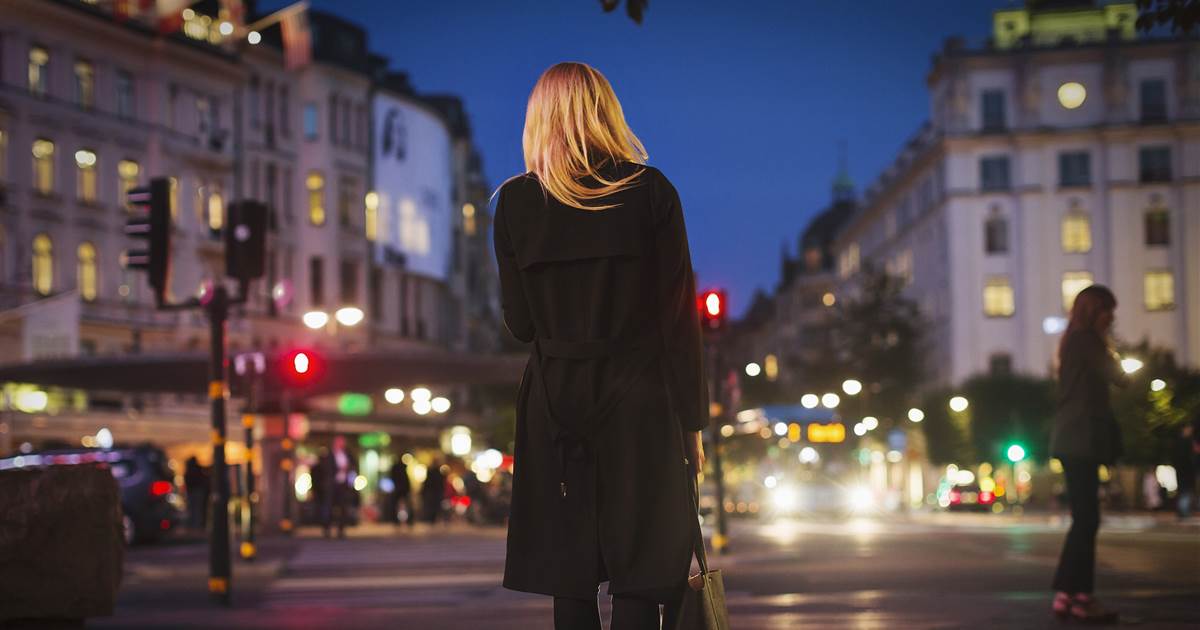 The ride-hailing company Lyft has failed to conduct adequate background checks for its drivers, allowing for a pattern that “induces” young, unaccompanied […] 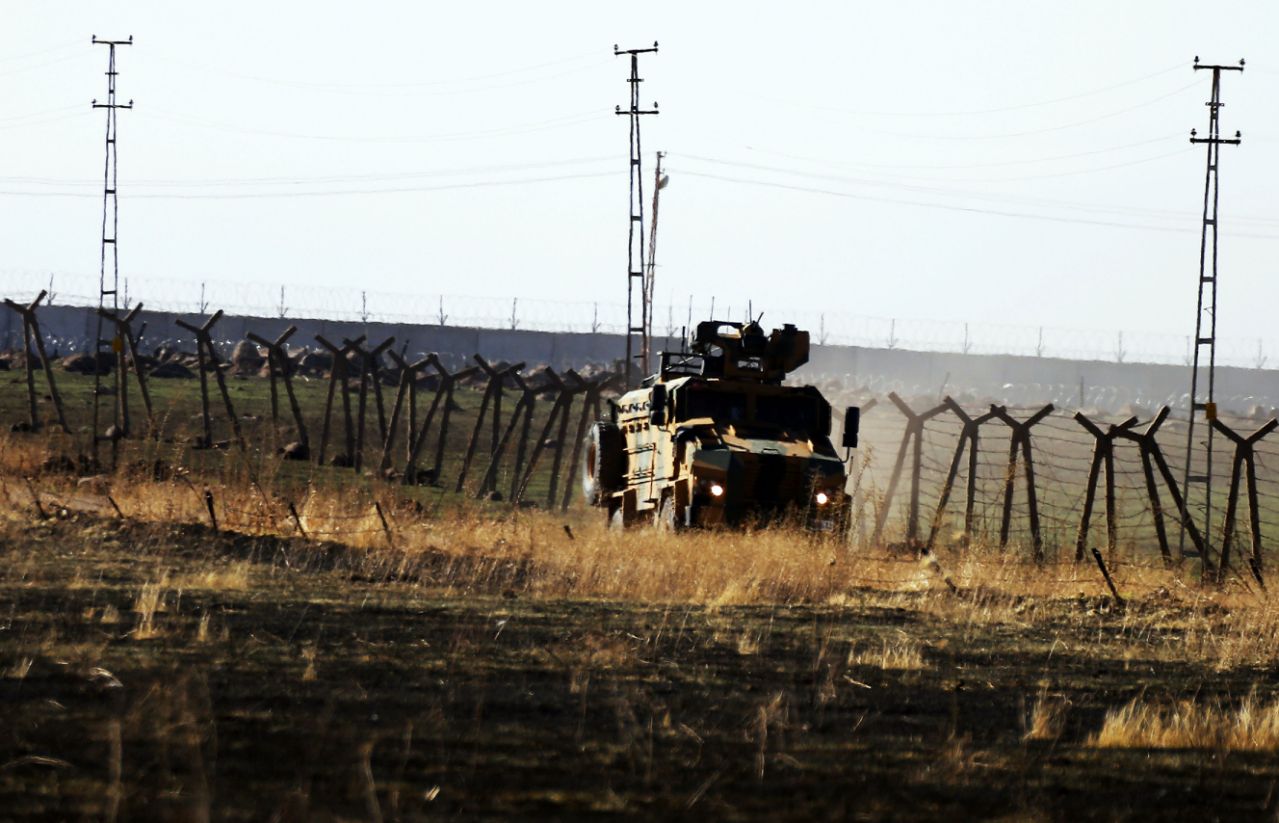 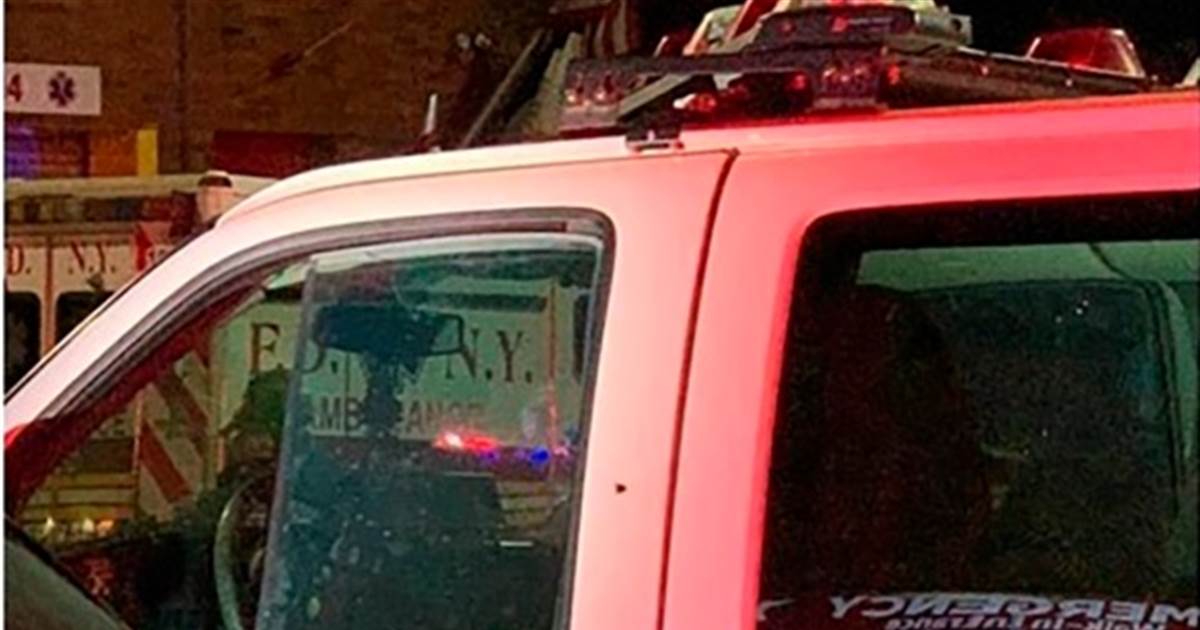