The couple submitted their registration at the local ward office around 10 a.m. local time Tuesday, according to the Imperial Household Agency, forgoing the usual pomp and circumstance of most royal weddings.

The newlyweds are expected to move to New York City, where Komuro works at a law firm.

Mako, who turned 30 over the weekend, announced her engagement with Komuro four years ago. But their union has been plagued by years of controversy, public disapproval and tabloid frenzy over a money scandal involving Komuro’s mother.

In an effort to appease a disapproving public, Mako turned down a one-off million-dollar payout from the government, which she was entitled to as a departing royal.

As the emperor’s niece, Mako wasn’t in line to the throne — Japan’s male-only succession law prevents that from happening. And under Japanese law, female members of the royal household must give up their titles and leave the palace if they marry a commoner.

Mako, who will no longer be known as princess, isn’t the first woman to leave the Japanese royal family. The last royal to do so was her aunt, Sayako, the only daughter of Emperor Akihito, when she married town planner Yoshiki Kuroda in 2005.

The couple had planned to marry in 2018, but their wedding was pushed back. The Imperial household said the delay was due to a “lack of preparation,” but others suspect it was due to reports Komuro’s mother failed to pay back $36,000 she borrowed from her former fiancé.

Komuro disputed the account, even releasing a 28-page statement earlier this year, stating his mother believed the money was a gift and that he would pay to settle the dispute. But tabloid gossip had already spiraled to dissect every aspect of his family and his life.

Some Japanese don’t consider the commoner son of a single parent to be worthy of a princess; some media reports even painted him as an untrustworthy gold-digger.

The years of speculation and slurs have taken their toll on Mako. Earlier this month, the palace disclosed that she suffers from complex post-traumatic stress disorder (PTSD).

The princess “feels pessimistic and finds it difficult to feel happy due to the persistent fear of her life being destroyed,” Princess Mako’s psychiatrist, Tsuyoshi Akiyama, director of NTT Medical Center Tokyo, told media at the Imperial Household Agency.

Komuro left Japan for law school in New York in 2018, and only returned in September for the wedding. He arrived in Japan sporting long hair tied in a ponytail, which set off a media frenzy.

Tabloids ran photos of 30-year-old Komuro’s ponytail from every angle, with some comparing it to a samurai’s top knot. On social media, some tweeted support for his new look, while others said it was unsuitable for the groom of a royal bride. Komuro cut off his ponytail ahead of Tuesday’s wedding.

A quiet life after royal exit

Princess Mako and Komuro’s retreat from the royal spotlight is being compared to another famous couple — Meghan Markle and Prince Harry.

Markle’s engagement to Britain’s Prince Harry sparked controversy when it was first announced in November 2017. Some believed a biracial, divorced American actress had no place within the British royal family.

Over time, the British tabloids’ coverage of the couple became so toxic that Harry issued a statement in November 2016, condemning the “wave of harassment” Meghan had to endure. Eventually, the couple jumped ship, leaving the British royal family in January 2020.

But while Princess Mako’s “dramatic” exit from the royal family is somewhat comparable to “Megxit” — the term for the British couple’s departure — the similarities end there, said Ken Ruoff, director of the Center for Japanese Studies at Portland State University.

“British royal family members grow up among great wealth. And they also spend a lot of time directly raising money for very various charitable causes, so know how it works. So when Harry and Meghan went to the United States, by telling various stories about the royal family, they managed to make millions and millions of dollars, all the while draping themselves in feel-good, left-wing causes,” Ruoff said.

“I would predict there’s almost no way that Mako and her future husband are going to behave like that after they get married. In fact, I think what’s going to happen is they’re just going to disappear.” 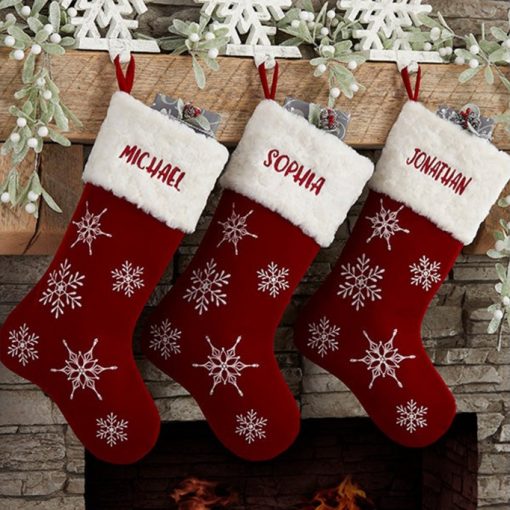 NY Post may be compensated and/or receive an affiliate commission if you buy through our links. After years and years of buying […] 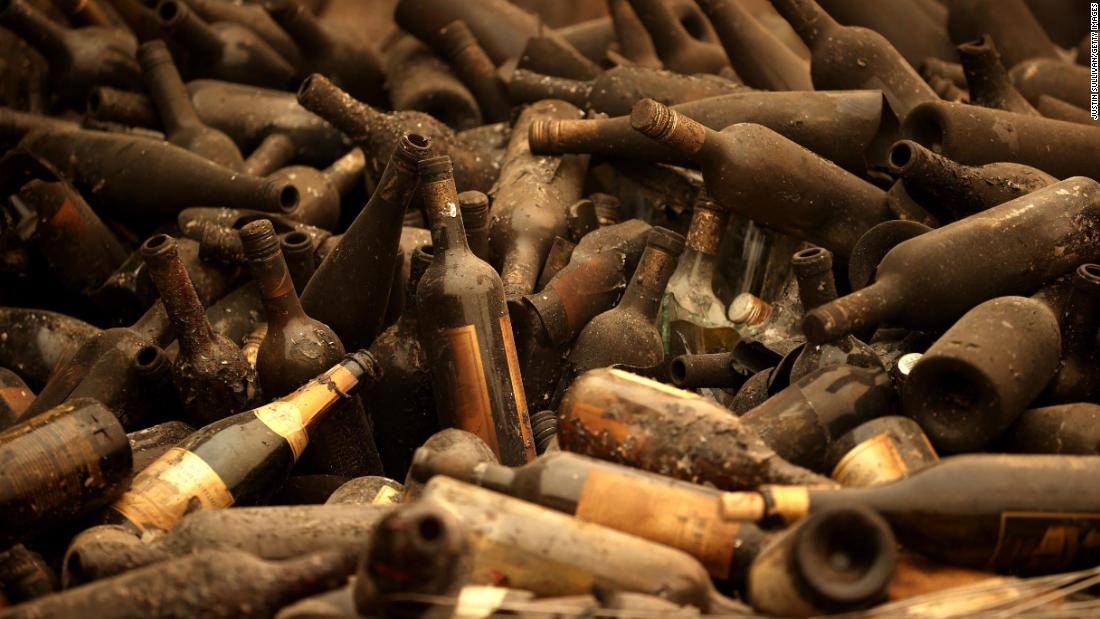 “Smoke-tainted” grapes, blackened casks of wine, charred and broken bottles where once there were picturesque vineyards. In California’s celebrated Napa Valley, instead […] 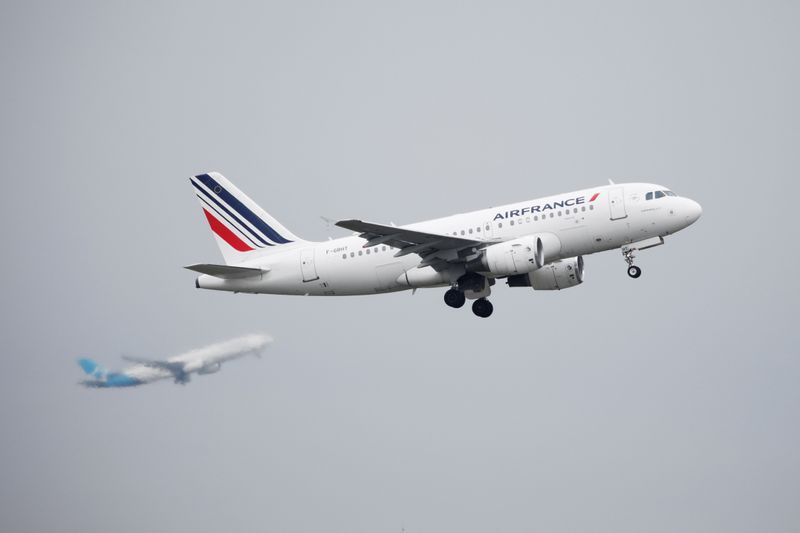 MONTREAL (Reuters) – International air passenger traffic could drop by as many as 1.2 billion travelers, or two-thirds, by September 2020, as […]