There’s a war going on for the space in your living room with Sky taking the UK by storm with the launch of its new Glass TV. This all-in-one goggle box not only features a pin-sharp screen but also a set-top box hidden inside and a Dolby-Atmos soundbar that helps boost the audio.

This new system is also powered by the internet meaning there’s no need to have a dish stuck to your walls. To make Glass appear even more attractive, Sky is offering this TV via a monthly payment – a bit like a smartphone contract – with prices starting from just £13 per month.

As long as you buy Glass, Sky is also selling additional devices called the Sky Stream Pucks which allow users to watch its content in other rooms via their standard TVs.

Sky Glass is an interesting concept that could certainly worry the likes of Samsung, Sony and LG.

However, if you don’t fancy being tied into a Sky contract for the next few years then there are currently some big discounts available on standard TVs from all the main manufacturers.

Currys is running a sale with hundreds of pounds off Sony, Samsung and LG TVs plus there are even bigger savings to be made using some hidden discount codes.

For example, you can get £100 off an LG smart TV in the sale but things can be reduced even further using the VISION200OFF code.

There’s also Samsung’s 75-inch telly which has been reduced in price by £500 but things get even cheaper thanks to the same code.

If you’re in the market for a new TV and don’t fancy Sky Glass here are some of the biggest deals available right now. 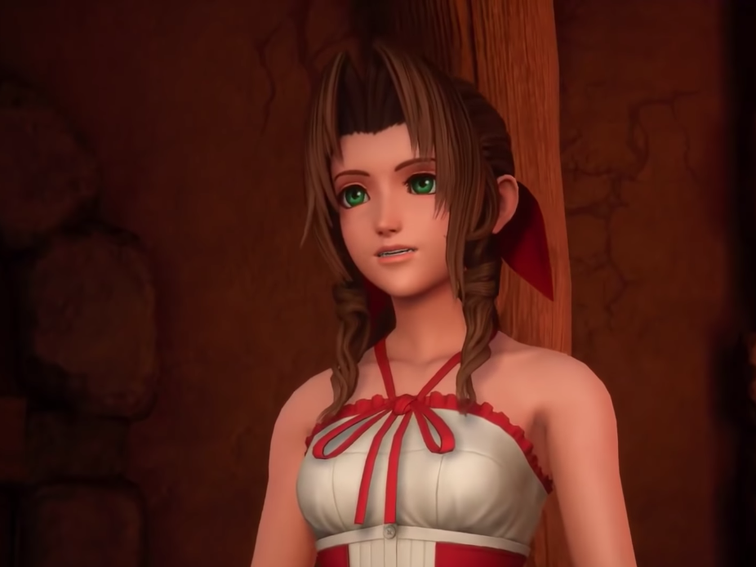 Square Enix uploaded, and then quickly deleted, a trailer for Kingdom Hearts 3: ReMind over the weekend. Square Enix One of the […] 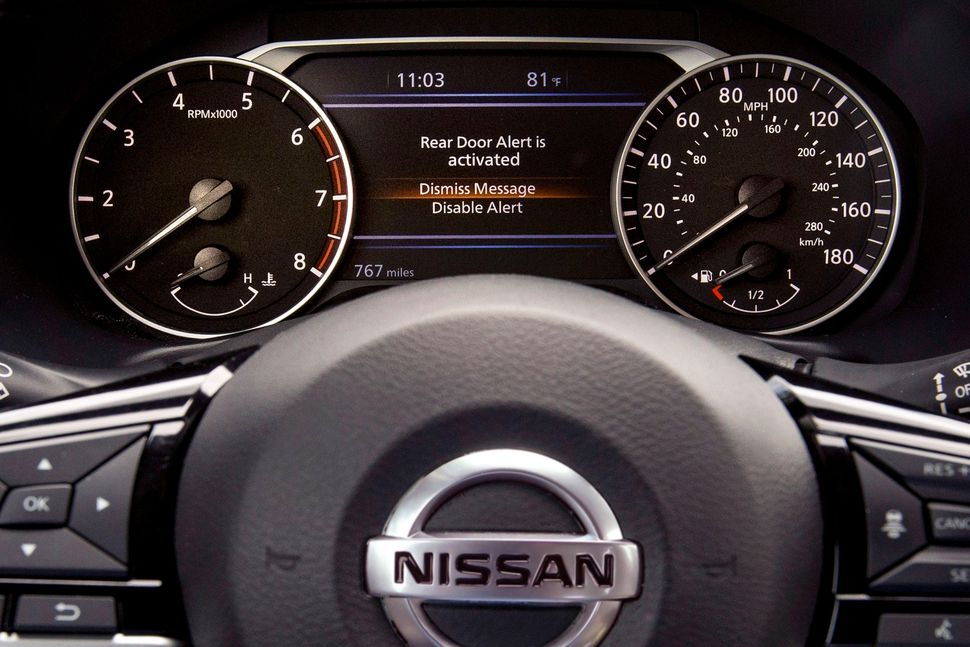 Nissan will have Rear Door Alert technology on all its cars by 2020. Nissan Nissan is expanding the availability of a technology […] 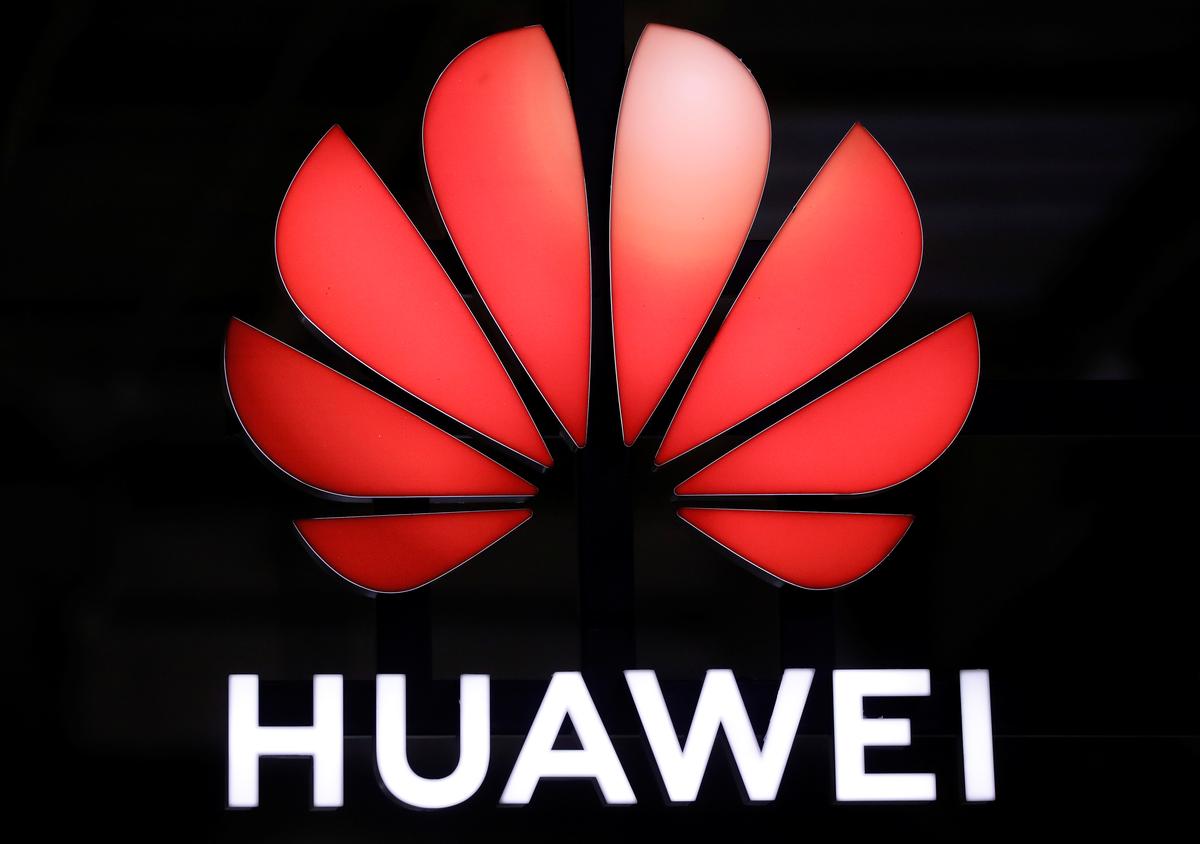 WASHINGTON (Reuters) – The U.S. government will issue licenses to companies seeking to sell American-made goods to China’s Huawei where there is […] 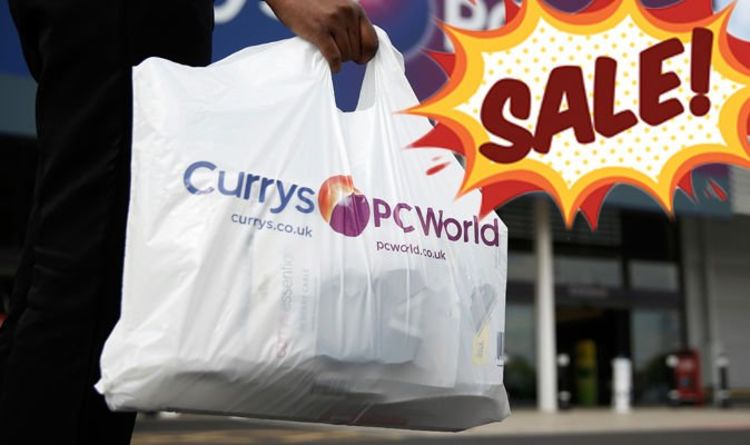