SEOUL, South Korea (AP) — Former South Korean President Roh Tae-woo, who participated in a military coup then won the election that was the country’s first move toward democracy before he was imprisoned for corruption, died on Tuesday. He was 88.

The Seoul National University Hospital said Roh died while being treated for an illness. It gave no further details.

Roh was a key participant in the 1979 military coup that made his army friend and coup leader Chun Doo-hwan president after their mentor, dictator Park Chung-hee, was assassinated earlier in 1979.

Roh led his army division into Seoul and joined other military leaders for operations to seize the capital. The coup and the subsequent crackdown by the Chun-controlled military on pro-democracy protesters in the southern city of Gwangju in 1980 are two of the darkest chapters in South Korea’s turbulent modern history.

About 200 people were killed in the military-led crackdowns in Gwangju, according to government records.

Roh was Chun’s hand-picked successor, which would have assured him the presidency in an easy indirect election. But months of massive pro-democracy uprisings in 1987 forced Roh and Chun to accept a direct presidential poll that was the start of South Korea’s transition to democracy.

Roh, despite his military background, built a moderate and genial image during the campaign, calling himself an “average person.”

His victory in the hotly contested December 1987 election was largely attributable to a split in opposition votes between Kim Young-sam and Kim Dae-jung, who both later became presidents.

During his five-year term, Roh aggressively pursued ties with communist nations under his “Northward Diplomacy” as communism fell in Eastern Europe and the Soviet Union dissolved.

South Korea was then deeply anti-communist because of its rivalry with North Korea, but under Roh it opened diplomatic relations with a communist nation for the first time — Hungary in 1989, the year when the Berlin Wall fell and communism crumbled across Eastern Europe.

Roh established relations with the Soviet Union in 1990 and with China in 1992. Relations with North Korea improved under Roh, with the two sides holding their first-ever prime ministers’ talks in 1990 and both countries joining the United Nations at the same time in 1991.

Ties between the rivals have suffered huge setbacks and subsequent retreats in recent years, with Pyongyang pursuing a nuclear weapons program it sees as a means of survival.

On domestic issues, Roh was seen by many as lacking charismatic and aggressive leadership. His nickname, “Mul (Water) Tae-woo,” implied his administration had no color and no taste. He also brought more openness by allowing more political lampooning, in contrast with his authoritarian predecessors, Park and Chun. The governments led by Park and Chun often used security laws to suppress political opponents and restrict speech under the pretext of guarding against civil disorder and North Korean threats.

In his later years as president, Roh concentrated on boosting domestic consumption to make up for exports that were slowed by global economic downturns, only to be dealt the lowest full-year growth rate in his tenure.

After his successor, Kim Young-sam, investigated the coup and military-led crackdown, Roh was arrested, convicted of mutiny, treason and corruption and received a 22 1/2 prison term. Chun was sentenced to death.

The Supreme Court reduced those sentences to life imprisonment for Chun and 17 years for Roh. Both were still ordered to pay back hundreds of millions of dollars they collected illegally.

After spending about two years in prison, both Roh and Chun were released in late 1997 under a special pardon requested by then President-elect Kim Dae-jung, who sought national reconciliation amid an Asian financial crisis.

Kim Dae-jung was a former dissident whom the military junta led by Chun and Roh had sentenced to death on trumped-up charges of masterminding the 1980 civil uprising.

Roh had stayed mostly out of the public eye following his release from prison, refraining from political activities and speeches. 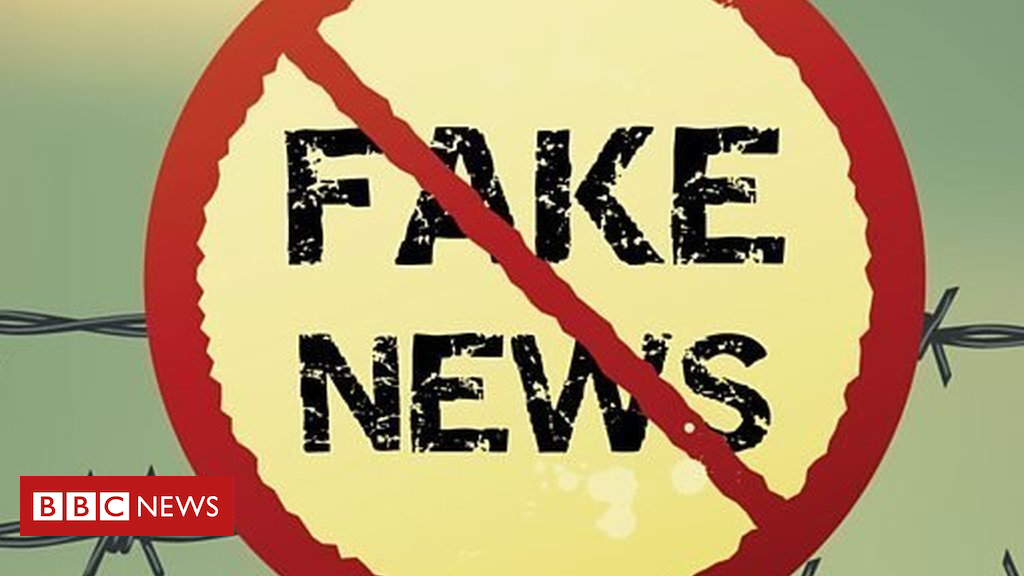 What can you do to stop fake news and misinformation? Professional fact checker Maarten Schenk has five top tips. Video Journalist: Joanne […] 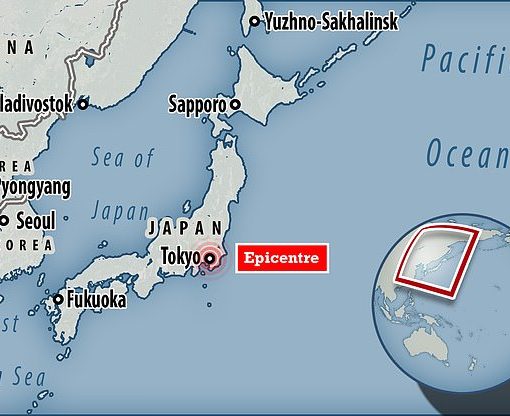 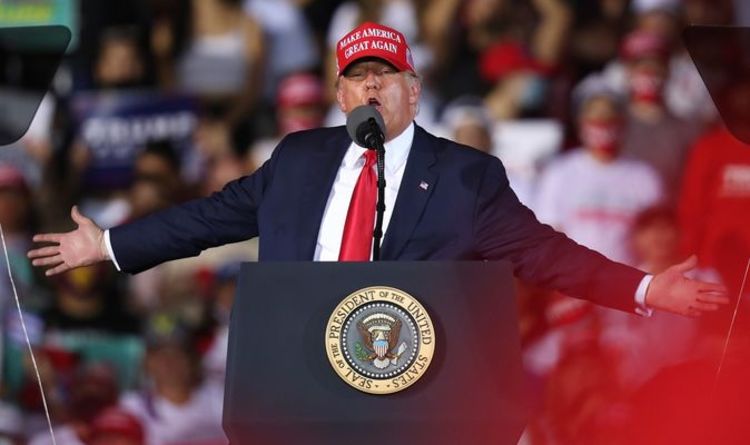 In a rally speech, the US President mentioned prominent US names such as Lady Gaga, Jon Bon Jovi, and Beyoncé, to leers […] 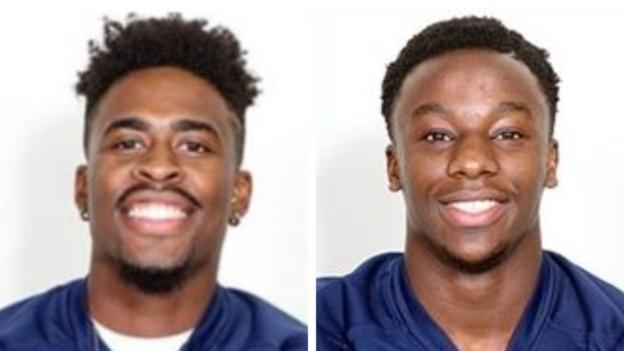