THE HAGUE, Netherlands (AP) — The Netherlands’ biggest pension fund announced Tuesday that it will stop investing in companies that produce fossil fuels, saying the move — long been demanded by many members of the fund — was prompted by recent climate reports by the United Nations and International Energy Agency.

The ABP fund is a wealthy and influential investor that manages the pension savings of more than 3 million Dutch workers in the government and education sectors. It has some 15 billion euros ($17.4 billion) invested in fossil fuel production, almost 3% of its assets.

In a tweet, the Dutch branch of Greenpeace called the move “a huge victory for all the people who called on ABP to take climate action!”

The announcement comes just days before a U.N. climate conference known as COP26 opens in Glasgow. Many environmental activists, policymakers and scientists say the Oct. 31-Nov. 12 event marks an important and even crucial opportunity for concrete commitments to the targets set out in the 2015 Paris climate accord.

“We want to contribute to minimizing global warming to 1.5 degrees Celsius. Large groups of pension participants and employers indicate how important this is to them,” ABP Chairman of the Board Corien Wortmann said in a statement.

“The ABP Board sees the need and urgency for a change of course,” she added. “We part with our investments in fossil fuel producers because we see insufficient opportunity for us as a shareholder to push for the necessary, significant acceleration of the energy transition at these companies.”

The fund said it will invest in major users of fossil fuels — energy producers, the automotive and aviation industries — and, using its clout as a shareholder, “will encourage companies that use fossil fuels to become more sustainable.”

It said it will divest its fossil fuel holdings in phases with most expected to be sold by the first quarter of 2023. 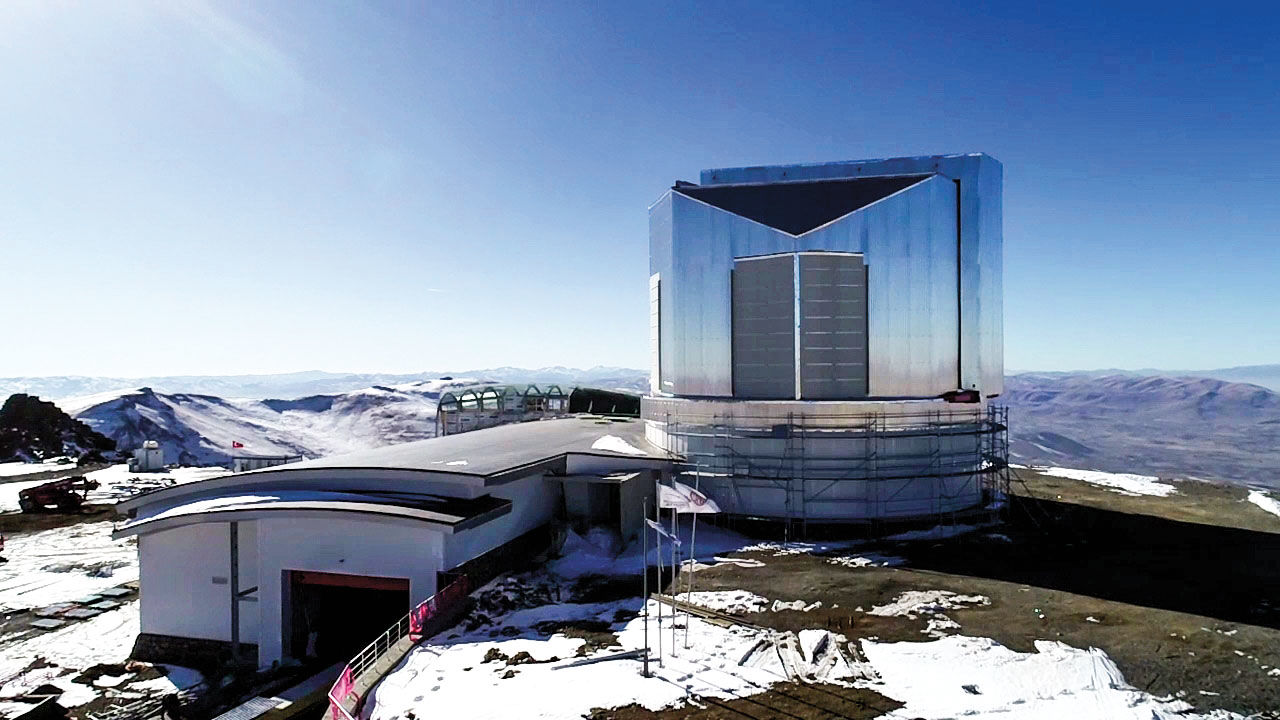 A new telescope, under construction on a 3170-meter mountaintop in eastern Turkey, is expected to come online next year. ATATÜRK UNIVERSITY ASTROPHYSICS […] 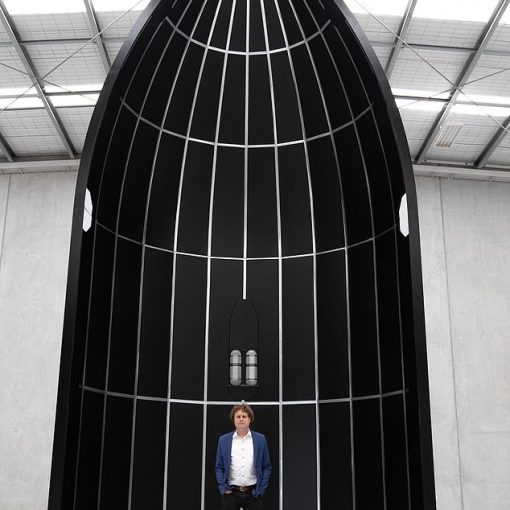 SpaceX has competition in the form of space startup Rocket Lab, as the firm plans an ambitious Venus mission, develops a rocket […] 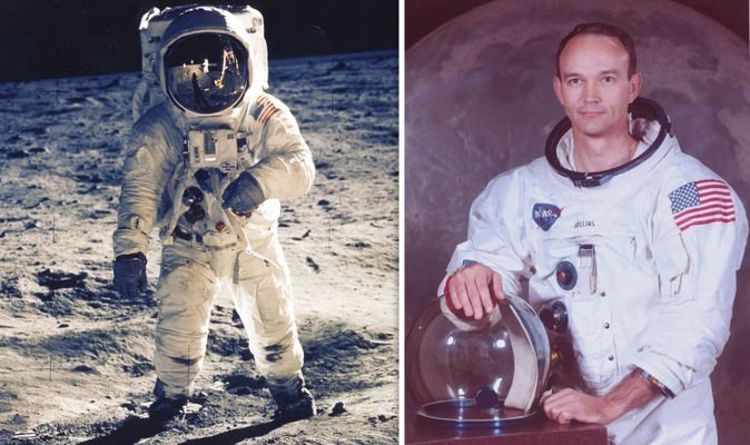 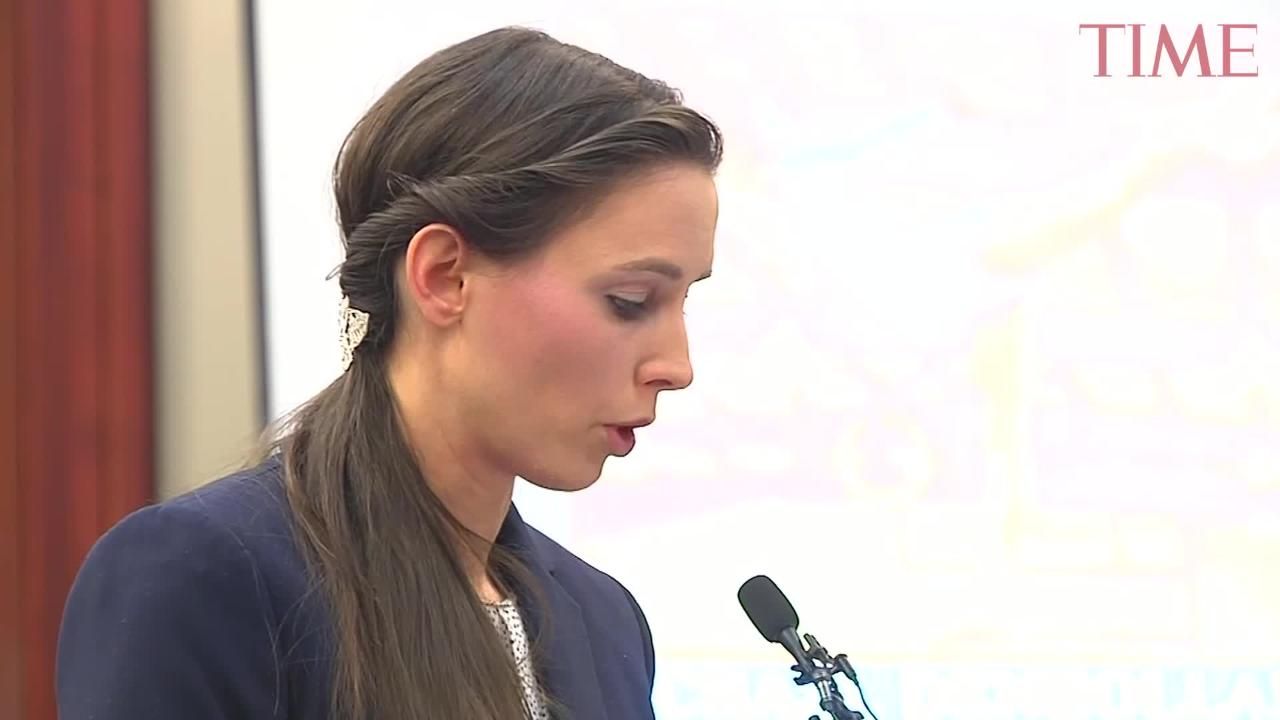