The fourth season of Yellowstone is finally starting in just under two weeks, with a thrilling two-hour premiere airing next Sunday on Paramount. In the run-up to the next instalment, the show’s official Instagram page has released a gripping new teaser, which may have exposed a dark fate for the show’s protagonist, John Dutton (played by Kevin Costner).

The final episode left the land tycoon bleeding on the side of the road with his fate unknown heading into the next instalment.

With new episodes finally airing on Sundays from next week, a brand new teaser trailer has been stirring up even more theories from waiting fans.

Some pivotal moments in the new footage seem to confirm John will be out of action for most or all of season four.

Rip tells him over the phone: “Jamie, I can’t find anybody.”

“I don’t think you should call me anymore,” Jamie warns, before the trailer cuts to John collapsing his head onto the pavement.

John seemed to have been spared the worst gunfire by a handily placed mobile phone in the last episode.

Current speculation tips Roarke Morris (Josh Holloway) as the voice’s owner, though it’s unknown whether he’s talking to John or one of his children.

Later, Jamie is told “it’s time you grew your own shadow”.

Constantly living under the shadow of his own father, with John out of the way, the wayward adopted son can finally start leaving his own legacy.

The clearest indication of John’s fate yet comes from his long-standing rival, Thomas Rainwater (Gil Birmingham).

The Broken Rock chief proclaims: “One leader falls, another rises.”

His ambiguous comment could confirm John has already fallen, with one of his children taking up the mantle on Dutton Ranch.

Then again, his line has simply been added to the storm of misdirection and uncertainty surrounding the new seasons, so fans will probably just have to wait to find out what happens in the premiere. 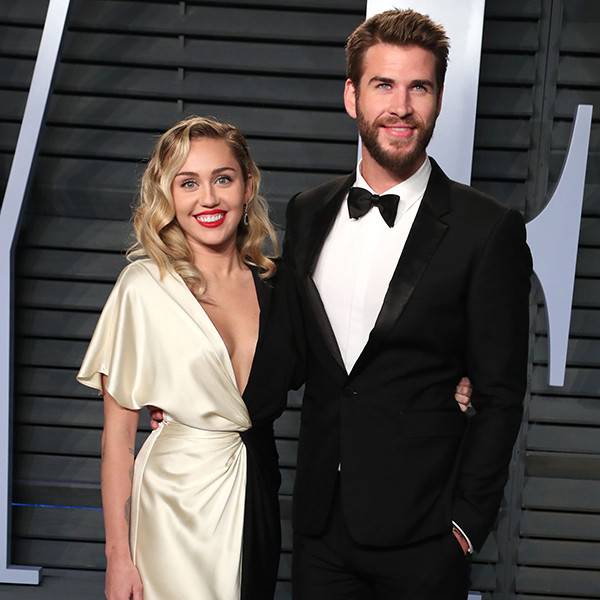 Here come the…dumplings? Before Miley Cyrus and Liam Hemsworth finally tied the knot late last year, a decade after they first met on the […] 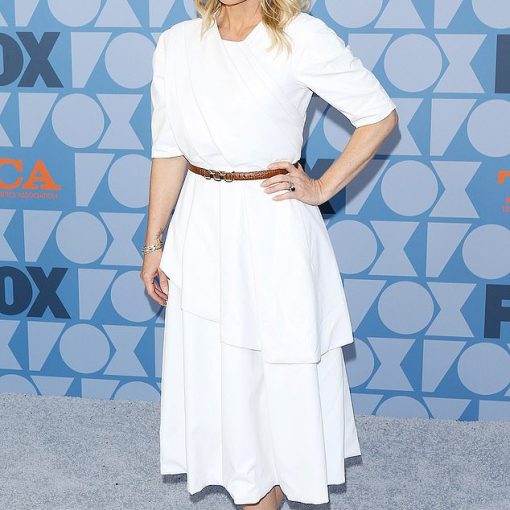 Jennie Garth has revealed her osteoarthritis diagnosis. The actress, 50, shared on Friday she was diagnosed with the degenerative illness three years […] 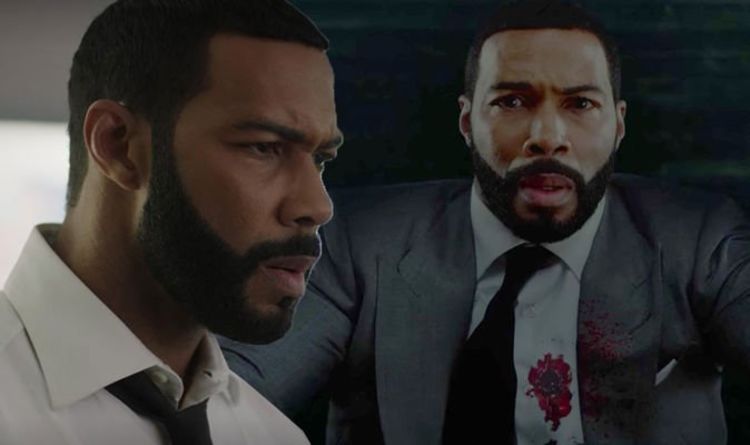 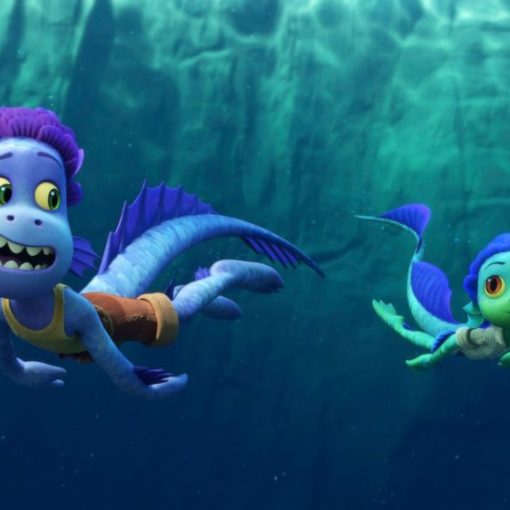 Before the pandemic, the theatrical and digital markets for entertainment were roughly similar in size By JAKE COYLE AP Film Writer March […]