Skip to content
The streaming service launched the “Palestinian Stories” collection, featuring 32 award-winning films created by Palestinians or about Palestinian stories, on October 14, the company said in a press release.

Ameen Nayfeh, a 33-year-old filmmaker from the West Bank now living in Ramallah, is one of the many directors and writers whose movies have been included in the collection.

“I was very happy, and very surprised to be honest. This was a bold thing to buy 32 titles especially after what happened early this year,” Nayfeh told CNN.

The filmmaker is referring to recent clashes between Israelis and Palestinians this summer that escalated rapidly into one of the worst rounds of violence between the two sides in the last several years.
Between May 10 and 20, Israeli airstrikes and artillery fire killed at least 248 people in Gaza, including 66 children, according to the health ministry there. Twelve people in Israel, including two children, died as a result of Palestinian militant fire from Gaza, according to the Israel Defense Forces and Israel’s emergency service. At least 29 health facilities in Gaza have been damaged since May 10, according to UNICEF.

“Our stories are not well known. While we make films that travel internationally, our reach has never been so big,” Nayfeh added. “Now that it is available for the public, anywhere, in any country, at any time, it’s a huge achievement for Palestinian filmmakers.”

Nayfeh wrote and directed “The Crossing,” a 10-minute short film included in the collection. The film is based on the true story that happened to him and his siblings at an Israeli checkpoint while they were trying to visit their sick grandfather, who lived on the other side of the wall in the occupied Palestinian territory.

In the film, the family was nearly denied entry despite receiving the necessary permits to cross the controversial barrier along the West Bank.

“Since the wall was built, we were cut off from the part of our family on the other side of the wall in occupied territory,” Nayfeh said. “This bought a lot of painful and traumatic memories to me and thousands of families in Palestine.”

‘Now people can know the truth’

In May, an already tense situation worsened, prompted by moves to displace Palestinian families from their homes in East Jerusalem near the Old City. Protests over the possible evictions exploded at one of the holiest sites in the city, known to Muslims as the Noble Sanctuary and to Jews as the Temple Mount.

For nearly two decades after the founding of the State of Israel in 1948, the Israeli-Palestinian conflict has led to Palestinians suffering limited autonomy in Gaza and parts of the West Bank, while Israel maintains control of all borders and security.

“It’s not a conflict. I’m living under occupation, I’m not in conflict with anyone. I am being occupied, I’m being oppressed, I’m being harassed, ethnically cleansed, and this is far from being in conflict,” Nayfeh said. “People like placing the same responsibility equally on both sides and this is a huge injustice to us Palestinians.”

But Nayfeh says he believes strongly in the power of storytelling, and the launch of Netflix’s “Palestinian Stories” collection brings him “a lot of hope.”

“Finally we feel, I wouldn’t call it justice, but a difference in the international reaction to our part of the world and what is happening to us,” he continued.

Other award-winning titles included in the collection are “A Man Returned” by Mahdi Fleifel, “Like 20 Impossibles” by Annemarie Jacir, and “It Must Be Heaven” by Elia Suleiman.

“The diversification of our content sits close to my heart as Netflix works to become the home of Arabic Cinema, a place where anyone in the world can access great Arab stories,” Nuha El Tayeb, the director of content acquisitions, MENAT at Netflix, said in a press release.

“While these stories are distinctly and authentically Arab, the themes are quintessentially human, and will resonate with audiences across the world. That is the true beauty of storytelling.”

Many of the stories shed light on the brutal realities of life in the occupied Palestinian territories under Israeli rule or what it’s like living in Palestinian refugee camps, but the films are also about love, comedy, and the pride of being Palestinian.

“I hope these films will raise awareness,” Nayfeh said. “Many people say they don’t know what’s happening, well now you have access to so many titles that are telling the story in different styles, documentaries, shorts, and feature films. Now people can know the truth. It’s a huge thing.” 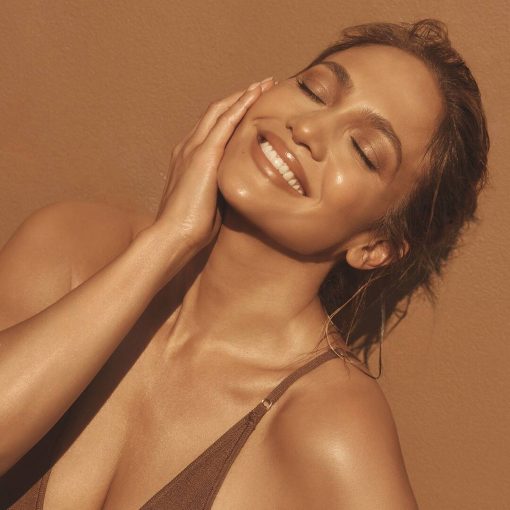 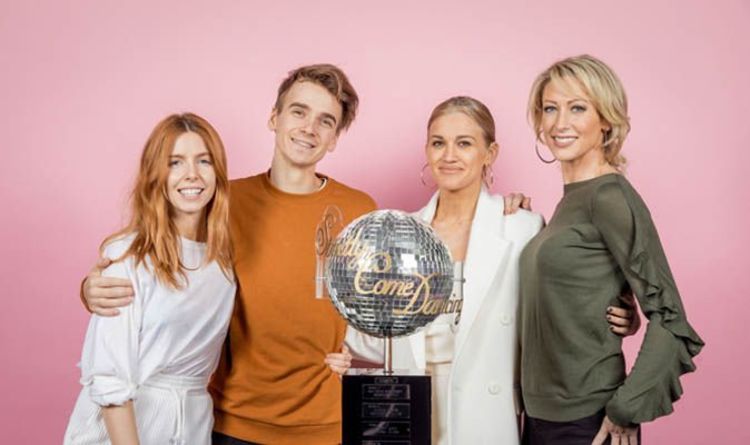 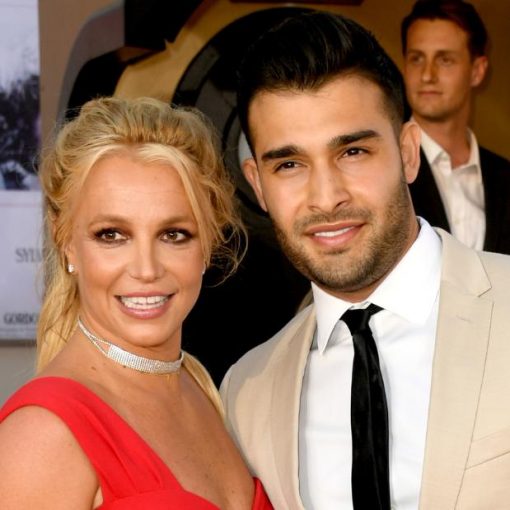 “Y’all, a few days ago Sam and Britney announced their engagement and me being me I made a joke,” Spencer wrote in […] 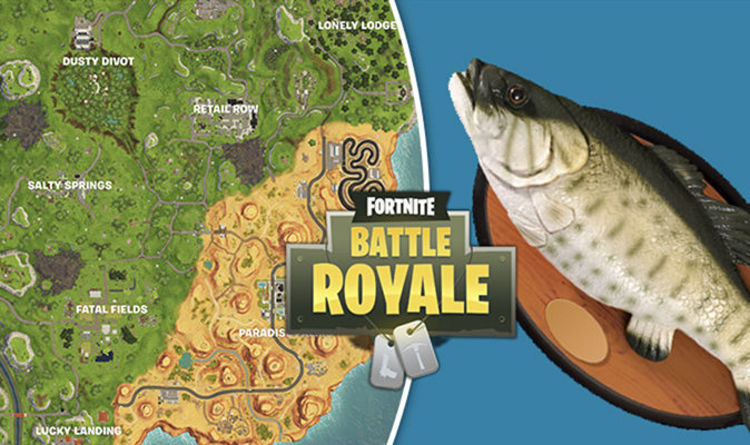