CANBERRA, Australia (AP) — Australia’s prime minister said on Tuesday the country is set to reduce emissions by 35% below 2005 levels by 2030.

Prime Minister Scott Morrison said he would not commit at the U.N. climate conference in Scotland to increasing the country’s current 2030 target of reducing emissions by 26% to 28% below 2005 levels.

“We will meet it and we will beat it,” Morrison said, referring to the 2030 target Australian adopted in 2015.

“We’ll beat it with emissions reductions we believe of up to 35% and we may even achieve better,” he added. 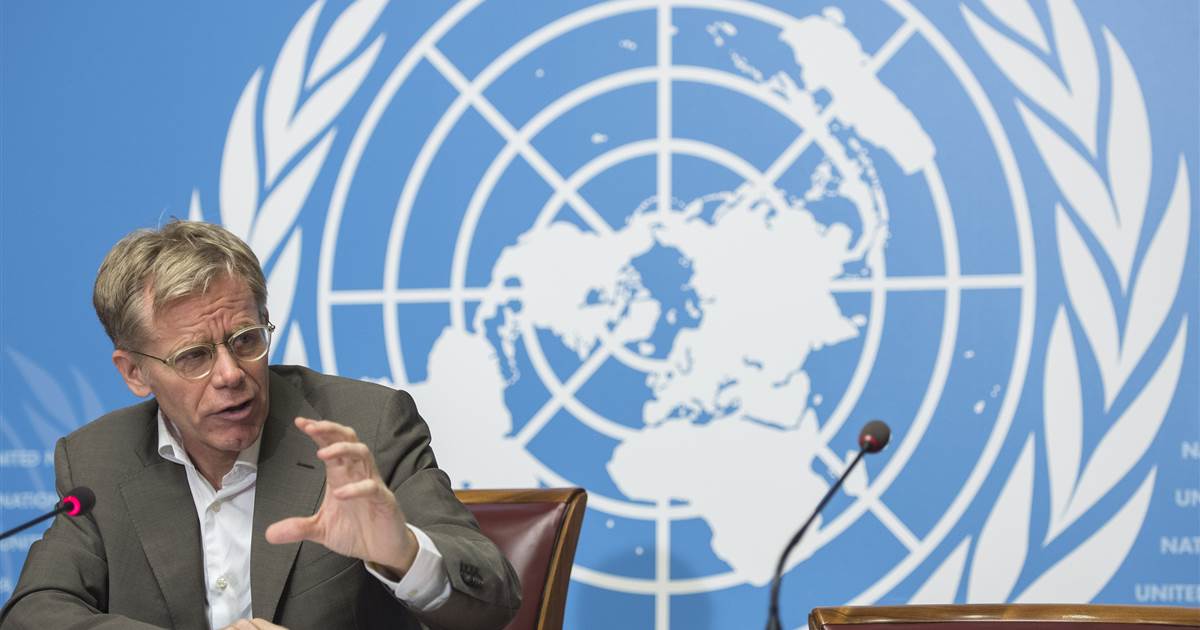 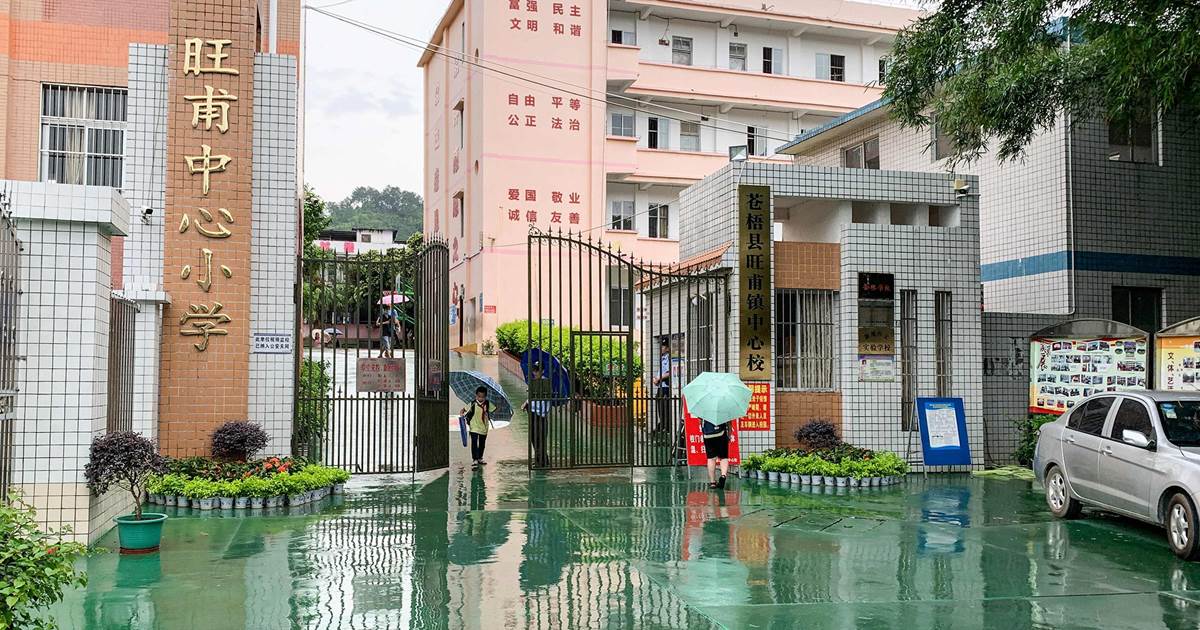 At least 37 students and two teachers were injured in a knife attack at an elementary school in southern China on Thursday, […]

CAIRO (AP) — At least 78 migrants fleeing war-torn Libya for Europe remain stuck at sea without a designated port to dock, […] 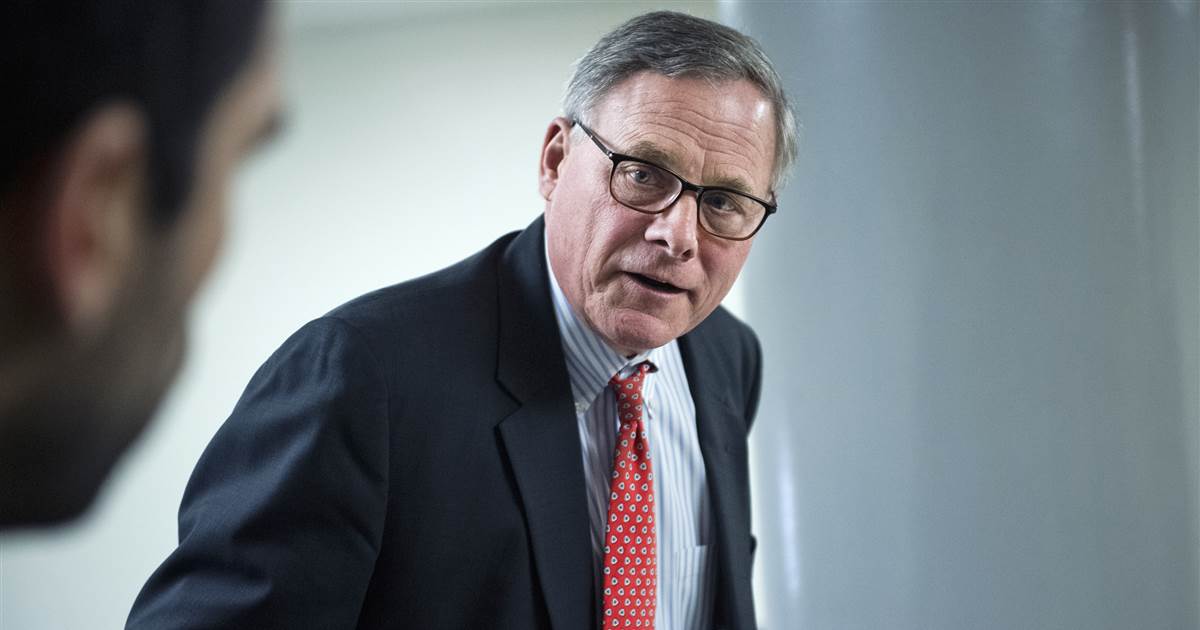