“If we don’t act now, it’ll be too late.” That’s the warning from Sir David Attenborough ahead of the COP26 climate summit in Glasgow.

The broadcaster says the richest nations have “a moral responsibility” to help the world’s poorest.

And it would be “really catastrophic” if we ignored their problems, he told me in a BBC News interview.

“Every day that goes by in which we don’t do something about it is a day wasted,” he said.

Sir David and I were speaking at Kew Gardens in London during filming for a new landmark series, The Green Planet, to be aired on BBC1 next year.

Our conversation ranged from the latest climate science to the importance of COP26 to the pace of his working life.

The UN climate science panel recently concluded that it is “unequivocal” that human activity is driving up global temperatures.

And Sir David said that proved that he and others had not been making “a fuss about nothing”, and that the risks of a hotter world are real.

“What climate scientists have been saying for 20 years, and that we have been reporting upon, you and I both, is the case – we were not causing false alarms.

“And every day that goes by in which we don’t do something about it is a day wasted. And things are being made worse”.

But he said the report had not convinced everyone and that they are acting as a brake on efforts to tackle climate change.

“Particularly if it’s going to cost money in the short term, the temptation is to deny the problem and pretend it’s not there.

“But every month that passes, it becomes more and more incontrovertible, the changes to the planet that we are responsible for that are having these devastating effects.”

His call for an urgent response reflects the latest scientific assessment that to avoid the worst impacts of rising temperatures, global carbon emissions need to be halved no later than 2030.

That’s why the coming years are described as “the decisive decade” and why the COP26 talks are so crucial for getting the world on a safer path now.

As things stand, emissions are projected to continue rising rather than starting to fall, and Sir David was sounding more exasperated than I’ve heard before.

We turned to the question of responsibility, a highly contentious issue which will loom large at the conference. Developing countries have for years accused the richest nations, which were the first to start polluting the atmosphere, of failing to shoulder their share of the burden.

The argument is that they should be making the deepest cuts in carbon emissions and providing help to those who need it most. A long-standing promise of $100bn a year for low carbon development and to build stronger defences against more violent weather has yet to be fulfilled – reaching that total will be a key test of whether COP26 succeeds or fails.

For Sir David, this is one of the most worrying challenges, and he says it would be “really catastrophic” if threats to the poorest nations were ignored.

“Whole parts of Africa are likely to be unliveable – people will simply have to move away because of the advancing deserts and increasing heat, and where will they go? Well, a lot of them will try to get into Europe.

“We caused it – our kind of industrialisation is one of the major factors in producing this change in climate. So we have a moral responsibility.

“Even if we didn’t cause it, we would have a moral responsibility to do something about thousands of men, women and children who’ve lost everything, everything. Can we just say goodbye and say this is no business of ours?”

Finally I asked about his own hectic workload at the age of 95 – from filming documentaries to addressing the G7 summit, the UN Security Council and the Duke of Cambridge’s Earthshot Prize.

The COP26 global climate summit in Glasgow in November is seen as crucial if climate change is to be brought under control. Almost 200 countries are being asked for their plans to cut emissions, and it could lead to major changes to our everyday lives.

“I don’t plan very far ahead – as you say, I’m 95. How long can you go on? It isn’t within our gift to say those things or to know those things.

“All I know is that if I get up tomorrow and I feel that I’m able to do a decent day’s work, then I shall jolly well do it and be grateful.

“And the day is going to come when I’m going to get out of bed and say, I don’t think I can do that. When that’s going to be, who knows? I don’t.”

Having watched him filming for five hours straight, and remaining not only focused but also good-humoured, I suggested that he still loved what he was doing.

“At the moment, I feel it would be a waste of an opportunity just to back out and not do the things I think are very important to do in which I am well placed to do.”

And the next major engagement in the Attenborough diary? Nothing less than speaking, virtually or in-person, to what’s set to be the largest ever gathering of global leaders on British soil: COP26, in a few days’ time. 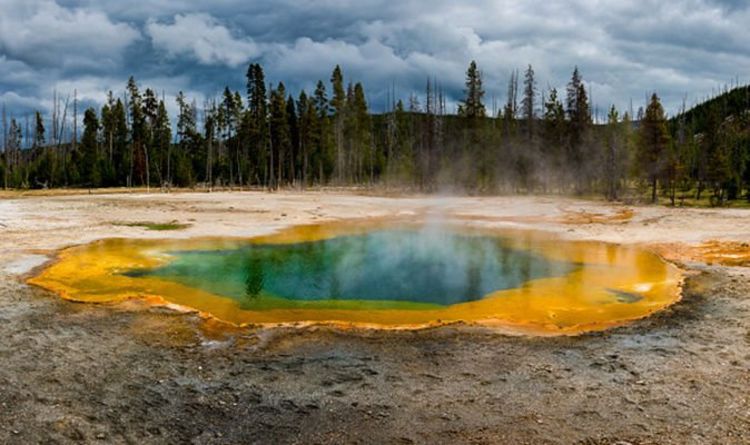 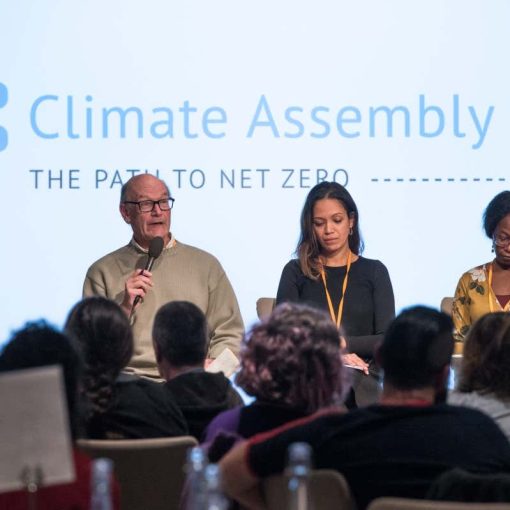 Why climate action will require both societal and behavioural change to be effective Environment 24 February 2022 By Adam Vaughan Prof. Paul […] 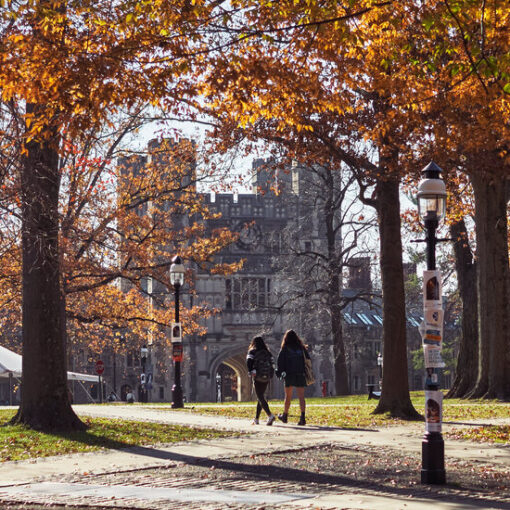 That fear comes as China has started to experience a reverse brain drain. Over the last decade, a growing number of Chinese […]