The poor performance of Angela Merkel’s CDU in Germany’s elections last month has been placed on “candidate quality-driven effect” which saw voters turn away from the party’s candidate Armin Laschet. Mr Laschet suffered a number of setbacks on the campaign trail including being spotted laughing in the background during a memorial for the victims of Germany’s terrible floodings last summer. Professor Mark Kayser of the Hertie School in Berlin explained how voters were not won over by Ms Merkel’s chosen successor.

Professor Kayser told Express.co.uk: “A lot of people were surprised by the election outcome, in the last month of the campaign we saw a large change much larger than anyone expected.

“Which deviated a lot from a lot of the forecasts including mine.

“Our interpretation is that this is largely kind of a candidate quality-driven effect, in which most voters only really tune in to an election about a month before the election.

“Here in Germany when they started tuning in a month before the election, they were not so impressed with what they saw at the head of party tickets for the CDU, and also for the Greens, and we saw a precipitous drop in support for the CDU and in their sister party the CSU.

“The beneficiary of that then of course, was all Olaf Scholz who is not a hugely inspiring character he’s more of a very dry bureaucrat but known for competence.

“He was kind of the most acceptable in a sense of the bunch,” added Professor Kayser.

“So you saw a relatively large shift toward the SPD with Olaf Sholz, and simply the worst election result we’ve seen in modern Germany since 1949 for the CDU.”

Mr Kayser also believes the results from the country’s elections showed a sizeable “cry for change” from young voters, one which could wipe away the politics of the Merkel-era in Germany.

He added: “So I think what will happen basically because these two small parties are kingmakers, they could agree on anything.

“The Greens and the very business-friendly FPD if they could agree on anything they could choose who the Prime Minister is.

The centre-left SPD narrowly beat the conservative CDU, whose outgoing Chancellor Angela Merkel has governed since 2005, in national elections on September 26 but did not win a majority. 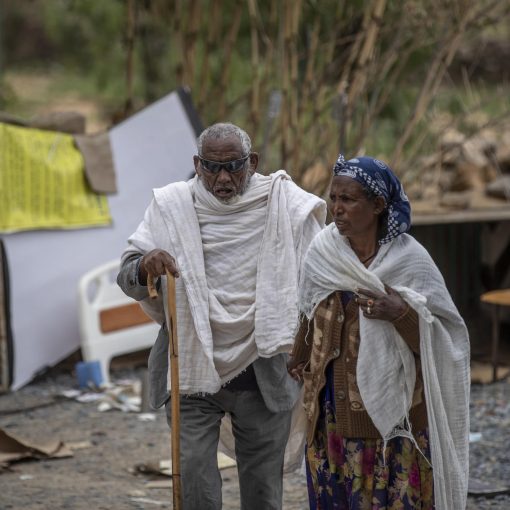 At the stroke of midnight, Kathy Hochul became not only New York’s 57th governor, but also its first female governor. And Hochul, […] 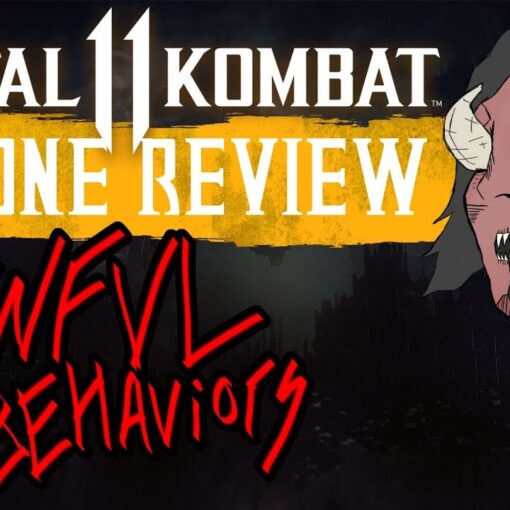 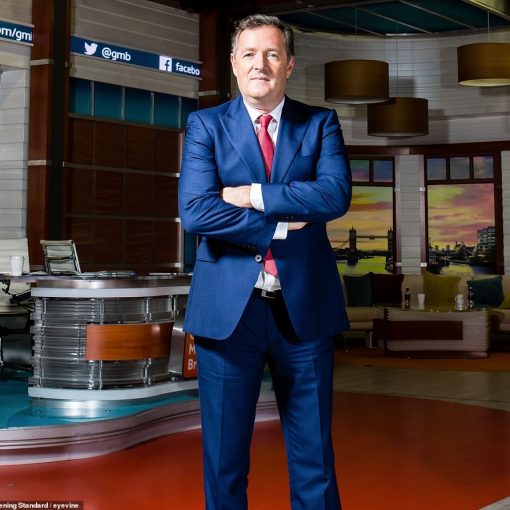 MONDAY, MARCH 8  A NUCLEAR BOMB DROPPED ON THE ROYALS Got to the Good Morning Britain studios at 4am to watch Oprah Winfrey’s […]