Move over Ellen — Mellen has arrived in the form of Jason Sudeikis! The actor brought his spin on the talk show host to ‘SNL.’

Jason Sudeikis, 45, brought all the laughs on Saturday Night Live — including in this Ellen DeGeneres spoof! The Ted Lasso star played spoofed male version Mellen who dressed just like the talk show host, and had a show in a very similar looking set as a voice over explained the difference between the two.

“Mellen’s a man man! You never know what Mellen might do next! He won’t just hi-five the audience, he’ll fist pump them too,” they explained, noting there were some similarities — including sneak up surprises!

“Just like Ellen, Mellen has sneak up surprises,” the voice over said, as Mellen interviewed Chris Redd‘s character who appeared to be against the COVID-19 vaccine. As Chris was speaking, a nurse pupped up from behind and stuck a syringe right into his neck for a Gotcha! moment. “You just got vaxxed, Mellen style!” Jason’s Mellen quipped.

The actor’s journey to his long-time role at SNL — which gave him the platform for a successful film career — came after he wanted to become a member of the Blue Man Group. “They flew me out to New York…That was August of 2001, right before 9/11. And I got to see myself bald and blue,” he hilariously said to GQ last year. Shortly after, he was asked to audition for Lorne and the Saturday Night Live team — which he wasn’t keen on.

“I didn’t want to work on SNL,” he confssed. “At a certain point in your comedy journey, you have to look at it as like McDonald’s…You have to be like: ‘No. Never’,” he reasoned, eventually, of course, saying yes. “It was like having a crush on the prettiest girl at school and being like, ‘She seems like a jerk.’ And it’s like, ‘Oh, really? ‘Cause she said she liked you.’ ‘She what?!” he went on, drawing a parallel to his actual feelings.

Jason has been in the headlines in recent months for changes in his personal life: the actor’s longtime relationship with Olivia Wilde, 37, came to an end in Nov. 2020. The exes are parents to Otis, 7, and Daisy, 4, who they continue to co-parent. “I’ll have a better understanding of why in a year…and an even better one in two, and an even greater one in five, and it’ll go from being, you know, a book of my life to becoming a chapter to a paragraph to a line to a word to a doodle,” he said in the same interview. “That’s an experience that you either learn from or make excuses about. You take some responsibility for it, hold yourself accountable for what you do, but then also endeavor to learn something beyond the obvious from it,” he also said. 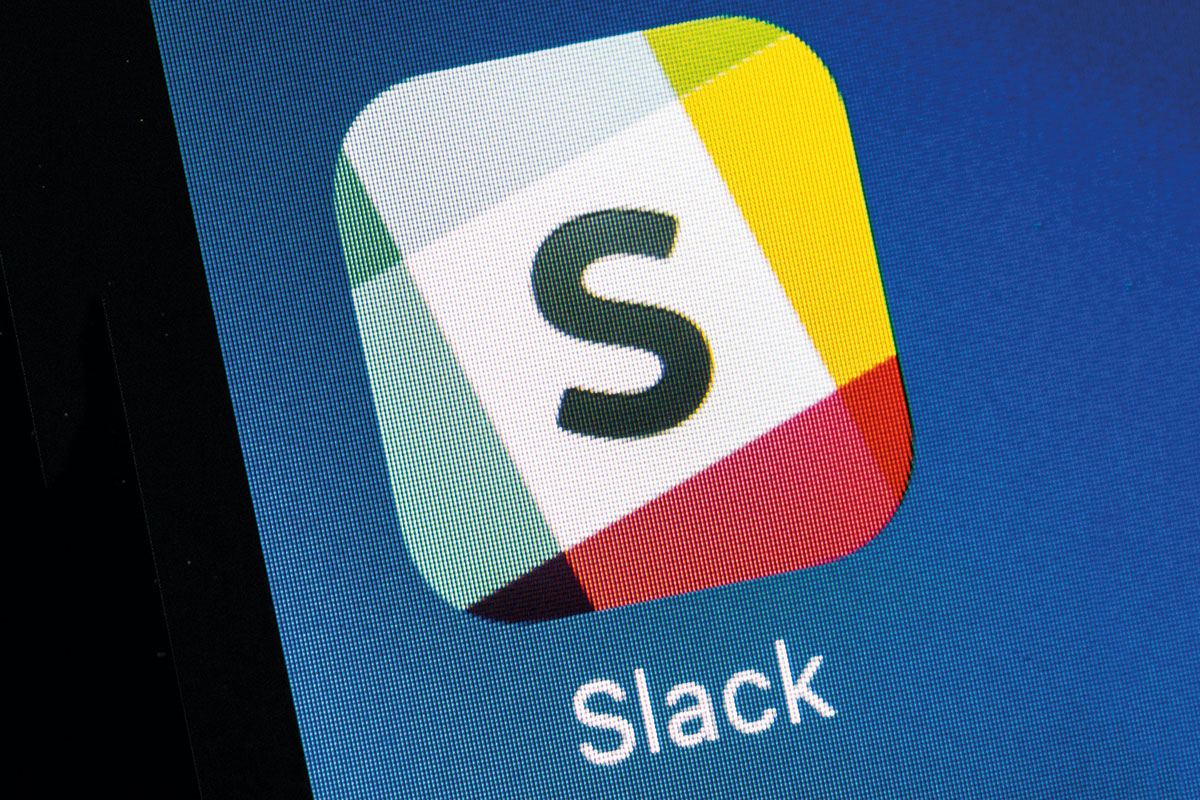 UK civil servants use Slack to chat about everything from board games to blockchainsTrue Images/Alamy Stock Photo By Jacob Aron Board games, […] 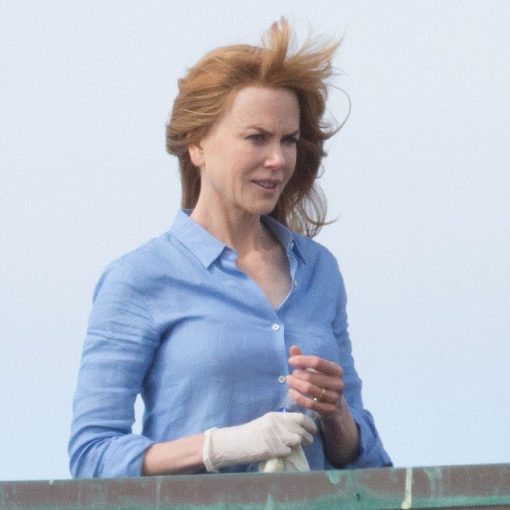 She has been hard at work on her new HBO mini-series, Big Little Lies. And despite her busy filming schedule, Nicole Kidman […] 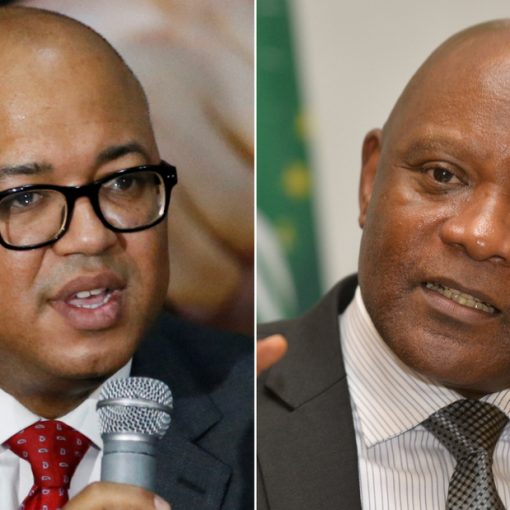 Earlier the same month, Chikwe Ihekweazu, who currently heads the Nigeria Centre for Disease Control (NCDC) was appointed to lead the World […] 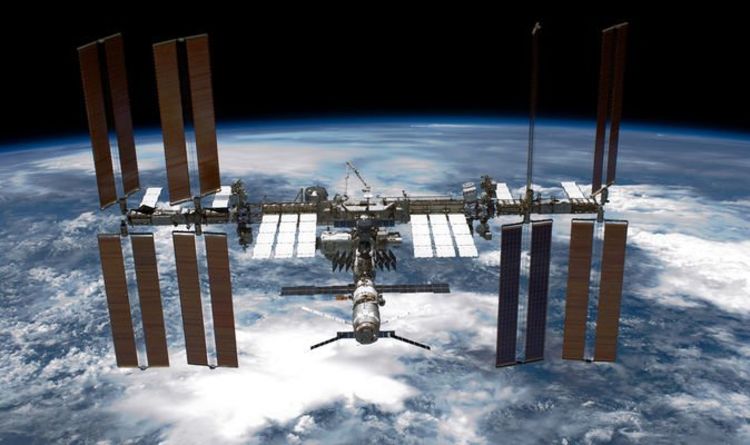 Microgravity also allowed the atoms to be manipulated by weaker magnetic fields, speeding their cooling and allowing clearer imaging. Creating the fifth […]