Perhaps it was fitting that milestones were brought up in trademark fashion. Cristiano Ronaldo completed a triple century of Manchester United appearances as the comic-book hero, comeback king and matchwinner against Atalanta. A day earlier, Roberto Firmino joined Liverpool’s 300 club with a relentless display of scurrying.

The two nominal centre-forwards at Old Trafford on Sunday may present a study in opposites, with Ronaldo saving his energy for the penalty box and Firmino expending his in the centre circle. The older man might be averse to defending, the younger addicted to it. The Portuguese channels his selfishness to the team’s benefit by delivering goals; the Brazilian’s defining characteristic is the selflessness that helps Mohamed Salah to put up Ronaldo-esque numbers.

Klopp has become wearily accustomed to fielding questions about Firmino’s lower return; last season brought just nine goals, his fewest in a campaign with the club. This season he has six already and last week’s hat-trick against Watford means the Brazilian’s 300 appearances have yielded 93. His goals-per-game ratio is almost identical to Kevin Keegan’s. An earlier generation of workhorse, who got 100 in 323, but Firmino can feel less celebrated.

“Sometimes you think he is a bit short of getting the praise for the effort he puts in,” Klopp said; he has always been appreciative but the wider world’s verdict can depend more on goals. “We never had the discussion [internally] of Bobby not scoring enough.” But there have been droughts: he arrives at Old Trafford now fresh from a hat-trick but turned up in May without a goal in 15 games.

Then he delivered a double in a 4-2 win. A team player’s goals tend to be popular with his colleagues; the irony is that the treble at Vicarage Road were precisely the kind of poacher’s finishes he rarely gets. Ronaldo, the winger who turned himself into the most prolific player in footballing history, would savour a trio from a combined total of about 12 yards.

“When he scores it is always this extra little bit of joy,” said Klopp. “It is why we were all so happy when from time to time he rewards himself with a hat-trick. Everybody loves Bobby, the whole team: how could you not? There is no reason for it: great guy. Obviously Mo and Sadio [Mané] love him because he passes them the ball, even if it is not the last pass always but the second to last. All the midfielders love him because he is chasing all the offensive players of the opponents in their traps.

“The last line [defence] loves him for the same reasons. Then Ali [Alisson] and him are best friends. How can you not love Bobby Firmino? He is just a brilliant boy and a brilliant player; it really is a joy to work with him.”

Pleasure stems in part from gratitude. Firmino is not just the personification of a high-energy approach but Klopp’s great catalyst, the tactical revolutionary for a manager whose system remains idiosyncratic. The Brazilian has been the Premier League’s definitive false 9, the player who could change the centre-forward’s role to such an extent that Liverpool won the title with 99 points in a season when his first Anfield league goal came in their final home game.

He was the architect of an inverted forward line; after inheriting and reinventing Firmino, Klopp could sign Mané and Salah to complement and outscore him. “The way we started playing years ago was because Bobby could play the role,” Klopp said. “So he was very influential in all the things we did.”

Firmino has been ubiquitous. Some 293 of those 300 games have come for Klopp; no one has played more for him. That 29 of his 93 goals have come against either “big six” opponents or Leicester shows he can be a man for the major occasion. There was something symbolic when he scored the goal to win Liverpool the Club World Cup in 2019, four years after Klopp was bequeathed a team 10th in the Premier League.

Next Sunday marks the sixth anniversary of his maiden top-flight victory, when Klopp sprang a surprise by naming a team without a striker, installing Firmino as a false 9 and liberating him to run Chelsea ragged. The sense he could trouble the best was underlined when his belated first Liverpool goal followed in a 4-1 win at Manchester City.

Since then, he has been Klopp’s total footballer. A propensity to pop up everywhere makes him the gegenpresser in chief, doubling up as the third forward and fourth midfielder. “He is a connector, he is the best offensive defender I ever saw in my life,” Klopp said.

“Definitely. He is a ball-chaser defensively, he is incredibly smart with all the things he is doing, he is tactically on the highest level, he is able to play in the smallest spaces, the tiniest spaces, to make incredible good decisions in a really short time. And on top of that, he scores goals as well.”

The idea of goals being the added extra may be alien to his United counterpart, but it helps explain why Firmino is Liverpool’s anti-Ronaldo. 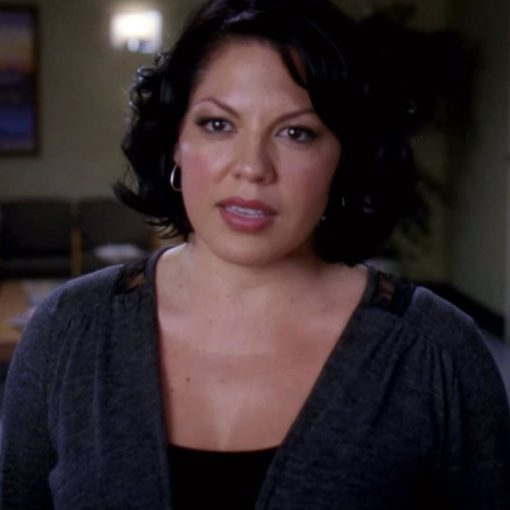 At times you may see bumblebees which appear to be struggling or resting, particularly if that bee is a queen in early […]