BEIJING, Oct 24 (Reuters) – China Evergrande Group (3333.HK) said on Sunday it had resumed work on more than 10 projects in Shenzhen, Dongguan and other cities – a statement that comes after it appeared to avert default with a last-minute bond coupon payment last week.

Evergrande, which has some $300 billion in liabilities, said in a post on its Wechat account that some projects had entered the interior decoration stage while other buildings had recently finished construction.

It added that its effort to guarantee construction would shore up market confidence. The report included several photos of construction workers on different projects, stamped with the time and date.

Last week’s move to pay $83.5 million in interest on a U.S. dollar bond has bought Evergrande another week to wrestle with a debt crisis looming over the world’s second-biggest economy. read more

The property developer also announced on Friday plans to give future priority to its electric vehicles business over real estate.

Evergrande’s woes have reverberated across the $5 trillion Chinese property sector, which accounts for a quarter of the economy by some metrics, with a string of default announcements, rating downgrades and slumping corporate bonds.

Its debt crisis is also being widely watched by global financial markets concerned about broader contagion.

HONG KONG (Reuters) – Hong Kong activists called off protests on Wednesday in remembrance of the Sept. 11, 2001, attacks on the […]

Alex Trebek, the beloved host of the gameshow Jeopardy!, has died. He was 80. Trebek had been suffering from pancreatic cancer for […]

Until 2004 Reuben Yemoh Odoi was living a content life in Dakar: socializing with the president’s children, working and winning fights at […] 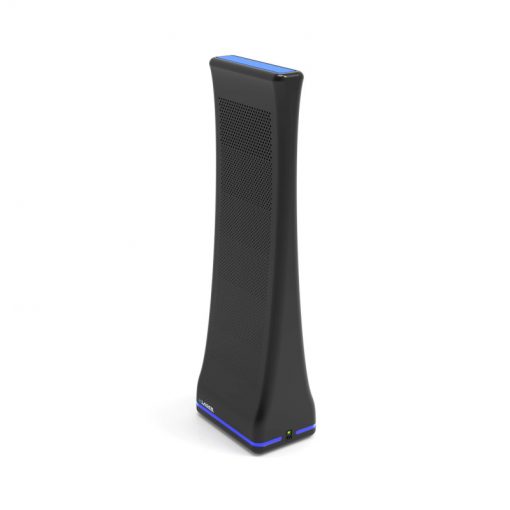 ROME, July 2 – A United Nations-backed scientific research centre has teamed up with an Italian tech firm to explore whether laser light can be used to […]