While filming his movie Rust on Thursday, October 21, Alec Baldwin fired a prop gun that injured the director and killed another crew member.

The incident occurred at the Bonanza Creek Ranch in Santa Fe, New Mexico. According to the Santa Fe County Sheriff’s Department, the weapon was “discharged” by the 30 Rock alum, 63, and Deadline later reported that production on the Western was paused.

“Mr. Baldwin came in voluntarily to speak with investigators,” sheriff’s office spokesman Juan Ríos noted in a statement, asserting that the situation would be treated like “any other investigation.”

Detectives were trying to determine “what type of projectile was discharged” as the set remained on lockdown. The victims — director Joel Souza and director of photography Halyna Hutchins — were rushed to receive medical attention after being struck. Hutchins, 42, was pronounced dead at University of New Mexico Hospital in Albuquerque.

The 48-year-old filmmaker, for his part, was taken to Christus St. Vincent Regional Medical Center via helicopter. While his condition was initially unknown, Deadline was told by Souza’s rep that he was released from the hospital on Friday, October 22.

The movie’s production company, Rust Movie Productions LLC, noted in a statement regarding the accident, “The entire cast and crew has been absolutely devastated by today’s tragedy, and we send our deepest condolences to Halyna’s family and loved ones. We have halted production on the film for an undetermined period of time and are fully cooperating with the Santa Fe Police Department’s investigation. We will be providing counseling services to everyone connected to the film as we work to process this awful event.”

Hutchins was originally from the Ukraine and had been sharing updates about the filming process with her Instagram followers ahead of her death. “One of the perks of shooting a western is you get to ride horses on your day off:),” she captioned a video of herself on Wednesday, October 20, as she joined a group on horseback.

The Emmy winner broke his silence on Hutchins’ death on Friday via Twitter, writing, “There are no words to convey my shock and sadness regarding the tragic accident that took the life of Halyna Hutchins, a wife, mother and deeply admired colleague of ours. I’m fully cooperating with the police investigation to address how this tragedy occurred and I am in touch with her husband, offering my support to him and his family. My heart is broken for her husband, their son, and all who knew and loved Halyna.”

Before Baldwin addressed the incident, tributes poured in for the late cinematographer.

“I’m in shock. I was so lucky to have had Halyna Hutchins as my DP on ‘Archenemy,’” Joe Manganiello tweeted. “An incredible talent & great person. I can’t believe this could happen in this day and age… gunfire from a prop gun could kill a crew member? What a horrible tragedy. My heart goes out to her family.”

Ava DuVernay left a comment on casting director Sidra Smith‘s Instagram post about Hutchins, writing, “Devastating. Absolutely horrific. Blessings to you during this difficult time, Sidra. And may her soul be at rest.”

Scroll down for the latest updates on the Rust shooting: 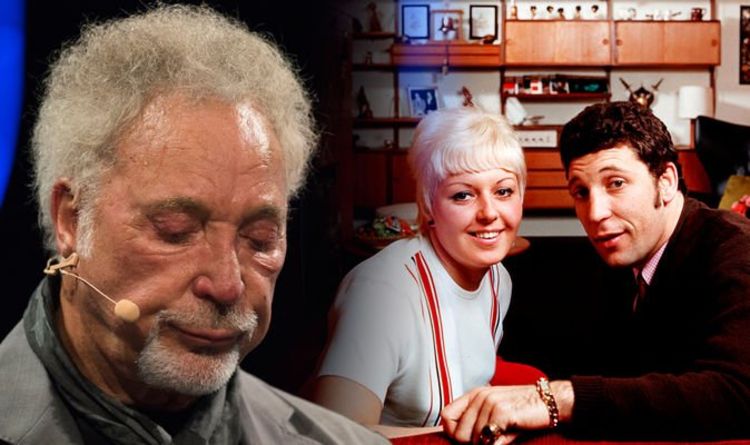 Sir Tom Jones is perhaps best known for his distinctive singing, world-famous hits and film and tv appearances. However, the Sex Bomb […] 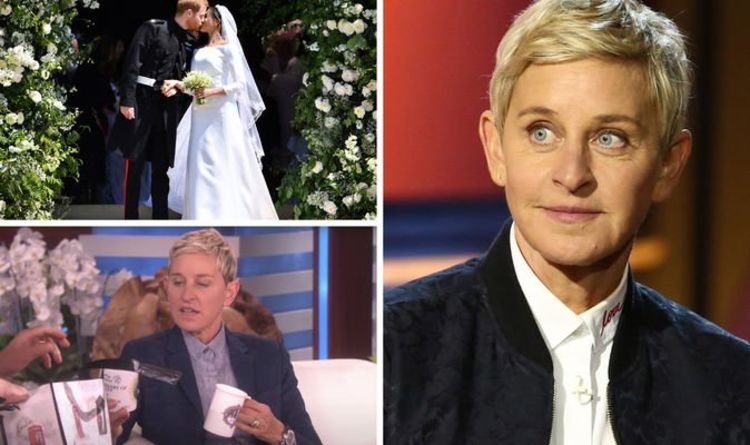 Ellen DeGeneres, 62, has hit the headlines in recent months over former staff members’ complaints about workplace bullying. Amid the claims, an […] 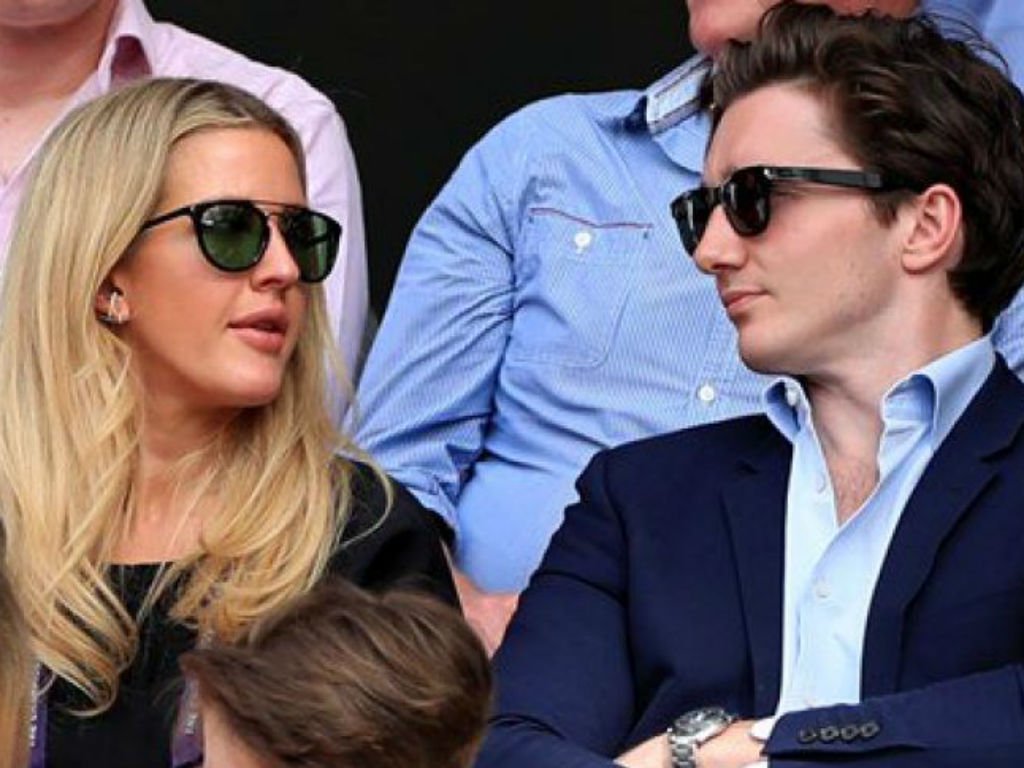 Ellie Goulding is married. The singer wed her longtime boyfriend Casper Jopling on Saturday in an elegant ceremony. It was a star-studded […] 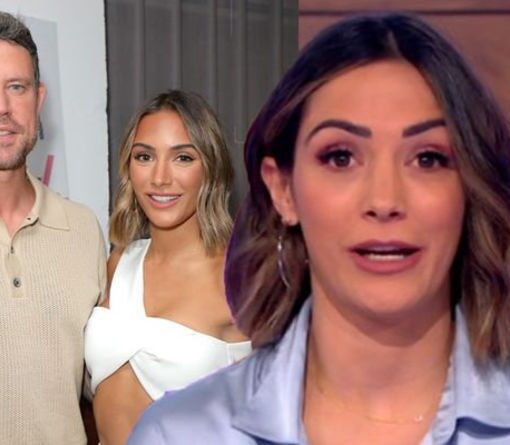 Wayne Bridge, 41, was a contestant on I’m a Celebrity himself in 2016, and has one last warning for his wife Frankie […]