Two children were killed and eight people were injured when a drag racing vehicle veered off a track and struck spectators Saturday afternoon in the Texas Hill Country, authorities said.

One child, a 6-year-old boy, was pronounced dead at the scene; a second boy, 8, died at a hospital, police in Kerrville, where the accident happened, said in a statement Saturday evening.

Two other people were treated at the scene and released, and a 3-month-old girl and a 4-year-old boy, were hospitalized “for precautionary evaluations,” police said.

The injured were taken to medical facilities in Kerrville, Austin and San Antonio, police said.

The crash happened at about 3:20 p.m. at a makeshift track at Kerrville Aviation at the Kerrville-Kerr County Airport, about about 65 miles northwest of San Antonio.

Police said the driver lost control and the left the runway before striking spectators and parked vehicles.

The racing was part of the “Airport Race Wars 2” event. Organizers and an airport official did not immediately respond to requests for comment.

Using airports for track events and vehicle testing is not unusual.

Police are investigating what caused the crash. 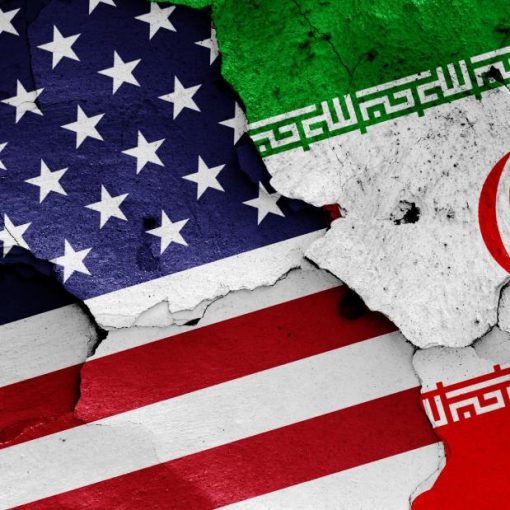 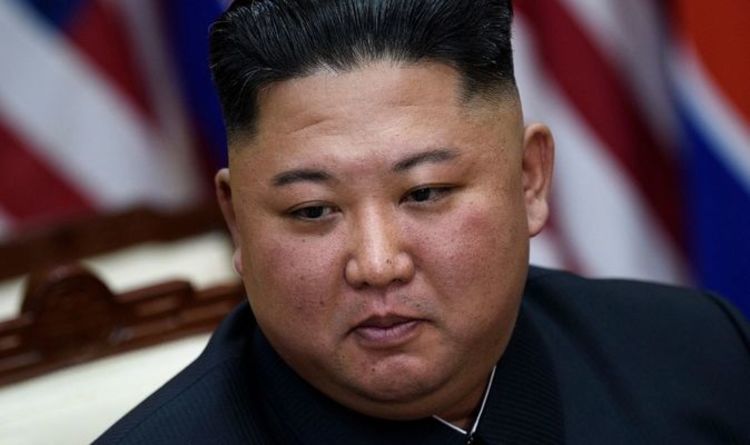