LOS ANGELES — Once you are persona non grata in the U.K. tabloid press, it’s difficult to tunnel your way out of that particular cesspool. In fact, the odds are about as slim as a British person ever climbing out of the social class they were born into. And if you’re born into the wrong class and then marry someone of royal blood, it practically guarantees that you’ll immediately be persona non grata.

For all the ways race and national origin (i.e. being American) have factored into the British tabloids’ pummeling of Meghan, the Duchess of Sussex, her social status is another often-overlooked attribute that plays a leading role. And it’s one that explains some of the deepest divisions in how the duchess is perceived on different sides of the pond.

Meghan is once again in hot water with the British tabloid press, this time with the Daily Mail for daring to — shock, horror — take a stand for paid parental leave in the United States.

The U.K.’s ingrained class system is a large part of why Britons didn’t embrace Meghan from the start. After all, she was an American, an actress and a divorcée muscling in on the royal family. The British also don’t understand the whole concept of the American dream: the ability to chart your own destiny, to pull yourself up by your bootstraps, so to speak, and create the future you want in the land of opportunity, no matter your origins.

So it should come as no surprise that Meghan is once again in hot water with the British tabloid press, this time with the Daily Mail for daring to — shock, horror — take a stand for paid parental leave in the United States.

The Mail, along with other British doomsayers, are downright incensed that Meghan would use her station as a British royal (not to mention royal stationary), to pen a letter to House Speaker Nancy Pelosi and Senate Majority Leader Chuck Schumer urging the passage of a bill offering paid parental leave. Meghan cited her concerns as an “engaged citizen” and a “parent” and a “mom.” However, she has been taken to task for ostensibly using the letter to meddle in U.S. politics — possibly to launch her own political career — while also being knocked for recalling being forced to eat at the $5 Sizzler salad bar when she was, in fact, anything but poor.

The British concept of staying in your lane is why Meghan is an anathema to so many across the pond, and it’s why the Daily Mail, basing its premise on absolutely nothing, contrives to declare that she is using her title to enter U.S. politics, despite the fact that there is nothing to indicate this is what Meghan wants.

That Meghan would use the status she has now attained, both through her acting career and as the Duchess of Sussex, to lobby her representatives in government is a quintessentially American thing to do. Here in America, you can want paid family leave, use your clout to try to achieve it and not have an ulterior motive. Here, it’s seen as “giving back,” in taking everything that you’ve worked so hard for and achieved success in and paying it forward. Here in America, coming from humble roots to arrive at a place of power and influence is considered admirable. It’s something to be proud of.

In the U.K., however, crossing the class divide is not only nigh on impossible, it’s considered gauche; you should know your place and be happy with your lot. In fact, your class is confirmed every time you open your mouth and people hear you speak. I spent years after leaving England trying to knock the “Essex girl” out of my accent (think Jamie Oliver and say “innit” a lot).

If you really want to see how the British class system seeps into every pore of society like a strong cup of Builder’s tea, watch the late Michael Apted’s series of “Up” documentaries. Beginning with “Seven Up” in 1964, he followed a group of British children from different classes every seven years all the way to “63 Up,” in 2019.

Apted began with the premise, “Give me the child until he is 7, and I will give you the man.” Sexist language notwithstanding, those who still participated in the series at 63 concurred with the premise: that what was filmed of them at age 7 has not really changed, nor did they climb out of the social status they were born into. (Apted died in January.)

The exception that may prove the rule seems to be the former Kate Middleton, though it’s possible her star has shone brighter in the U.K. in part because of Meghan joining her orbit. After all, who can forget her being pilloried as a “commoner” not fit to marry Prince William, the future king of England? In the U.S., of course, everyone gushed over how “down-to-earth” she seemed.

Meghan, meanwhile, is a modern success story: a mixed-race woman who has charted her own path and is using her now-considerable clout to try to make lives better for average working Americans. Far more damning to her compatriots would be if Meghan remained tucked away in her ivory Santa Barbara tower in California and chose to ignore the plight of lesser mortals. Instead, she has spoken out and tried to use her cachet to help others.

It’s time for the British tabloids to understand that America fought a war and won its independence from Britain in the 1700s. Meghan, like so many other self-made Americans, is not going to give up that independence to appease the British hoi polloi. Nor should she. Like it or not, she is the Duchess of Sussex, so why not use her royal station and her royal stationary to help 21st-century Americans gain some independence in the family home?

Kelly Hartog is an award-winning journalist, editor and book coach living in Los Angeles. She was born in London and remains a loyal subject of Queen Elizabeth II. 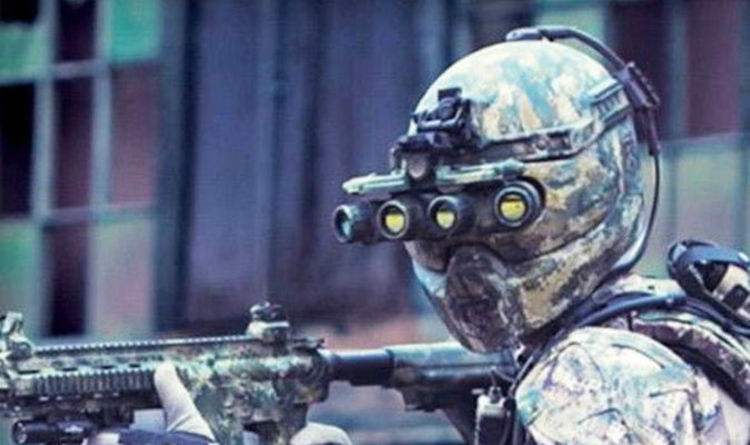 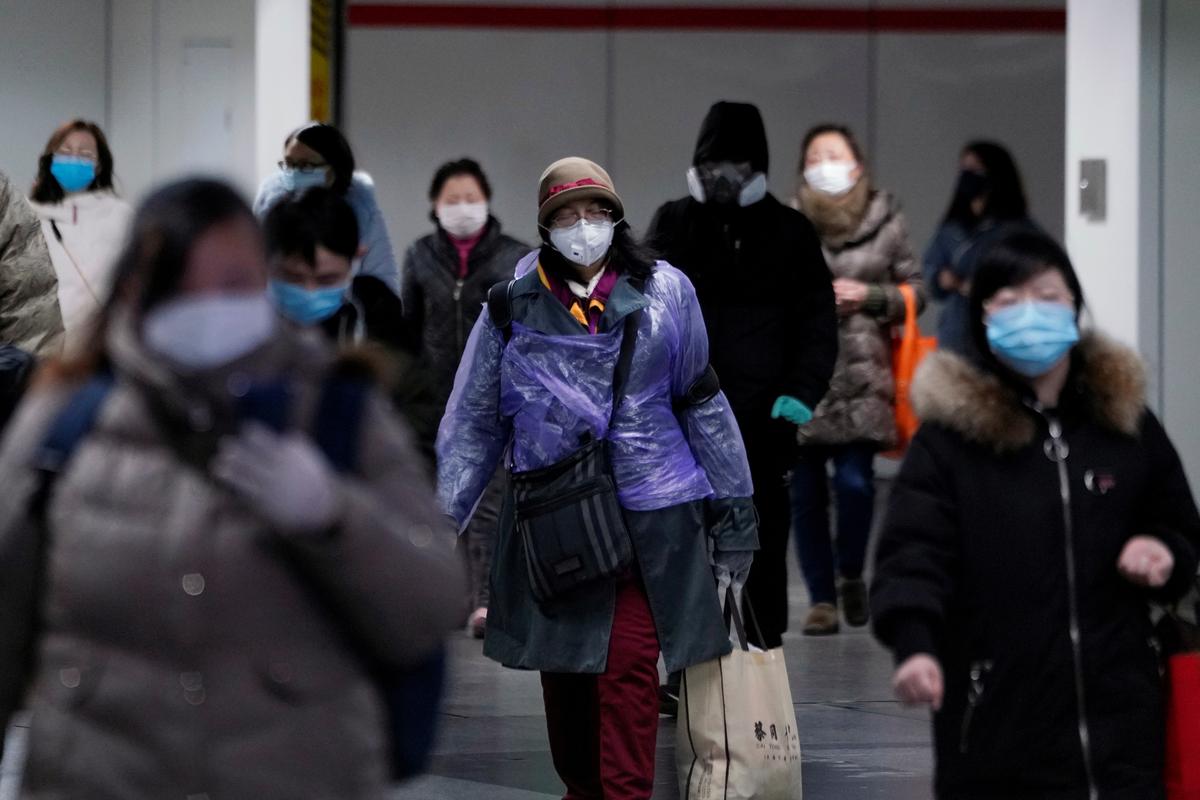 SHANGHAI/SIHANOUKVILLE, Cambodia (Reuters) – More than 300 American passengers have been flown home from a cruise ship after two weeks under quarantine […] 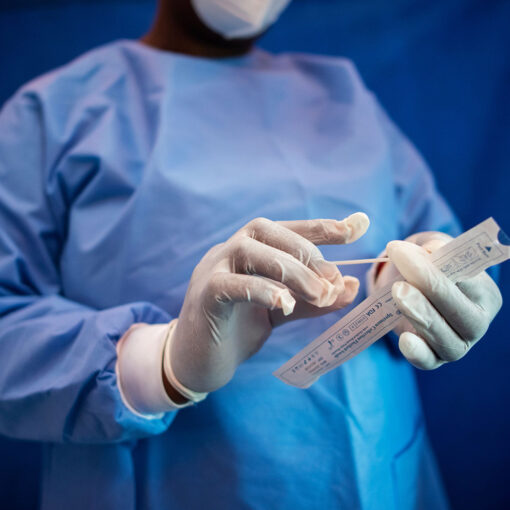 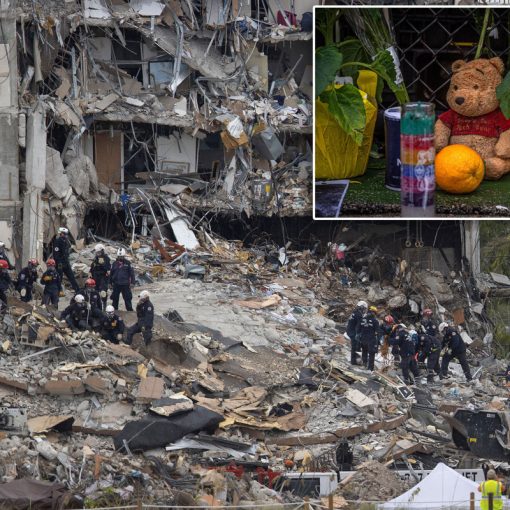 Two young students are among the 150 people still missing five days after the Florida condo collapse, a new report said. There […]