A Minneapolis police officer who killed an innocent driver during a July pursuit has been criminally charged, prosecutors said Friday.

Officer Brian Cummings, 37, was chasing a stolen vehicle early July 6 at around 90 mph in a residential neighborhood before going against a red light and slamming into a Jeep, Hennepin County Attorney Mike Freeman said.

Freeman called it “culpable and gross negligence” that ended in the death of driver Leneal Frazier, 40.

Frazier was the uncle of the woman who recorded the 2020 murder of George Floyd by a Minneapolis police officer who was later convicted.

Cummings is charged with second-degree manslaughter and criminal vehicular homicide.

His attorney, Tom Plunkett, said Cummings was pursuing a suspect in a “violent carjacking” on a “crime spree,” according to The Associated Press.

A criminal complaint says the Kia Sportage was suspected of being stolen and being involved in thefts from businesses, and that the thefts involved “some limited use of force” but no weapons or injuries.

Cummings had his lights and siren on. The chase occurred around 12:30 a.m. and lasted around 20 blocks. The criminal complaint says that right before entering the intersection, the officer’s speed was around 90 mph. Cummings struck Frazier’s Jeep at 78 mph, the complaint says. Frazier had the green light.

An accident reconstruction concluded that “this collision can be attributed to the Defendant for failure to operate his vehicle with due regard for the safety of other motorists,” the complaint says.

Minneapolis Mayor Jacob Frey promised a review of the police pursuit policy after Frazier was killed. 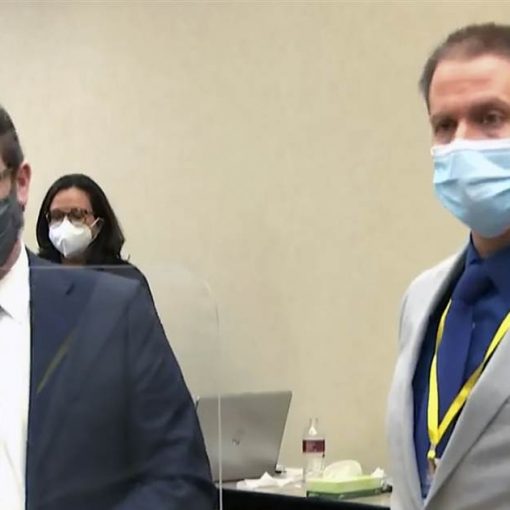 Prosecutors in the trial of Derek Chauvin, the former Minneapolis police officer charged with killing George Floyd, made a straightforward appeal to […] 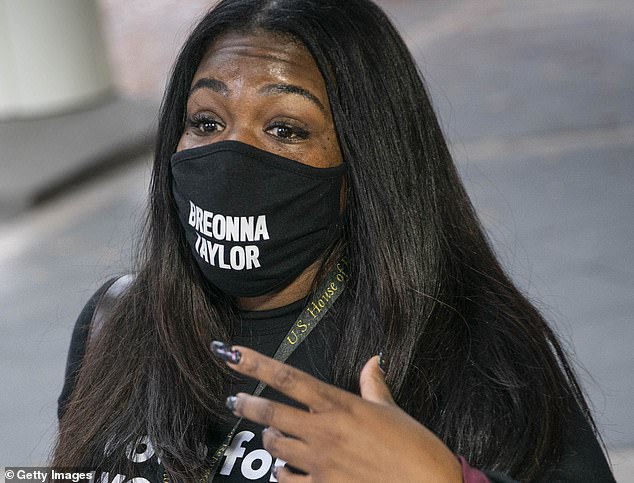 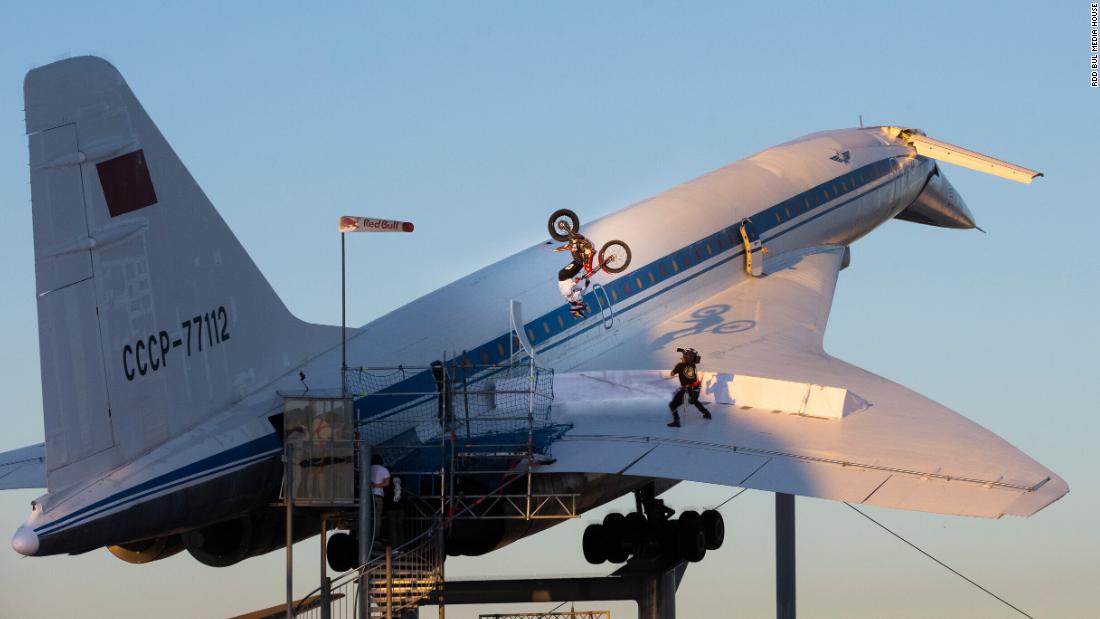 Guggemos, a freestyle and urban freeride biker, brought his skills to the Auto and Technik Museum Sinsheim in Germany. This including performing […]