Police in Sicily said Saturday that American actor Harrison Ford was reunited with his lost credit card while on a beach holiday, thanks to a German tourist

MILAN — Harrison Ford lost his credit card during a stay in a beach town near Palermo, Sicily, but got it back thanks to a German tourist, police in Sicily said Saturday.

The tourist found a credit card with Ford’s name emblazoned on it Thursday, and turned it in to the local police station in the beach town of Mondello. Officers tracked the actor down and returned the card, police said. It wasn’t clear if the actor was aware that the card had been missing.

Italian media published a photo of the smiling actor wearing a T-shirt and what appears to be bathing trunks, holding the card up for the camera alongside two officers and the local commander.

Mondello, separated from Palermo by a the 700-meter (2,300-foot) tall Montepellegrino, is known for its long sandy beach and Liberty style villas. 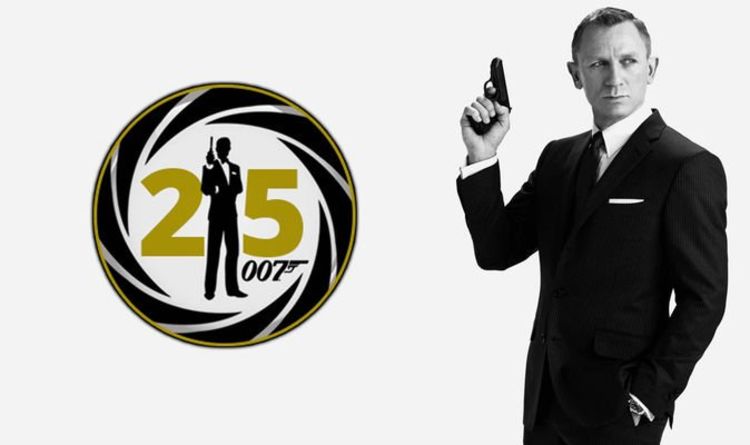 Last week filming on James Bond 25 began in Norway, but this isn’t the only country that Craig and director Cary Fukunaga […] 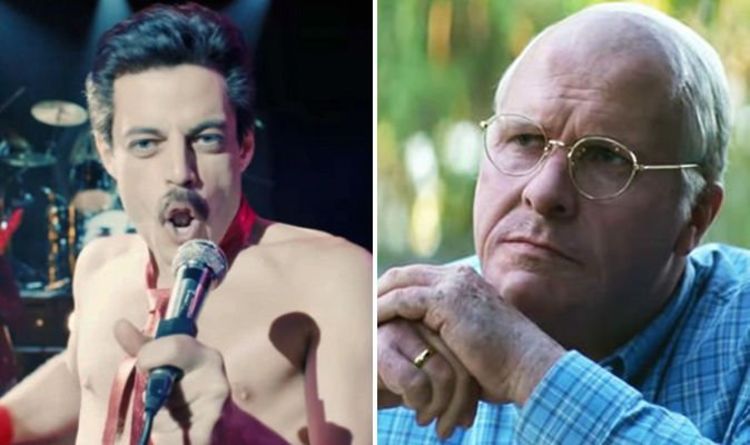 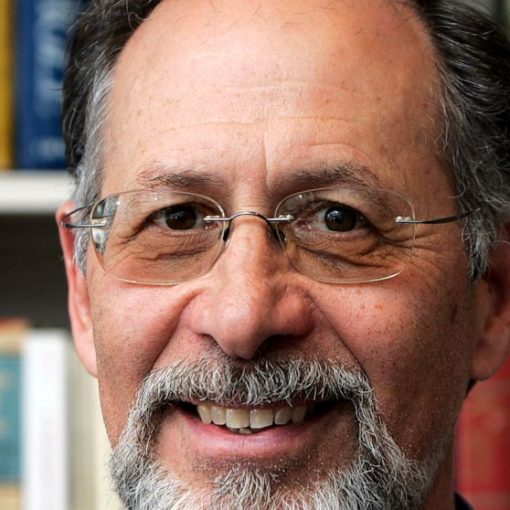 The founder of Cirque du Soleil has been detained in French Polynesia in a drug-trafficking investigation November 13, 2019, 10:24 PM 1 […]