Archaeologists in Utah have unearthed a piece of evidence that suggests that the early inhabitants of North America were using tobacco around 12,300 years ago, Reuters reported.

The discovery of four charred tobacco plant seeds in an ancient hearth – a manmade fire pit -suggests that humans may have used the addictive plant some 9,000 years earlier than previously thought.

Up until now, according to the BBC, the earliest documented evidence of human tobacco use was a 3,300-year-old smoking pipe discovered in Alabama.

Around the pit of the hearth, researchers found stone artifacts, bones from waterfowl and an unidentified mammal, and spear tips. It indicates that the hearth had been used for cooking game, according to online science, research, and technology news aggregator Phys.org.

The Utah researchers also discovered seeds, some of which were from wild tobacco plants.

While the exact use of tobacco at this site isn’t known, scientists have narrowed it down to a few possibilities. According to a paper published in the journal Nature Human Behaviour, it may have been used by hunter-gatherers, who realized the intoxicant potential, as a fireside activity during food preparation.

The hunter-gatherers may have sucked or smoked wads of the plant, the BBC reported.

Tobacco was used by Native Americans in religious ceremonies and for medicinal purposes, but it wasn’t popularized across the world until the 16th century.

There are now 1.3 billion tobacco users worldwide, per the World Health Organization. It kills more than 8 million people each year, the WHO said. 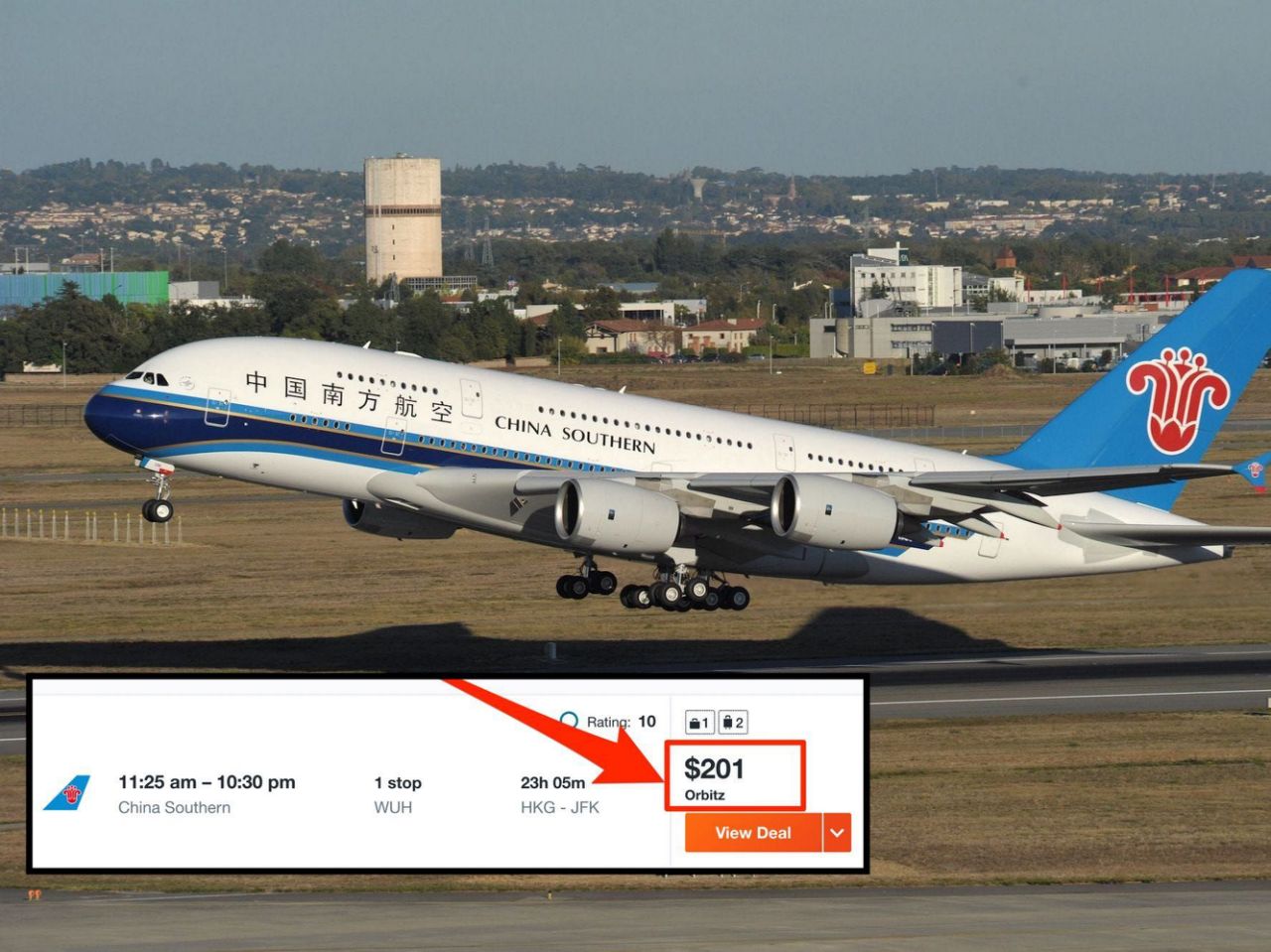 Airbus A380 China Southern Airbus A Chinese airline is offering travelers a rare deal: a flight from Hong Kong to New York […] 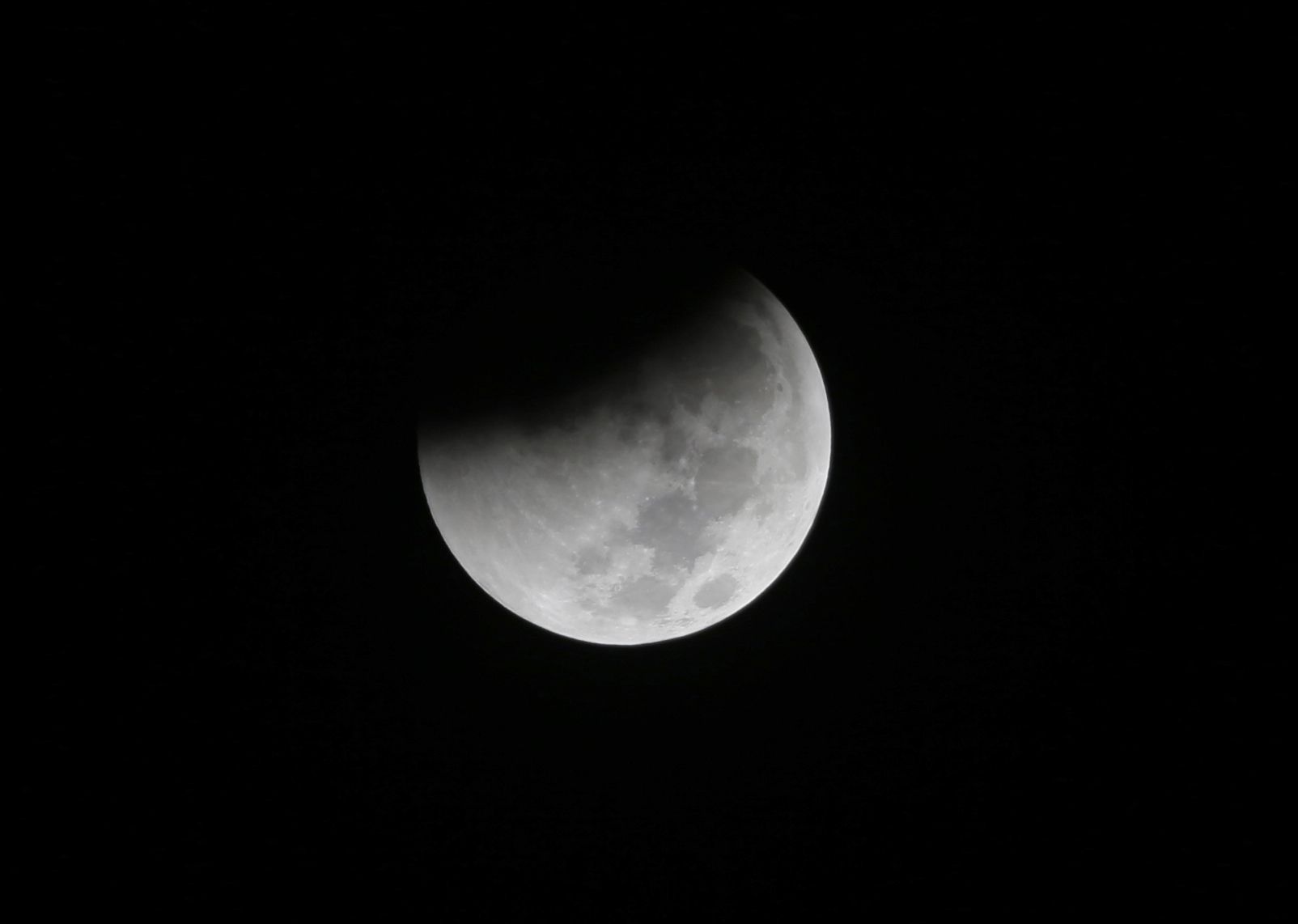 CAPE CANAVERAL, Fla. (AP) — Here comes a total lunar eclipse and supermoon, all wrapped into one. The moon, Earth and sun […]

There were once rumors of a mythological Ciudad Blanca, or “White City,” laying hidden in the Central American jungle, overgrown with moss […]

Everything you need to know about tonight’s harvest moon More Stargazers may have noticed the moon appearing larger in the sky lately, […]