From Khloe and Kim Kardashian, to Pink and many more, these celeb moms have totally nailed the art of twinning with their daughters on Halloween!

Halloween is just around the corner! While we anxiously wait to see what all of our favorite stars — and their cute kids! — dress up as this year, we’re taking a look back at some epic costumes from years’ past. Specifically, adorable pics of celeb moms who have dressed with their sweet daughters for twinning Halloween looks!

In 2019, Kylie Jenner wore a number of different Halloween costumes, and she coordinated one of her looks with her sweet daughter, Stormi Webster, who was one at the time. Kylie and Stormi wore matching superhero outfits, with Kylie in pink and Stormi in purple. They each had the letter of their first name emblazoned across their chests, and the look was complete with capes that went with each ensemble. so sweet!

Back in 2018, Kylie and Stormi looked so sweet as matching pink fairies! The year marked Stormi’s very first Halloween, and she looked like she had a blast given the big smile on her face. “my baby butterfly…,” Kylie captioned the adorable photo.

Meanwhile, Kylie’s big sister, Khloe Kardashian, went all-out for her daughter, True Thompson‘s, first Halloween in 2019, as well. True wore so many different costumes, and one of the looks went with Khloe’s. Khloe dressed as Cruella De Vil from 101 Dalmatians, while True was dressed up as one of the dogs from the film. They even took things a step further by posing alongside life-like Dalmatian statues for their pics!

Of course, Kim Kardashian can’t be one-upped by her sisters! For her 2016 look with daughter, North West, the ladies both dressed as Princess Jasmine from Aladdin. Saint West was involved in the fun, too, and wore an Aladdin-themed look, but Kim made sure to take several pictures with just North to show off their mom/daughter ensembles.

Pink and her mini-me daughter, Willow Sage Hart, wore matching looks for Halloween in 2019. The ladies went for it with their punk rock looks, but Pink joked that it was just their everyday attire. “One more from Halloween where we wore our own clothes and basically dressed like ourselves,” she wrote. “I think every day should be dress up day!”

In 2015, Gwyneth Paltrow and her daughter Apple twinned as Jack Skellington from The Nightmare Before Christmas. The two cozied up for a selfie before the big night, and looked so much alike! “Let’s do this….,” the goop founder captioned the post, alongside a pumpkin emoji.

It’s no secret that Beyonce and her oldest daughter, Blue Ivy Carter, have a super special bond, and they showed it off with their twinning Halloween costumes in 2014. Bey dressed herself up as Janet Jackson, while a young Blue was dressed as Michael Jackson. The costumes were spot-on, and Bey posted the sweetest pic of herself kissing her little girl on the cheek in the looks.

In 2019, Gabrielle Union resurrected her character from the movie Bring It On for Halloween. However, she took things a step further by also dressing her little girl, Kaavia Wade, in a Compton Clovers uniform! Gabrielle looked just as she had 19 years prior when the movie came out, and Kaavia proved that she’s got some pep in her, as well.

Busy sported the crushed pink velvet Juicy Couture outfit sported by Amy in an unforgie ettable scene, while Birdie wore pink (it must have been a Wednesday) as she held onto her very own “Burn Book.”

“The irony is not lost on me that Regina George wouldn’t let this cool mom trick or treat with her and her friends,” Busy hilariously captioned her photo. 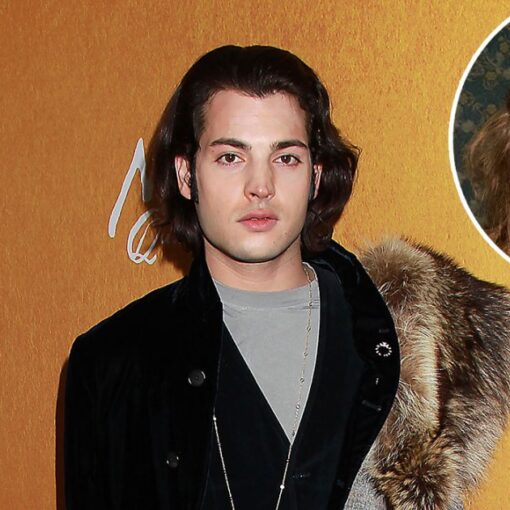 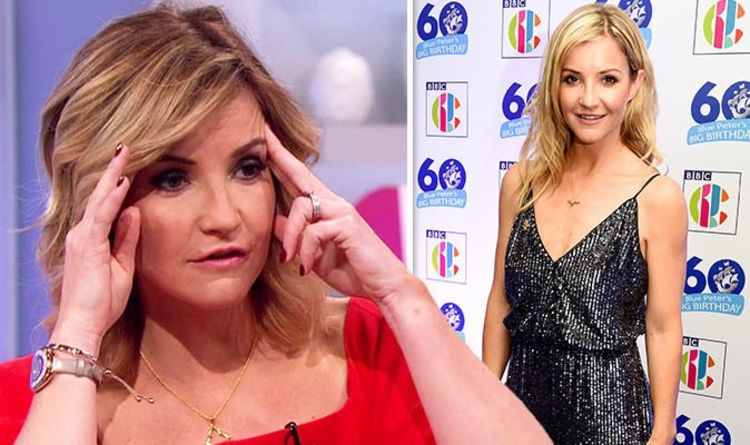 The 35-year-old TV star and radio host took to Instagram to share the news with her 108,000 followers last night. Helen Skelton […] 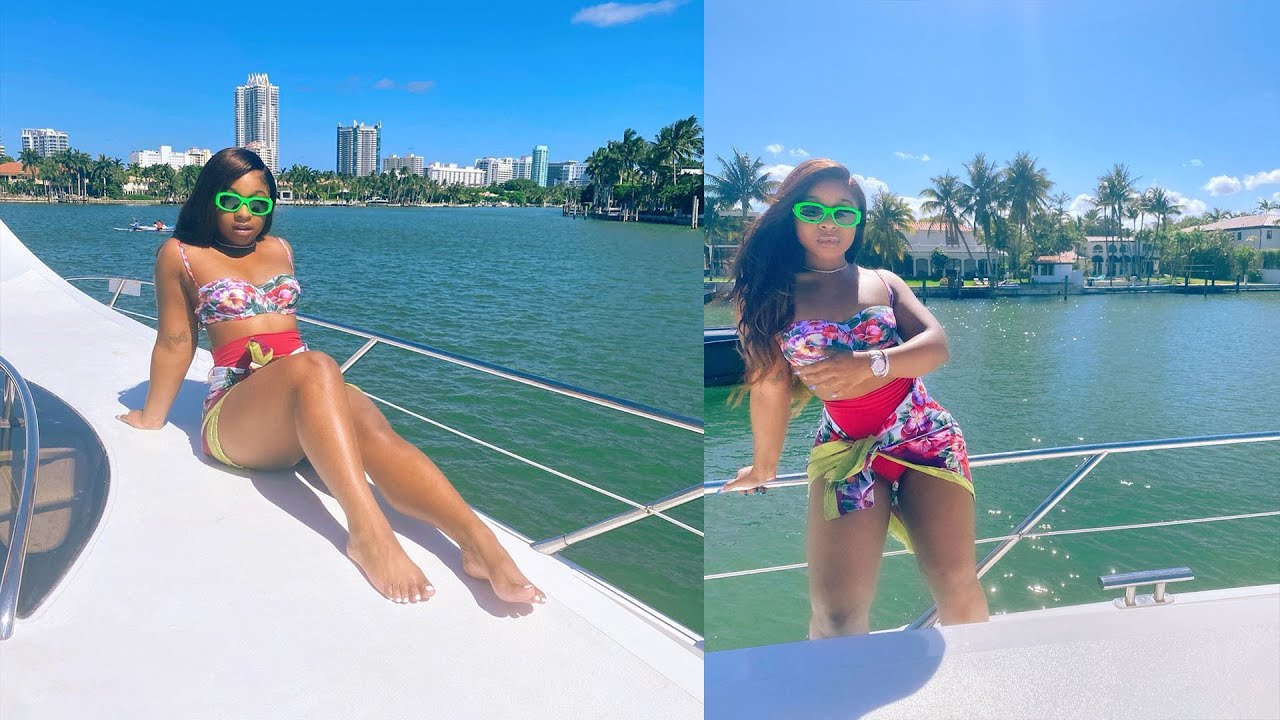 Toya Johnson and Lil Wayne’s daughter, Reginae Carter posed in lingerie to show off her amazingly toned body for the ‘gram. Her […]