The stock has soared as much as 620 percent higher since its Thursday opening price of $12.73 per share.

Ahead of the market open on Friday, the stock exchanged hands as high as $91.90, and was last seen exchanging hands at more than $84.50 per share.

Warrants tied to the SPAC have also soared in value, up more than 2,000 percent since the announcement. The warrants, which trade under the ticker DWACW, are contracts given to early investors that give the holder the right to purchase additional shares in the future at a certain price.

The SPAC, a so-called blank-check company that’s formed and goes public to raise money from investors to fund an acquisition of a private company, which will then take its place on the markets, announced Wednesday evening that it plans to merge with former President Donald Trump’s new social media company.

The surge that began Thursday morning appeared to be driven by amateur traders as the Reddit crowd that sparked the frenzy in GameStop stock earlier this year apparently piled in.

DWAC was the most-traded stock on Fidelity’s platform on Thursday, with well over 30,000 buy orders earlier in the day, outnumbering the sell orders by three-to-one.

The stock saw more than three-times the buy interest on Thursday than Tesla, the second-most-bought stock on Fidelity, and over six-times the demand for the ProShares Bitcoin Strategy ETF.

DWAC was also the most-mentioned company on the popular amateur trading chatroom Stocktwits on Thursday, and it was mentioned widely on Reddit’s WallStreetBets forum, rivaling even the likes of GameStop and AMC over the past 12 hours for the most number of mentions.

Despite keen interest from amateurs, DWAC also has backing from major Wall Street names, according to financial disclosures.

After the blank-check company’s IPO — but prior to the announced deal with Trump — major hedge funds including DE Shaw, Highbridge Capital Management, Lighthouse Partners and Saba Capital Management have reported owning major stakes in the SPAC.

It’s unclear if any have since sold their shares. Highbridge declined to comment. The others did not immediately return The Post’s request for comment.

Trump’s newly formed company, Trump Media & Technology Group, announced Wednesday evening that it plans to merge with DWAC and take its place on the public markets.

TMTG said it will roll out a new social network, dubbed TRUTH Social, which is set to launch in beta for “invited guests” next month and come online nationwide in the first three months of 2022.

Its mission is to “create a rival to the liberal media consortium and fight back against the ‘Big Tech’ companies of Silicon Valley, which have used their unilateral power to silence opposing voices in America,” it said.

The merger deal would value TMTG “at an initial enterprise value of $875 Million, with a potential additional earnout of $825 Million in additional shares (at the valuation they are granted) for a cumulative valuation of up to $1.7 Billion depending on the performance of the stock price post-business combination,” according to the Wednesday press release.

“Trump Media & Technology Group’s growth plans initially will be funded by DWAC’s cash in trust of $293 Million (assuming no redemptions),” according to the release.

TMTG has not yet named any management officers or employees.

Patrick Orlando, CEO of DWAC, hailed TMTG as “one of the most promising business combination partners to fulfill that purpose.”

“Given the total addressable market and President Trump’s large following, we believe the TMTG opportunity has the potential to create significant shareholder value,” he added.

Orlando is a former employee of investment banks, including Deutsche Bank, where he specialized in emerging markets fixed-income derivatives.

One of his SPACs, Yunhong International, is incorporated in the Cayman Islands, a popular tax haven, and its headquarters is listed as Wuhan, China, the original epicenter of the COVID-19 pandemic.

In May, Yuhong International said it reached a deal to take Giga Energy, a Chinese green energy company, public, but it later fell apart.

The chief financial officer of DWAC is Luis Orleans-Braganza, a member of Brazil’s National Congress and a supporter of the country’s far-right president, Jair Bolsonaro.

Orleans-Braganza is also a member of Brazil’s defunct royal family. 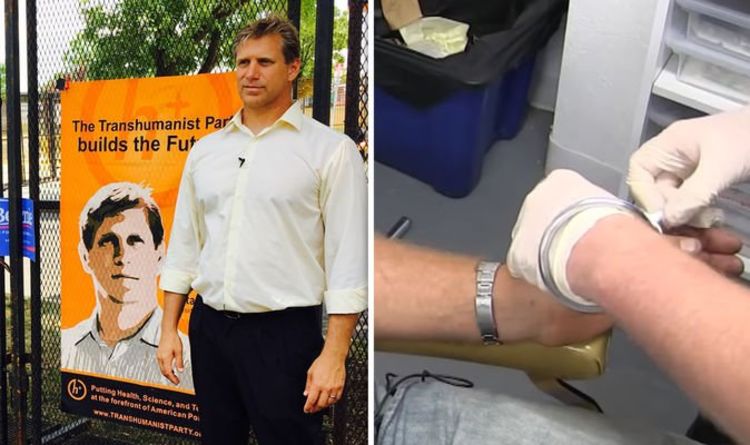 Zoltan Istvan ran for US president in 2016 on a transhumanist platform. Transhumanists believe humans should use technology to improve their biological […]

(Bloomberg Opinion) — This week, Sebastian Kurz took up the job of Austrian chancellor for the second time in his remarkable career — and […] 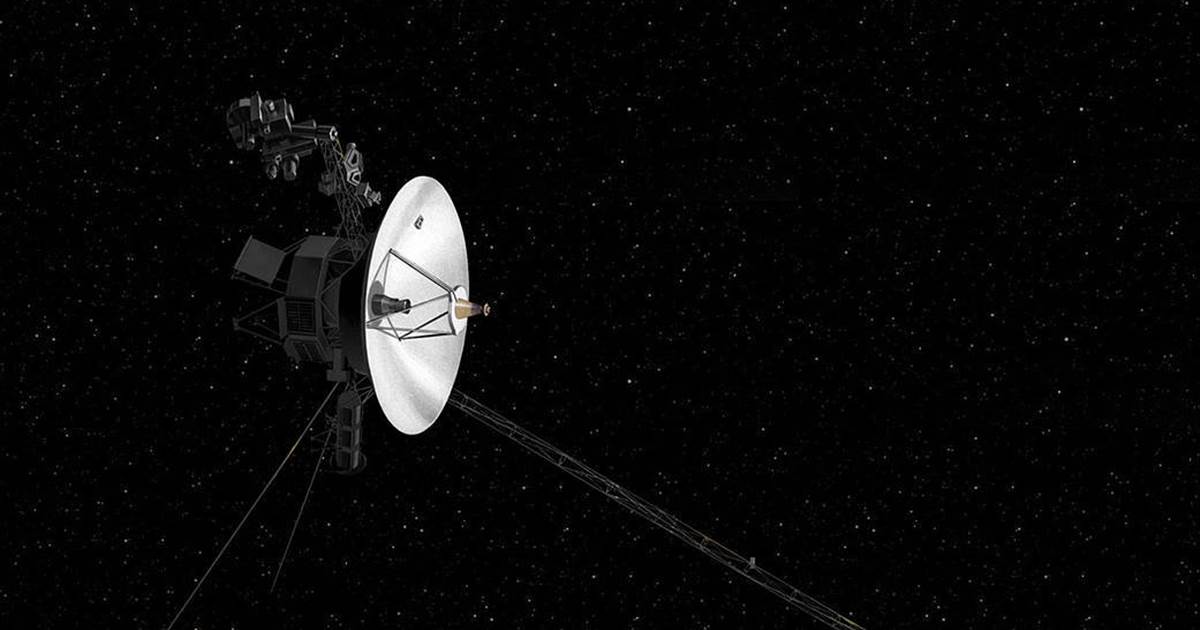