It seems ‘After Hours’ are officially over. The Weeknd continued the rollout of his new ‘Dawn’ era with help from Swedish House Mafia. Watch the video for ‘Moth to a Flame.’

The Weeknd wasn’t going to let 2021 come to a close without another preview of the next chapter in his musical journey. After dominating the Billboard Hot 100 with his ever-present “Blinding Lights,” The Weeknd (b. Abel Tesfaye) continued to put his After Hours era in his rearview, while driving straight into the “dawn” of something new. Now, he has teamed up with electronic supergroup Swedish House Mafia for “Moth to a Flame,” presumably from his upcoming album, believed to be titled The Dawn.

Swedish House Mafia is better known as Axwell, Steve Angello, and Sebastian Ingrosso. The trio formed in late 2008 and quickly found success, reaching No. 10 in the DJ Mag Top 100 DJ Poll in 2011. The group is currently managed by Wassim “Sal” Slaiby, the long-time manager of – you guessed it – The Weeknd. This synergy comes shortly after The Weeknd postponed and revamped his already delayed After Hours tour. First rescheduled to January, the tour will now start in January. “Due to the constraints of arenas and the demand for more shows I want to do something bigger and special for you which requires more stadiums,” he said, while rebranding the tour the After Hours Til Dawn Stadium Tour.

2021 has been relatively quiet – music-wise – for The Weeknd. His appearance on the charts has come mostly as a feature artist, lending his vocals to songs by Doja Cat (“You Right”), Belly (“Better Believe”, “Die For It”) and Kanye West (“Hurricane”). He did release a remix of “Save Your Tears” featuring Ariana Grande, as well as “Take My Breath,” presumably the lead single from his upcoming album. Other than that, it’s been a low-key year, musically. In a non-music sense, there was plenty of noise at the start of the year involving the Grammy Awards, and how they snubbed The Weeknd, “Blinding Lights,” and After Hours. This has resulted in the Weeknd vowing never to submit his music for Grammy consideration again.

That music might be arriving sooner than one thinks. GQ’s Mark Anthony Green got a preview of The Weeknd’s next album – supposedly titled Dawn – and he said it was “packed with party records. Like real-deal, illuminated-white-tiles-on-the-floor party records.” The sound was also described as “new,” as in it wasn’t trying to “cosplay” as disco or 80s retro. “It’s the album I’ve always wanted to make,” The Weeknd told Green.

“The dawn is upon us kids. The album is pretty much done, just doing some final tweaks, some mixing notes, additional vocals,” the Weeknd said during the Aug. 11 broadcast of his Apple Music show. During that broadcast, he also said that Britney Spears’ “Toxic” and “Everytime,” both from 2003’s In The Zone, were influences on the upcoming album, but he didn’t say how.

“I was thinking of doing an episode of Memento Mori every week until the album drops. Should be fun. I’ll play you guys some music that’s inspiring me right now, maybe play some snippets. Who knows? But, I’m generally having fun.” 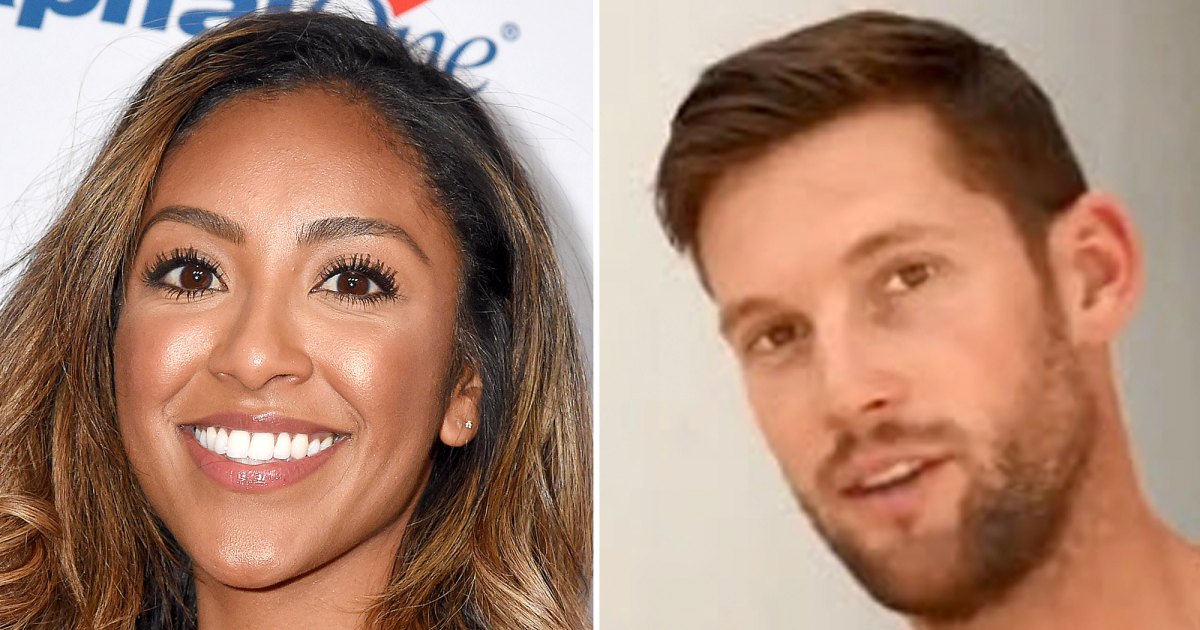 First comes love, then comes marriage! Before Tayshia Adams’ foray into Bachelor Nation, she was married to longtime beau Josh Bourelle. The […] 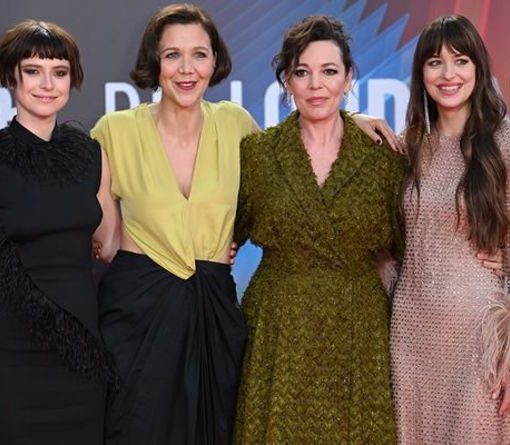 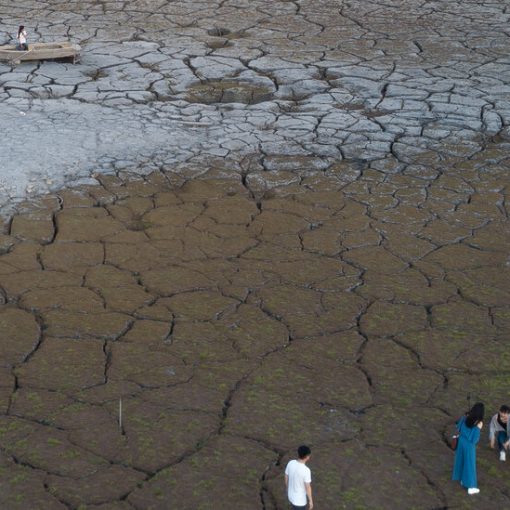