Oct 22 (Reuters) – The Nasdaq was set for a lower open on Friday after chipmaker Intel warned of lower profit margins, while Snap Inc led declines among social media firms after flagging a hit to digital advertising from privacy changes by Apple.

Intel Corp (INTC.O) slid 9.5% in premarket trading as it missed third-quarter sales expectations, while its chief executive pointed to shortage of other chips holding back sales of the company’s flagship processors. read more

Supply chain worries, inflationary pressures and labor shortages have been at the center of third-quarter earnings season, with analysts expecting S&P 500 earnings to rise 33.7% year-on-year, according to data from Refinitiv.

Some analysts, however, said such worries will only have a temporary impact on earnings from mega-cap technology and communications companies this reporting season.

“Intel also produced less than stellar results. Shorting big-tech has been a good way to lose money in the past two years, and I expect only a temporary aberration,” wrote Jeffrey Halley, senior market analyst, Asia Pacific at OANDA in a client note.

The S&P 500 index (.SPX) closed at a record high on Thursday and is set for weekly gains of 1.8%, to extend a bullish run for the third consecutive week.

“The S&P is making new highs while we’re in the middle of the supply chain issue so the market is telling you ‘I know about this and I’m not worried’,” said Eric Diton, president and managing director of the Wealth Alliance in New York.

“We’re still in a very low interest rate environment, coupled with a global economic recovery that is going to have fits and starts and a still accommodative Federal Reserve, and that is not the input for a major bear market.”

Snap plummeted 20.0% on the news and cast doubts over quarterly reports next week from Facebook and Twitter, social media firms that rely heavily on advertising revenue.

Reporting by Shreyashi Sanyal and Devik Jain in Bengaluru; Editing by Arun Koyyur and Sriraj Kalluvila 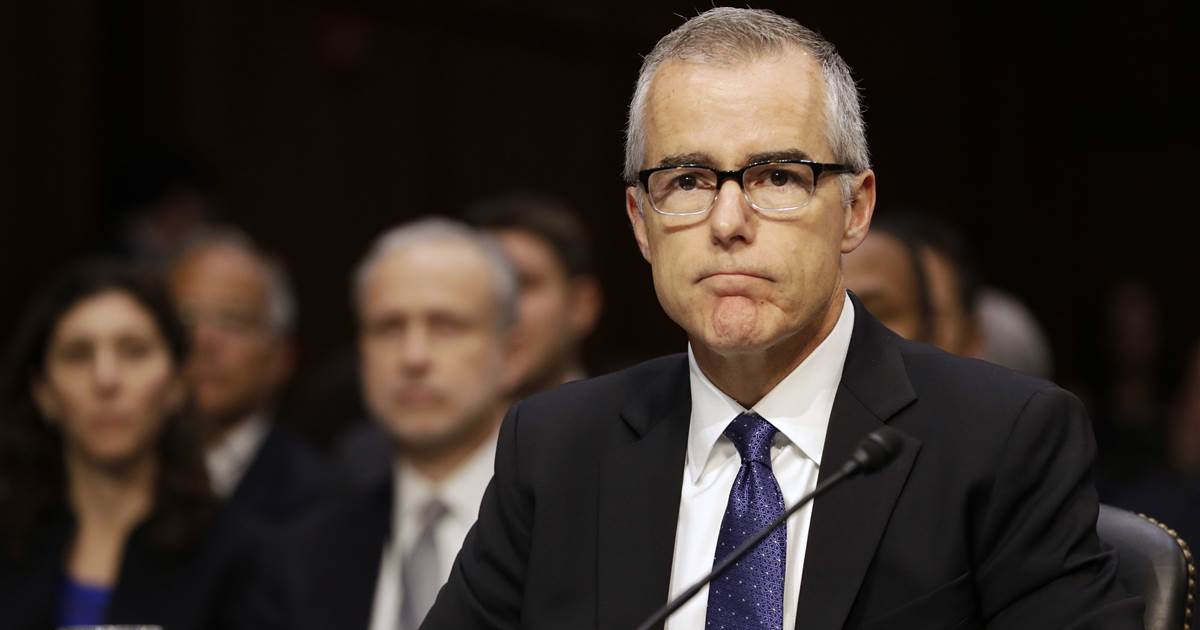 “Here is the reality: I am being singled out and treated this way because of the role I played, the actions I […] 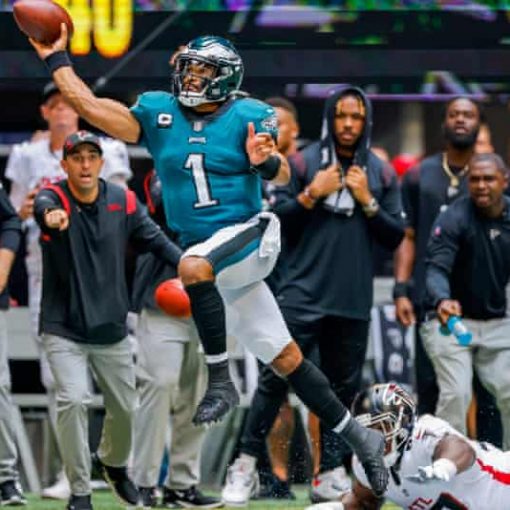 Following the controversy surrounded around the Catalonia referendum, many people across Spain have been hoping that the monarch can help to bring […] 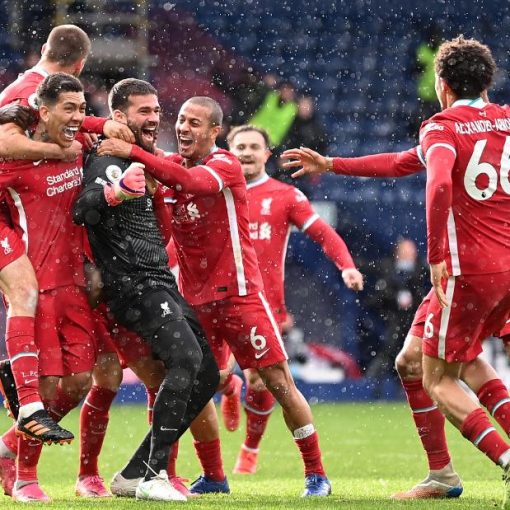 It’s the first time in the club’s history that a goalkeeper has scored a competitive goal, according to data site Opta, and […]