The National Institutes of Health said on Wednesday that a nonprofit group under fire from some congressional Republicans for its research collaborations in China had failed to promptly report findings from studies on how well bat coronaviruses grow in mice.

In a letter to Representative James Comer, Republican of Kentucky, the N.I.H. said that the group, EcoHealth Alliance, had five days to submit all unpublished data from work conducted under a multiyear grant it was given in 2014 for the research. The organization’s grant was canceled in 2020 under President Donald J. Trump’s administration during his feud with China over the origins of the coronavirus.

In recent months, N.I.H. officials have rejected claims — sometimes in heated exchanges with congressional Republicans — that coronaviruses studied with federal funding might have produced the pandemic. Dr. Francis Collins, the director of the N.I.H., released a statement Wednesday night reiterating that rebuttal.

“Naturally occurring bat coronaviruses studied under the N.I.H. grant are genetically far distant from SARS-CoV-2 and could not possibly have caused the Covid-19 pandemic,” he said in the statement. “Any claims to the contrary are demonstrably false.”

EcoHealth Alliance has come under scrutiny because of its collaboration on coronavirus research with researchers at the Wuhan Institute of Virology, which is situated in the city where the pandemic began.

Robert Kessler, a spokesman for the group, said on Thursday that EcoHealth Alliance was trying to resolve what it described as a “misconception” about its findings with the N.I.H. He said that the group had reported data from its studies “as soon as we were made aware” in April 2018, and that the agency had reviewed the data and never indicated that further reviews were needed.

Some scientists have argued that it’s possible SARS-CoV-2 was the result of genetic engineering experiments or simply escaped from a lab in an accident. But direct evidence for those theories has yet to emerge. Others have deemed those scenarios unlikely, pointing instead to many lines of evidence suggesting that people acquired the coronavirus in a natural spillover from bats or an intermediate mammal host.

The controversy has drawn scrutiny to the experiments that EcoHealth Alliance and the Wuhan Institute of Virology carried out with funding from the N.I.H.

Last month, The Intercept, an online publication, posted 900 pages of materials related to the N.I.H. grants to EcoHealth Alliance for the research. The materials provided details about experiments designed to provide new insights into the risk that bat coronaviruses have for sparking new pandemics.

According to the materials published, the researchers then engineered another bat virus, called WIV1, to carry spike proteins from other bat coronaviruses. They then conducted experiments to see if the engineered WIV1 viruses became better at attaching to ACE2 on cells.

Such experiments reignited a debate that has been going on for years about what sort of research is simply too dangerous to carry out, regardless of the insights it may provide. Experiments that can endow viruses with new abilities — sometimes called “gain of function” — have caused particular concern.

In 2017, the Department of Health and Human Services rolled out the “P3CO framework” for research on “enhanced potential pandemic pathogens.”

Dr. Lawrence Tabak, the principal deputy director of the N.I.H., wrote in the letter to Representative Comer that the agency determined that the research proposed by EcoHealth Alliance did not meet the criteria for additional review under that framework “because these bat coronaviruses had not been shown to infect humans.”

But “out of an abundance of caution,” Dr. Tabak wrote, the agency had added requirements for EcoHealth Alliance to notify it of certain results of the experiments.

Dr. Tabak noted that in one line of research, the researchers had produced mice genetically engineered to produce the human version of the ACE2 protein on their cells. Infecting these animals with coronaviruses could potentially provide a more realistic sense of the risk that the viruses have of infecting humans than just using dishes of cells.

The N.I.H. required that EcoHealth Alliance notify the agency if the engineered viruses turned out to grow 10 times faster or more than WIV1 would without their new spike proteins.

In some experiments, it turns out, that viruses did grow quickly.

“EcoHealth failed to report this finding right away, as required by the terms of the grant,” Dr. Tabak wrote.

The N.I.H. also sent Representative Comer a final progress report that EcoHealth Alliance submitted to the agency in August.

In the report, the researchers describe finding that WIV1 coronaviruses engineered to carry spike proteins were more virulent. They killed infected mice at higher rates than did the WIV1 virus without spikes from the other coronaviruses.

The filing had been submitted late, the N.I.H. said, nearly two years beyond the grant-specified deadline of 120 days from completion of the work. “Delayed reporting is a violation of the terms and condition of N.I.H. grant award,” Renate Myles, a spokeswoman for the agency, said.

Jesse Bloom, a virologist at the Fred Hutchinson Cancer Center who has called for more research into the origins of the pandemic, said the revelations raised serious questions about the risks of investigating viruses originating from animals, known as zoonotic viruses.

“In my view, some of this research on potential pandemic pathogens poses unacceptable risks,” he said. “In addition to asking if EcoHealth adhered to current regulations, we need to honestly ask what research should be done in the future to best minimize both zoonotic and lab-associated pandemic risks.”

And Michael Imperiale, a virologist at the University of Michigan, said that the N.I.H. letter raised questions about how the agency evaluated potentially dangerous research and shared it with the public — a need that critics have been pointing out for years. “First and foremost, I think this re-emphasizes the need for transparency in how the N.I.H. reviews these experiments,” he said.

Some congressional Republicans have pushed for more information for months, suggesting the research was the source of the pandemic. In a statement, Representative Comer claimed that “thanks to the hard work of the Oversight Committee Republicans, we now know that American taxpayer dollars funded gain-of-function research at the Wuhan lab.”

Dr. Tabak’s letter did not include any mention of “gain-of-function” research.

Representative Comer also accused Dr. Collins and Dr. Anthony Fauci, the head of the National Institutes for Allergies and Infectious Diseases, of potentially misleading the committee, vowing that the G.O.P. panel “will leave no stone unturned as we seek the truth for the American people about how their taxpayer dollars may have been associated with the start of this pandemic.”

Ms. Myles dismissed the claim that EcoHealth’s experiments constituted gain-of-function research. She acknowledged that the findings in mice were “somewhat unexpected.” But Ms. Myles said the agency had reviewed the research described in EcoHealth’s progress report, and said it would not have triggered a review under the stricter protocols for P3CO studies.

“The bat coronaviruses used in this research have not been shown to infect humans, and the experiments were not reasonably expected to increase transmissibility or virulence in humans,” she said.

Mr. Kessler, the EcoHealth spokesman, said that no coronaviruses studied by the group were genetically similar enough to the virus behind Covid-19 to have played a role in the beginning of the pandemic.

On a web page posted Wednesday night, the National Institutes of Health provided additional details about the viruses in the EcoHealth experiments, demonstrating that they were not closely related to SARS-CoV-2.

Bats harbor thousands of species coronaviruses, and since the start of the pandemic, researchers have searched for the closest relatives of SARS-CoV-2 that infect the animals. They have found several coronaviruses that are much more closely related to SARS-CoV-2 than WIV1.

The analysis, Dr. Tabak wrote in his letter, “confirms that the bat coronaviruses studied under the EcoHealth Alliance grant could not have been the source of SARS-CoV-2 and the Covid-19 pandemic.” 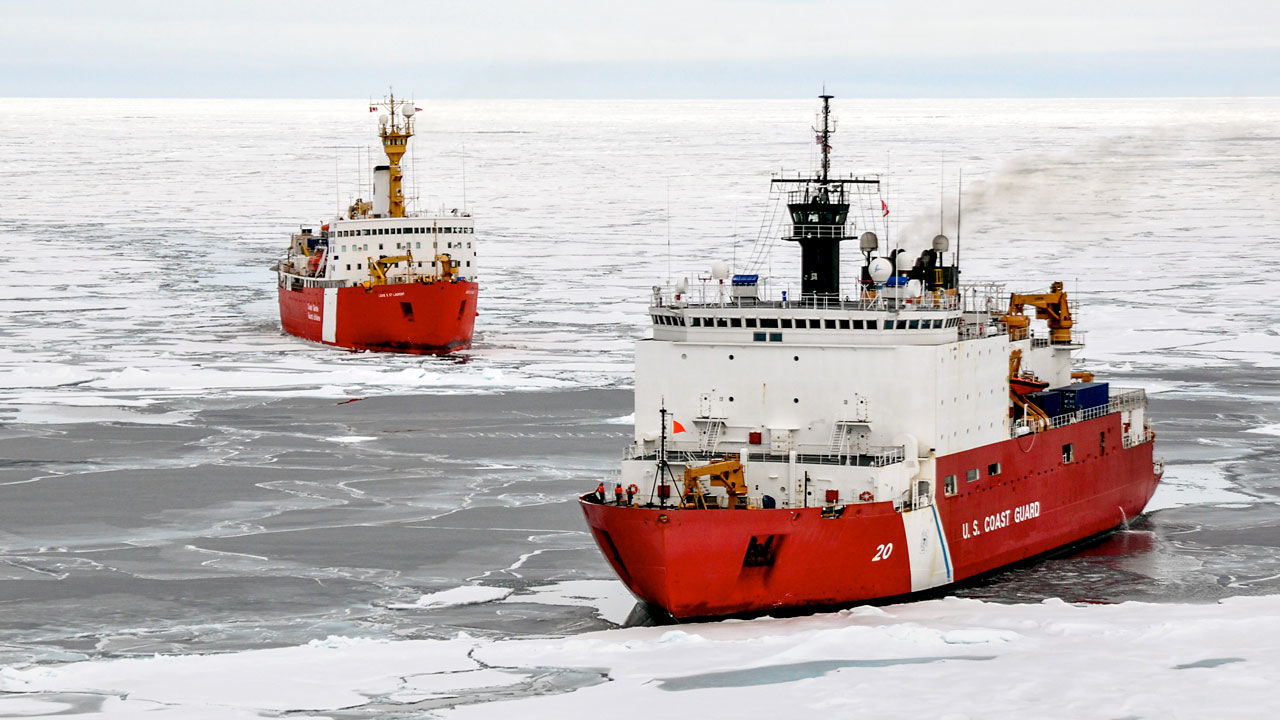 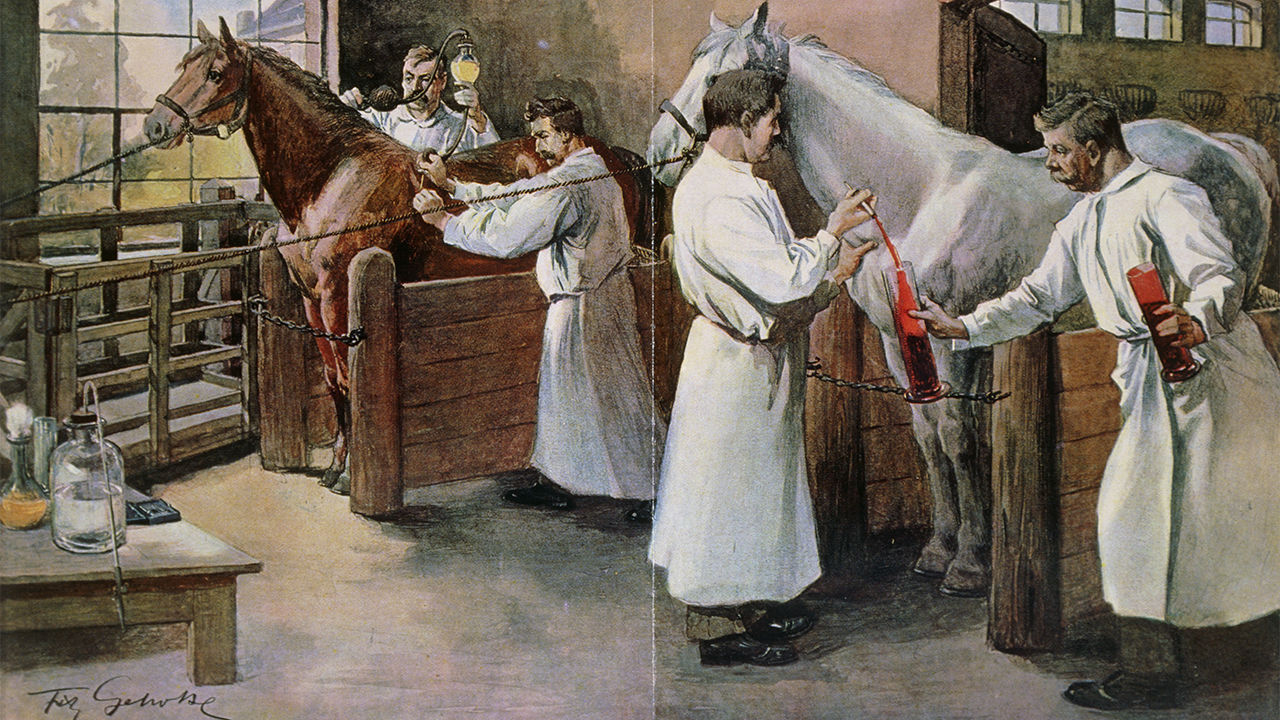 The treatment for diphtheria, developed in the late 19th century, still relies on injecting horses with a toxin and harvesting their antibodies. […] 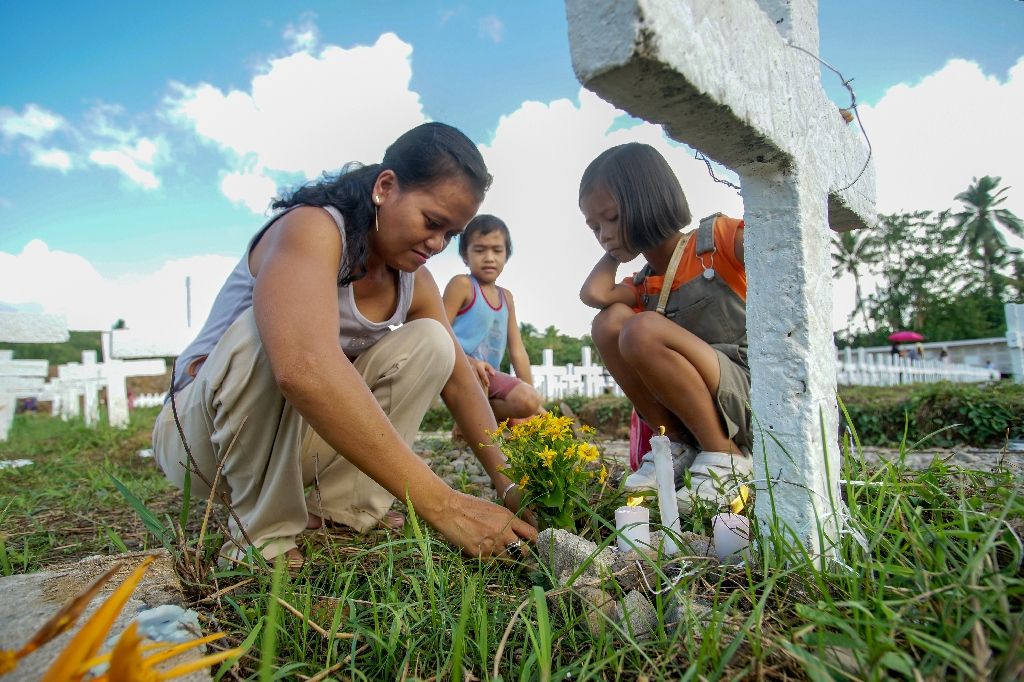 In Tacloban, the worst-hit city, residents painted gravestones, laid flowers and lit candles at a cemetery in memory of the thousands of typhoon […] 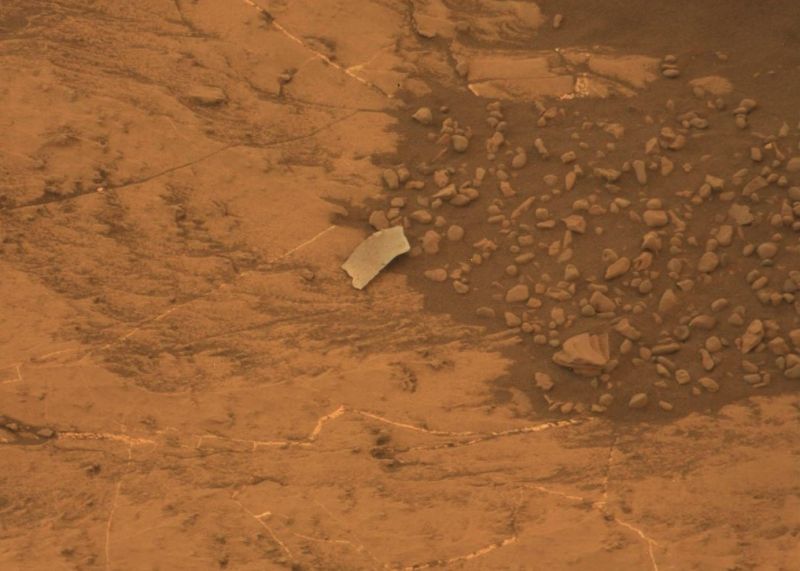 Despite what so many people would love to believe, NASA hasn’t discovered any evidence of past or present intelligent life on Mars. […]