Sakkari, who will face Simona Halep in the last eight, continues a breakthrough season where she finished runner-up at the WTA 500 event in Ostrava, Czech Republic and reached the semifinals at the French and the US Open majors.

“I was very hard on myself up until this year … Growing, and also getting older and more mature, you see certain things different.

“Being nice to myself was one of the most important things I’ve changed this year, being nice during the games and the matches.”

The world number seven is the fifth player after Ash Barty, Aryna Sabalenka, Barbora Krejcikova and Karolina Pliskova to qualify for the Finals, which will be held in November in Guadalajara, Mexico.

The Finals, contested by the world’s top eight singles players and eight doubles teams, was moved out of China’s Shenzhen after last year’s event was canceled due to the Covid-19 pandemic. 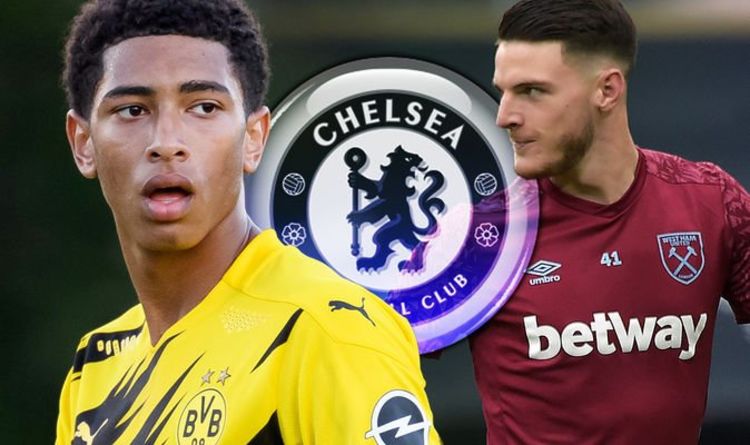 Chelsea are contemplating ditching their bid to sign Declan Rice and waiting to sign Borussia Dortmund wonderkid Jude Bellingham, according to reports. […] 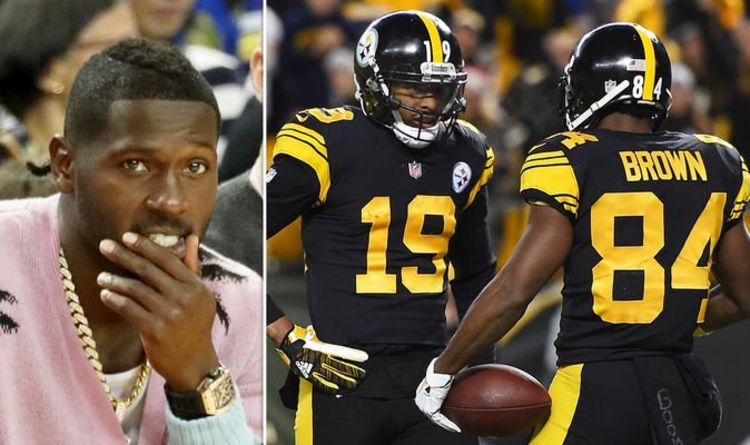 A 2-0 defeat away at Chelsea saw Liverpool slip to their third defeat in four games. Jürgen Klopp’s side are still over […] 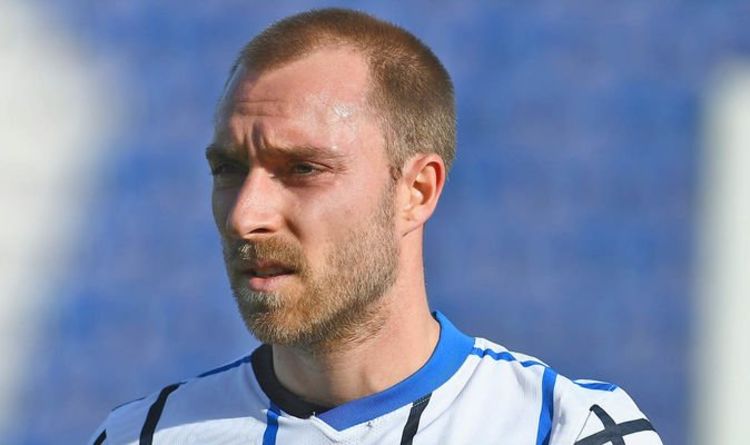 And Tottenham aren’t expected to try and re-sign Eriksen like they did with Gareth Bale back in the summer. Eriksen recently admitted […]