GOHEUNG, South Korea, Oct 21 (Reuters) – South Korea is scheduled to conduct its first test launch into space of a domestically built rocket on Thursday in a major step toward jumpstarting the country’s space programme.

The three-stage KSLV-II NURI rocket emblazoned with South Korea’s flag stood on its launch pad at the Naro Space Center ahead of its scheduled 5 p.m. (0800 GMT) blast-off carrying a dummy satellite.

The NURI, or “world”, rocket is designed to put 1.5-ton payloads into orbit 600km to 800km (373 miles-497 miles) above the Earth. South Korea’s future plans call for launching surveillance, navigation, and communications satellites, and even lunar probes. read more

The launch had tentatively been scheduled for an hour earlier, but officials said they faced delays in inspecting valves on the craft. Weather conditions were also being monitored amid reports of high winds in the upper atmosphere.

“The rocket itself has no issue,” Yong Hong-taek, first vice minister of science and technology, told a briefing at the space centre.

Overseen by the Korea Aerospace Research Institute (KARI), the 200-ton rocket was moved to its launch pad on Wednesday and raised into position.

“All preparations like umbilical connection and confidential inspection have been done,” the Science and Technology Ministry said in a statement.

The rocket’s three stages are powered by liquid-fuel boosters built by an affiliate of South Korea’s Hanwha conglomerate, with a cluster of four 75-ton boosters in the first stage, another 75-ton booster in the second stage, and a single 7-ton rocket engine in the final stage.

Space launches have long been a sensitive issue on the Korean peninsula, where North Korea faces sanctions over its nuclear-armed ballistic missile programme.

South Korea’s plans call for launching a range of military satellites in the future, but officials deny that the NURI has any use as a weapon itself.

The country’s last such rocket, launched in 2013 after multiple delays and several failed tests, was jointly developed with Russia.

Having its own launch vehicle will give South Korea the flexibility to determine payload types and launch schedules, as well as protect “confidential” payloads such as spy satellites, officials told Reuters. 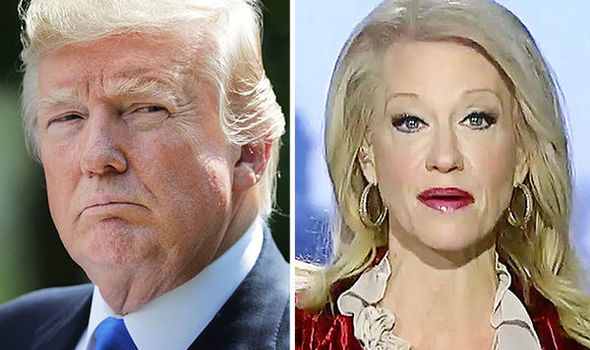 Donald Trump will stand with the Iranian people and will not be “silent” on the issue, Counselor to the President Kellyanne Conway […] 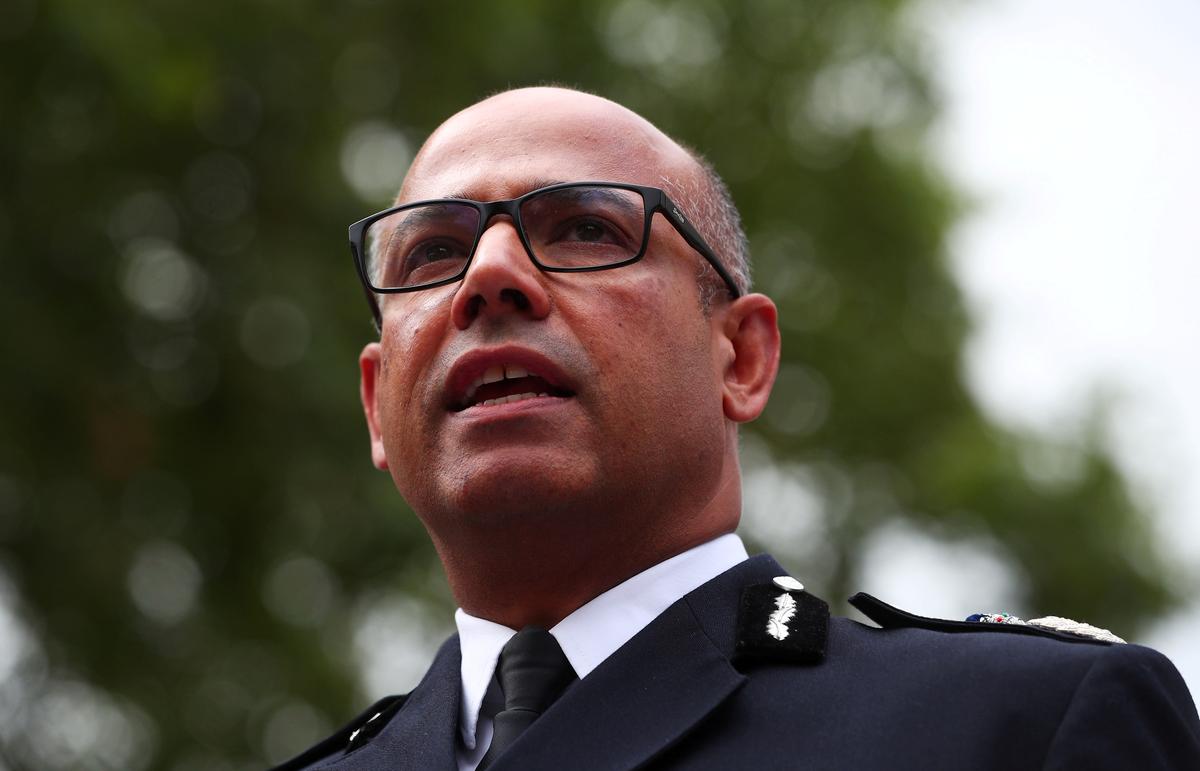 LONDON (Reuters) – Senior British politicians, including both contenders to be the next prime minister, joined journalists on Saturday in criticizing police […] 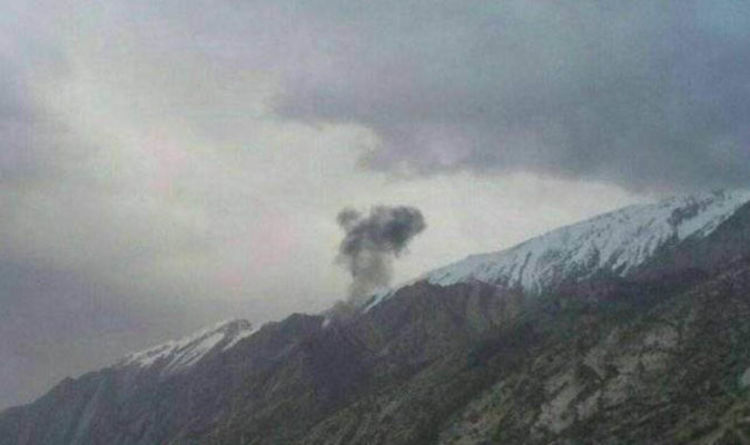 The private plane had taken off from Sharjah in the United Arab Emirates and was flying to Istanbul. Emergency services said it […]