“So I reminded everyone that it was him who stopped journalists like me asking vital questions when it most mattered.

“‘I banned them ’cos we all had better things to do than waste our time on a vain tool shouting angry soundbites and calling it news’, he snapped back.

“This response – the first direct contact I’ve ever had with Cummings – perfectly encapsulates the blinkered, nasty arrogance of a man whose own shockingly hypocritical actions did so much to damage public confidence in Government policy.”

Piers went on to relive the conversation they had, recalling his own response to the former minister. 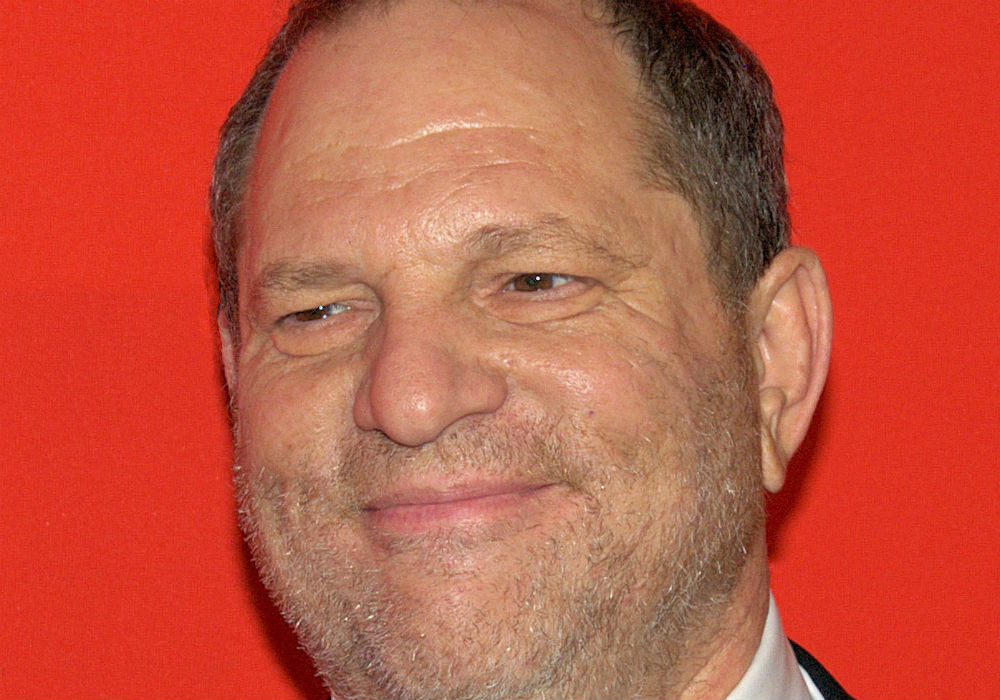 Harvey Weinstein’s legal team attempted to have his sexual assault trial moved out of Manhattan at the very last minute, but a […] 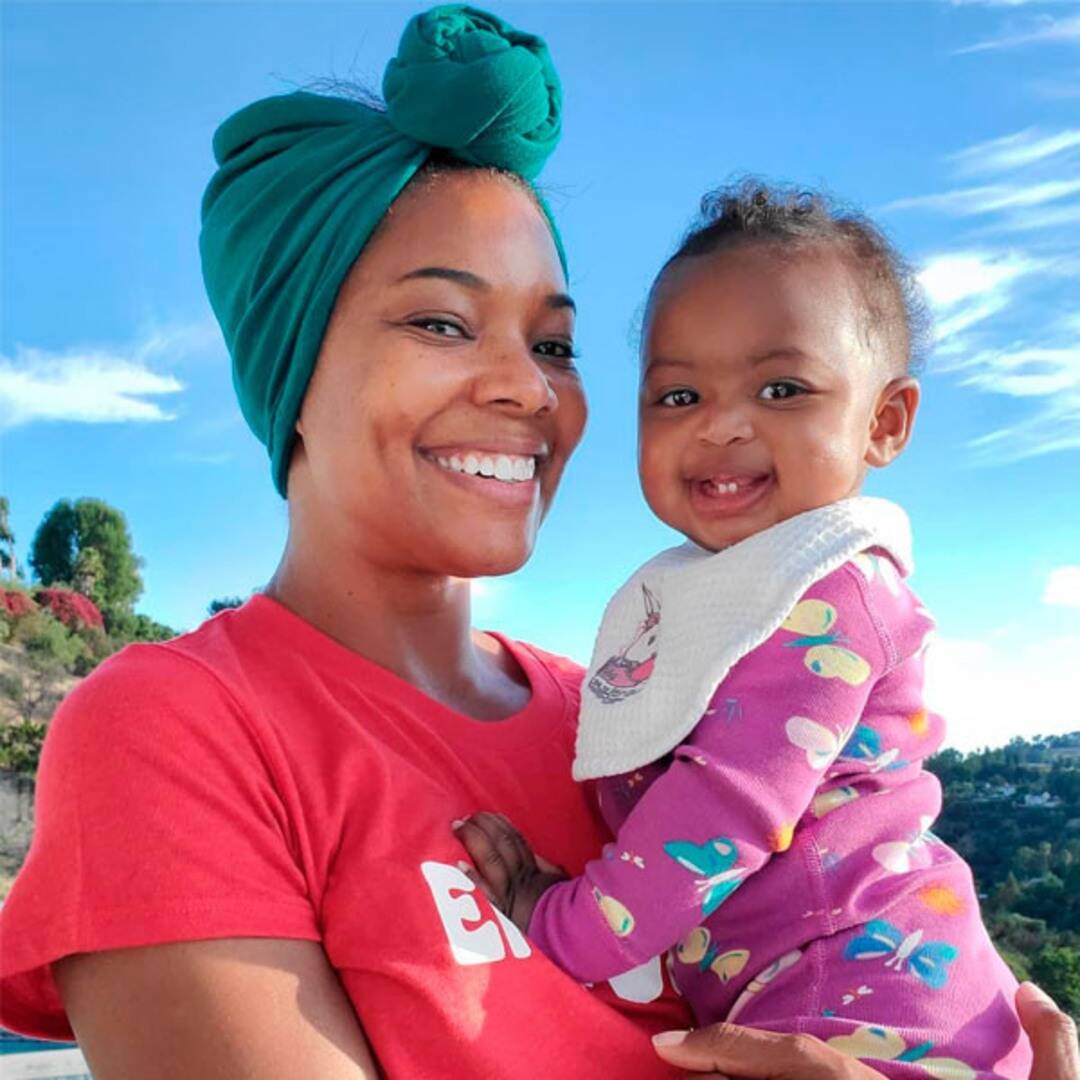 Gabrielle Union is a twining and giggling with her baby girl, Kaavia James. Fans’ hearts are melting when seeing this video. Check […] 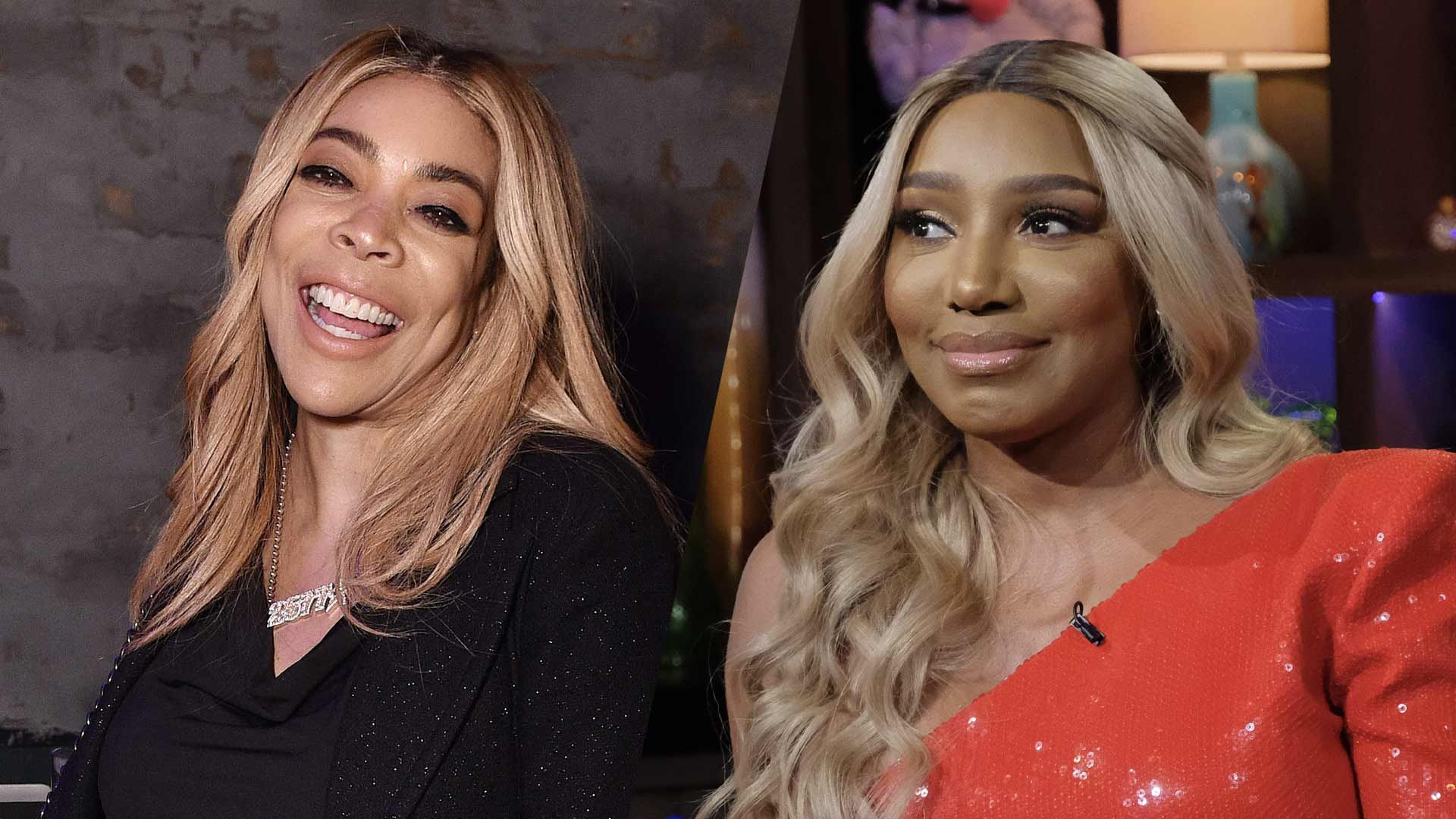