Enes Kanter didn’t see the floor in the Boston Celtics’ season opener Wednesday night, but the outspoken center’s impact on the NBA season could soon be felt.

Kanter posted a video to social media earlier in the day in which he labeled Chinese President Xi Jinping a “brutal dictator” and voiced support for Tibet’s independence.

The comments drew swift reaction from Beijing and threatened a fresh backlash against the league, which is still reeling from its last political controversy in China, a lucrative market where it has millions of fans.

Tencent, which as the NBA’s digital streaming partner in China attracts half a billion viewers a season, pulled the broadcast of the Celtics’ game against the New York Knicks. The team’s upcoming games are also no longer listed as available to stream in its broadcast schedule, and searches for Kanter’s name appeared to have been blocked on China’s Twitter-like social media platform Weibo.

Meanwhile, one Celtics fan account on Weibo told its 600,000 followers that it would no longer be posting about the team.

“Any behavior that undermines the harmony of the nation and the dignity of the motherland, we resolutely resist!” the page’s administrator wrote.

NBC News has reached out to Tencent, Weibo, the NBA and the Boston Celtics for comment.

Chinese Foreign Ministry spokesman Wang Wenbin told a news briefing Thursday that Kanter was “trying to get attention” and that his remarks “were not worth refuting.”

“We will never accept those attacks to discredit Tibet’s development and progress,” he said.

“I’m here to add my voice and speak out about what is happening in Tibet. Under the Chinese government’s brutal rule, Tibetan people’s basic rights and freedoms are nonexistent,” he said, ending the video by repeating, “Free Tibet” three times.

Had Kanter taken to the court at Madison Square Garden, he planned to wear a pair of custom shoes featuring designs by the overseas Chinese cartoonist known as Badiucao, a pseudonym.

The shoes referred to the 150 Tibetans who, according to Amnesty International, have over the past 14 years protested Beijing’s rule by killing themselves through self-immolation.

Kanter, who was born in Switzerland to Turkish parents and grew up in Turkey, has been vocal before, relentlessly criticizing Turkish President Recep Tayyip Erdoğan for what he and other activists say are authoritarian policies.

The Turkish government has revoked Kanter’s passport and issued warrants for his arrest on charges including defamation and terrorism.

It is just the latest example of basketball and other sports getting into geopolitical tangles with China, whose companies have threatened to cut off the vast and lucrative Chinese market in retaliation to Western athletes’ comments about human rights.

In 2019, Daryl Morey, then the general manager of the Houston Rockets, expressed support for pro-democracy protests in Hong Kong amid Beijing’s efforts to tighten its grip on the enclave.

Morey deleted the tweet and apologized, and the NBA said the league had “great respect for the history and culture of China” — comments that many in the U.S. saw as kowtowing to the Chinese government for fear of losing access to its hundreds of millions of potential eyeballs.

A Chinese sportswear maker and two banks that sponsored the Rockets bailed on the team. And state-run CCTV broadcaster stopped showing the entire league.

Meanwhile, soccer star Mesut Ozil, then playing for Arsenal in the English Premier League, found himself at the center of a similar storm the same year when he expressed support for the Muslim Uyghur minority in the Chinese region of Xinjiang, who the United States and others say are victims of a genocide, something Beijing denies.

Ozil soon found himself erased from the Chinese version of a popular soccer video game, and his team’s next fixture was removed from CCTV’s broadcast schedule.

Kanter’s cause of Tibet is less discussed than Xinjiang. But last year a group of some 50 independent United Nations human rights experts called on China to stop what it said was the repression of its religious and ethnic minorities. The watchdog Amnesty International says “severe and wide-ranging repression of ethnic minorities continued unabated” there.

Activists who call for Tibet to be an independent country say that its resources are being exploited by Beijing and its Buddhist religious and cultural heritage erased.

China claims that Tibet has been part of its territory for centuries. It says that its seizure by communist forces in 1950 has improved the lives of its people when it comes to their health, education and economy, compared with the region’s previous existence as a relatively primitive backwater ruled by a supreme theocratic leader. 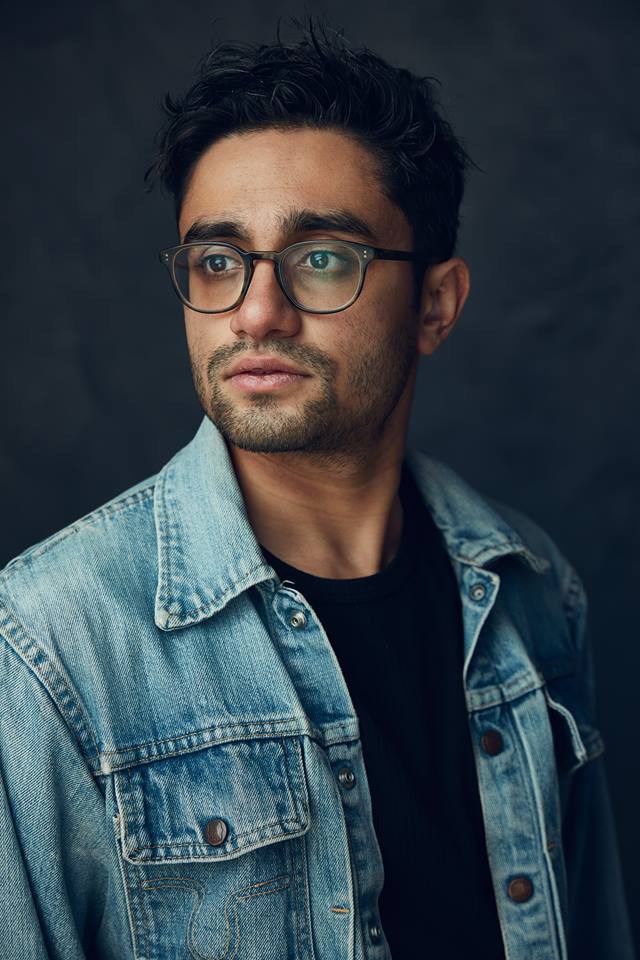 Aneesh Chaganty is no stranger to unconventional storytelling. Before he got his dream job making commercials for Google and before his first […] 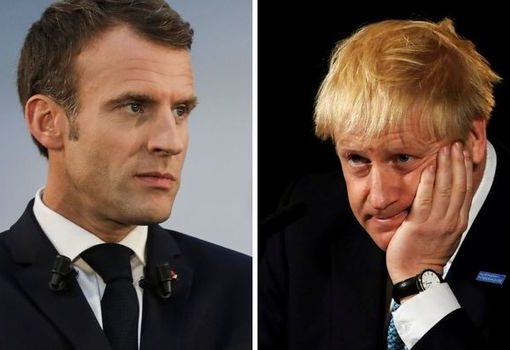 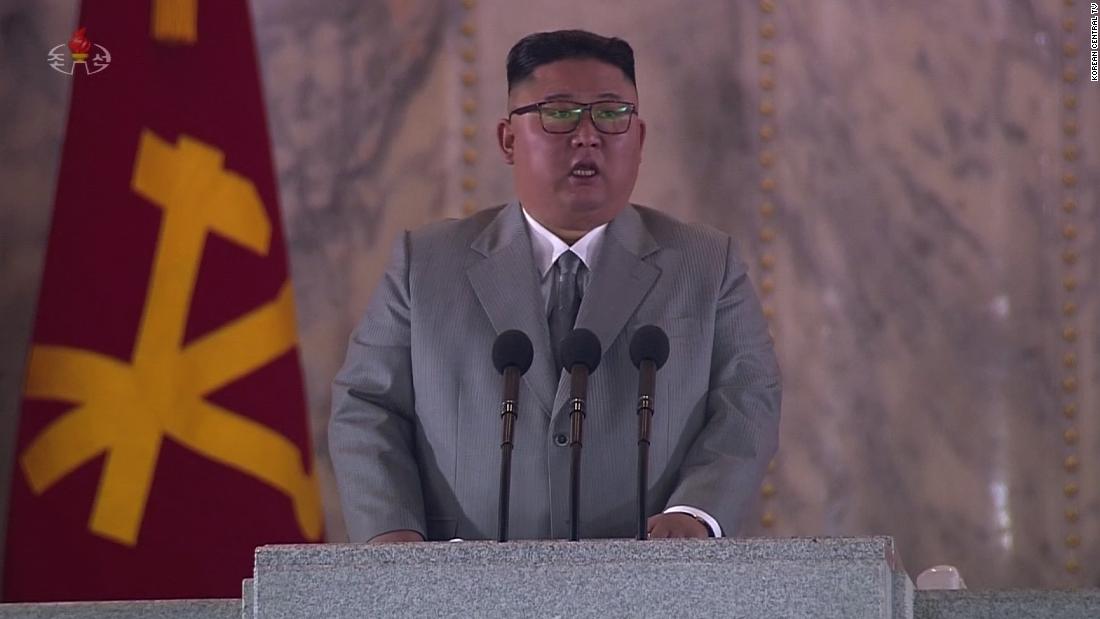 Kim delivered what amounted to a mea culpa on the 75th anniversary of the foundation of the Workers’ Party of Korea, the […] 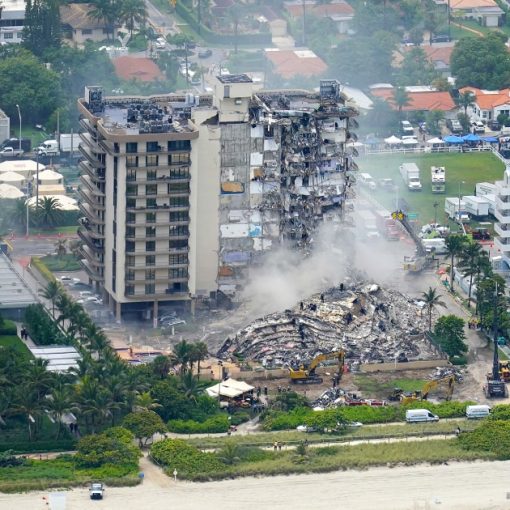