The second daughter of Maria von Trapp, whose Austrian family became famous through the musical and movie “The Sound of Music,” has died

STOWE, Vt. — The second daughter of Maria von Trapp, whose Austrian family was famous for being depicted in the musical and beloved movie “The Sound of Music,” has died. She was 90.

Campbell was born in Salzburg, Austria, the second daughter of Georg and Maria von Trapp and a younger stepsibling to the older von Trapp children who went on to be depicted in stage and film.

The family escaped from Nazi-occupied Austria in 1938 and performed concert tours throughout Europe and America. The family settled in Vermont in the early 1940s and opened a ski lodge in Stowe.

While McAndrew said they all knew every word from “The Sound of Music,” they also knew the songs the family sang while touring North America, long before the musicals.

“The Sound of Music,” was a musical play and movie based loosely on a 1949 book by Maria von Trapp, who died in 1987. It tells the story of an Austrian woman who married a widower with seven children and teaches them music.

Campbell’s father, Austrian naval Capt. Georg von Trapp and his first wife, Agathe Whitehead von Trapp, had seven children who were the basis for the singing family in the musical and film. Maria married the captain after Whitehead von Trapp died and taught her new stepchildren music. They are all now deceased.

Georg von Trapp and Maria von Trapp went on to have three more children, who were not depicted in the movie; Campbell was the second. Campbell’s siblings, Rosmarie von Trapp and Johannes von Trapp, live in Stowe.

Campbell’s first career was singing soprano as a member of the Trapp Family Singers, which traveled internationally and to all of the United States, except South Dakota and Hawaii, until she married Hugh David Campbell in 1954, the obituary said.

“The life of singing on tour is one that involves an extraordinary amount of discipline and hard work, and my mother lived as a teenager singing lead soprano, night after night after night, and toured much of the year, and it really shaped who she was,” Campbell’s daughter Elizabeth Peters, of Cambridge, Massachusetts, said Thursday.

“She was a very disciplined, woman, and yet she missed out on many of the things that the rest of us enjoyed in high school and college years and yet she was very grateful for all the travel and the experience she had,” Peters said.

After Campbell married in 1954, she supported her husband, a coach and teacher, in Connecticut, Massachusetts and Rhode Island, while raising seven daughters. In 1975, the family moved to Waitsfield, Vermont. She taught her girls to cook, bake, garden, sew, knit, darn, and make butter and ice cream from scratch.

In addition to her two remaining siblings, survivors include seven daughters, 18 grandchildren and six great-grandsons. A service is scheduled for Nov. 6 in Waitsfield. 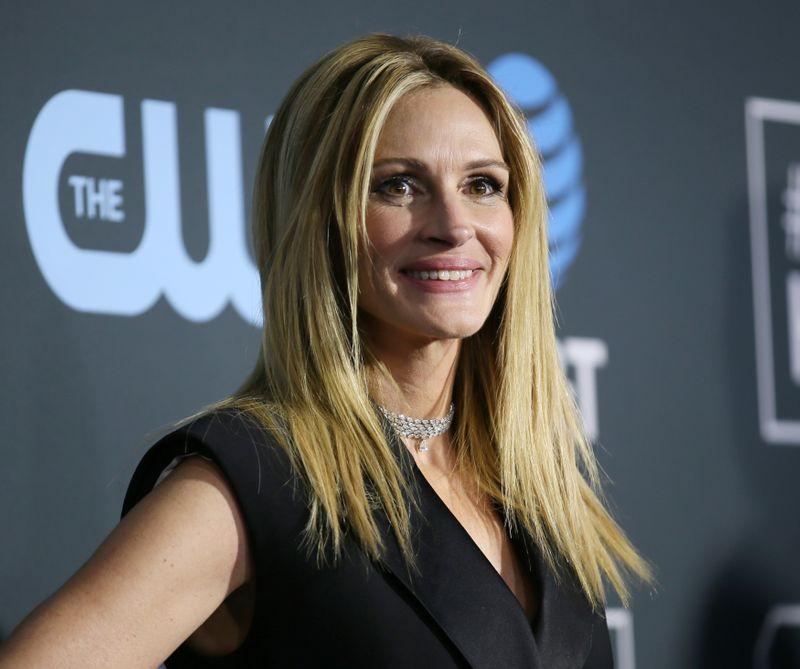 (Reuters) – Actors Julia Roberts, Hugh Jackman and Millie Bobby Brown are among the celebrities who will turn over their social media […] 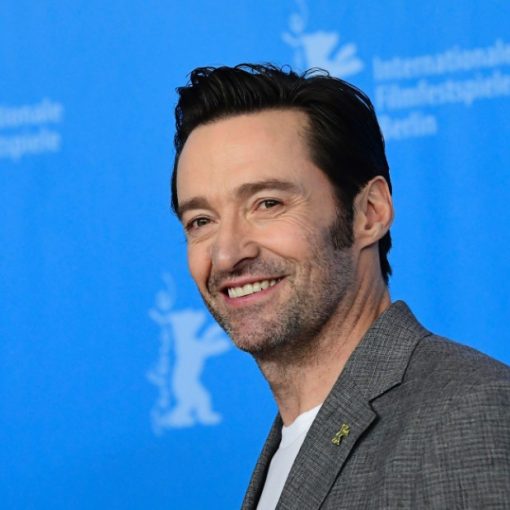 He passed away on Australia’s Father’s Day, Jackman said, telling fans on Instagram: “Whilst there is deep sadness, I am filled with […] 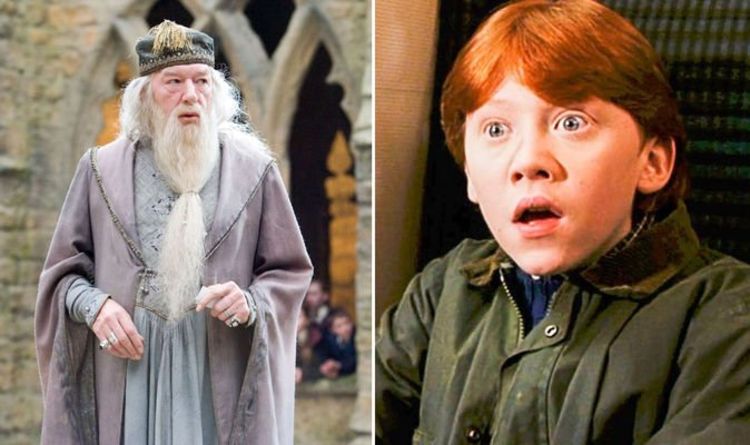 It’s certainly at the more unconventional end of the Harry Potter theories, but is Dumbledore an older time-travelling Ron Weasley from the […] 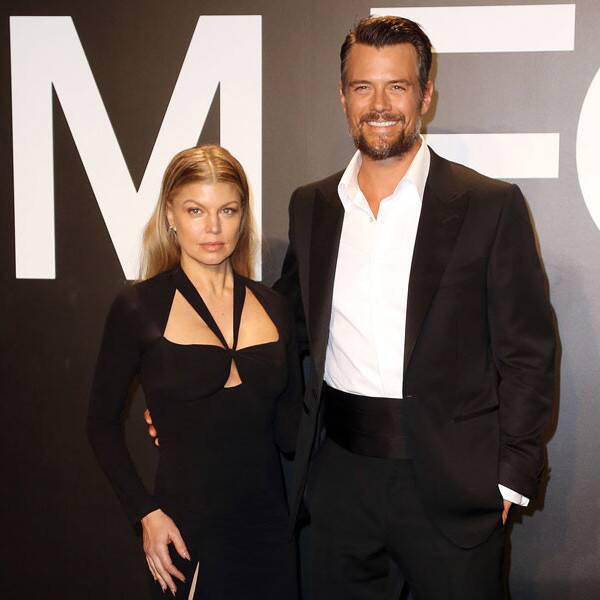 Charley Gallay/Getty Images for Tom Ford Fergie and Josh Duhamels split took one more step to being finalized. According to a court docket, […]