EE, Vodafone, Three and O2 customers have been delivered a vital security warning to help them keep safe. Telecoms regulator Ofcom has revealed that over the summer an estimated 44.6million people in the UK may have received scam text messages and calls. This truck load of scam messages and calls was sent in the space of just three months by cybercriminals.

However, most worryingly around two percent of those that received messages from scammers actually followed the instructions they were sent. This amounts to around one million people that did what the con-artists were asking. Most of the big name mobile operators as well as broadband providers have measures in place to tackle nuisance calls and scam text messages.

But, as ISPreview reported, such measures aren’t always 100 percent effective. While other operators – especially small providers – have little mechanisms in place to tackle the threat of scammers. To make matters worse, the study from Ofcom found that scammers are getting more and more sophisticated in the ways they try to trick victims. This includes using multiple ways to communicate with a target as well as impersonating well-known companies.

One such scam was reported by Express.co.uk earlier this year, with con-artists pretending to be from package delivery firm DHL.

The cyber criminals sent a message claiming the recipient had a parcel on the way, and were asked to click on a link to track the package.

But this was just a way to spread the nefarious FluBot malware, which is able to spy on a smartphone user and steal sensitive information such as personal data and online banking details.

If you receive a suspicious message that looks like a scam, be sure to report it to Action Fraud – the UK’s national fraud and cyber reporting centre.

Speaking about the threat, Lindsey Fussell, Ofcom’s Networks and Communications Group Director, said: “Criminals who defraud people using phone and text scams can cause huge distress and financial harm to their victims, and their tactics are becoming increasingly sophisticated.

“Stay alert to any unsolicited contact. Put the phone down if you have any suspicion that it is a scam call, and don’t click on any links in text messages you’re unsure about. Report texts to 7726 and scam calls to Action Fraud or Police Scotland.”

While an EE spokesperson said the operator had seen an 85 percent reduction in scam SMS messages reported to them during the last three months.

A rep for the mobile operator said: “We recently introduced an anti-spam filter that has blocked more than 42million spam and scam SMS from our network. We’ve invested millions of pounds to protect our customers and educate them to be scam aware, as we know that scam calls and texts are a real concern.”

James Martin/CNET There’s a subscription for almost anything these days. You can pay companies such as Netflix, Hulu, Disney, HBO, ESPN and […] 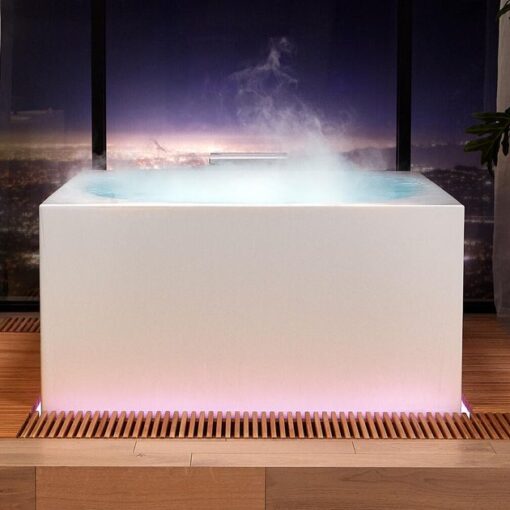 Kohler’s 16,000 Stillness Bath combines light, fog and aromatherapy to create a spa-like experience at home.  Kohler This story is part of […] 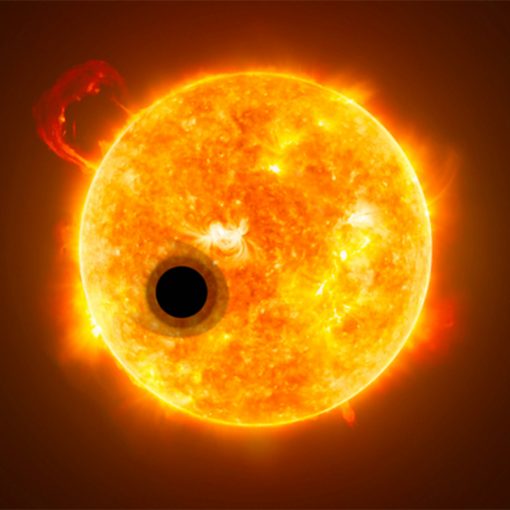 Scientists have confirmed the existence of a massive “super-puff” exoplanet, one that is as large as Jupiter but 10 times lighter and could change […] 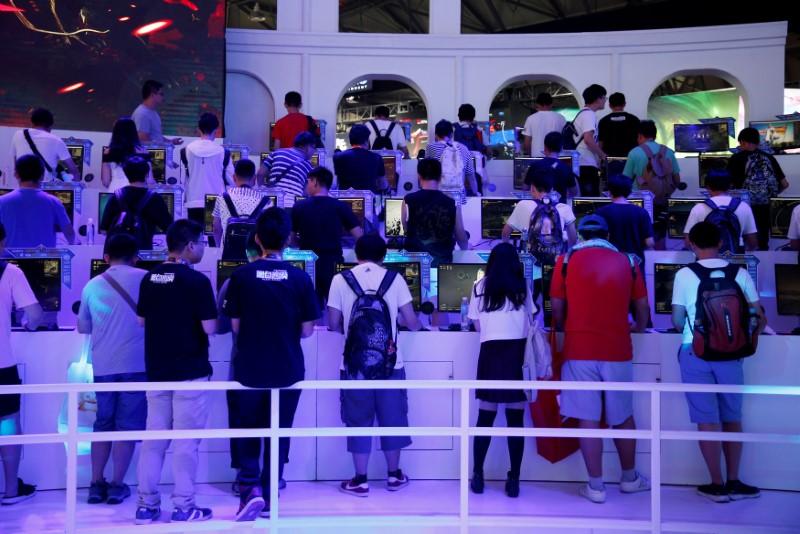