WASHINGTON — President Joe Biden is keeping Democratic factions apart as he tries to unite them in support of his “Build Back Better” plan. His shuttle diplomacy may be his best hope to strike a deal.

On Tuesday, Biden sat down at the White House with a group of House moderates.

He also held one-on-one sessions with Sens. Joe Manchin, D-W.Va., and Kyrsten Sinema, D-Ariz., who are the only holdouts in the Senate.

And he met with progressive lawmakers to deliver disappointing news: The package is likely to be trimmed from $3.5 trillion to less than $2 trillion, free community college is out, and an expansion of the child tax credit will be scaled back.

Biden held a similar round of meetings late last month, just before House leaders scrapped a planned vote on a bipartisan infrastructure bill that progressives are holding up to try to gain leverage in the “Build Back Better” negotiations. But Tuesday’s talks featured movement in Biden’s decision to start taking progressive goals off the table.

His preference to keep the factions in separate rooms — rather than to bring together a handful of lawmakers from each chamber and each side — is a tried-and-true method of collecting votes, said veterans of White House-Capitol Hill relations. The idea is to limit ideological conflict between factions and use peer pressure to lean on recalcitrants in each group.

“We used the same tactic quite a bit,” said a former legislative affairs aide in the Trump White House. “They’re trying to bring some of these members in who are going to vote for it and pair them with members who have concerns. Usually you talk to the members who are supportive ahead of time and say, ‘Can you speak up?'”

Most Democrats would vote for a final package no matter what’s in it; they see a domestic spending boost in the trillion-dollar-plus range as a good thing. And, with congressional leaders having made little progress, they have been lobbying the White House, privately and publicly, to put Biden at the center of negotiations.

Sen. Chris Van Hollen, D-Md., said last week that Biden needed to “use active shuttle diplomacy” to move the discussion forward. That’s what happened this week. And lawmakers say there is progress — even if it’s not in the direction the Democratic base wants.

“We are just working to arrive at the consensus that is clearly moving in an incredibly positive direction,” Hakeem Jeffries, D-N.Y., the chairman of the House Democratic Caucus, said Wednesday.

At the same time, Manchin has held meetings recently with liberal Sen. Bernie Sanders, I-Vt., who caucuses with the Democrats, and Rep. Pramila Jayapal, D-Wash., the chair of the Congressional Progressive Caucus. So there are direct talks between key players, just not at the White House.

“We’re in touch with each other all the time,” said Rep. Ro Khanna, D-Calif., a leader in the progressive caucus. “But I think the president wants to get a sense of what every person thinks instead of turning the meetings into debating sessions. So I have found they actually work well.”

Some Democrats say the two sides have to engage with each other to get to an agreement.

“If you want to avoid the proverbial collective action problem, it’s best to bring the collective together,” said Democratic strategist Chris Kofinis, a former Manchin aide. “Especially when you’re talking about elected [officials] that have very distinct ideologies and views of what ‘compromise’ means.”

It doesn’t matter what form the meetings are taking, it matters that they’re happening, according to Democratic strategist Adrienne Elrod.

“Using the power of the Oval Office to convene progressives and moderates to get to a consensus — in whatever construct those meetings take on — is a highly-effective tool the President has at his disposal,” she said.

There are differing views among Democrats when it comes to the level of urgency surrounding a deal. For some, the expiration of surface transportation laws at the end of the month is a trigger point.

If Congress doesn’t pass the infrastructure bill by then — which progressives say will happen only once they are satisfied that a “Build Back Better” agreement is in place — it will have to temporarily extend authorization for spending on highways, bridges and the like.

But a slightly later date could have a more significant impact on the discussions, if they are still open. Polls close in the Virginia gubernatorial race Nov. 2. The outcome of Democrat Terry McAuliffe’s effort to retake the governorship may influence lawmakers as they try to gauge the electorate. And while McAuliffe has sided with moderates on the overall price tag of the “Build Back Better” bill, his campaign has made it clear to the White House that passing the infrastructure bill would be welcomed.

Progressives wary of calendar concerns worry that a race to finish the bill will mean making too many concessions.

And yet many progressive Democrats who favor getting some form of Biden’s plan across the finish line are concerned that the push could lose momentum if it isn’t completed soon.

“The clock is ticking, and time is running out,” Van Hollen said. “We’ve got to have a good framework by the end of this month and then be able to convert that into legislation to get it passed by the mid-November period.”

In that way, Biden’s shuttle relay could be a warm-up for a high-stakes sprint. 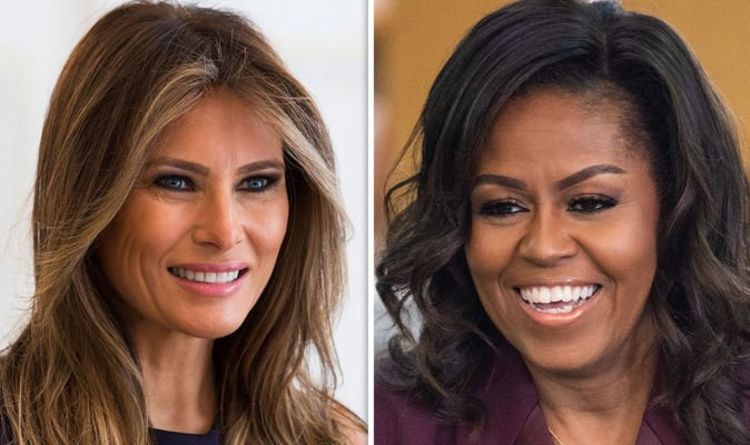 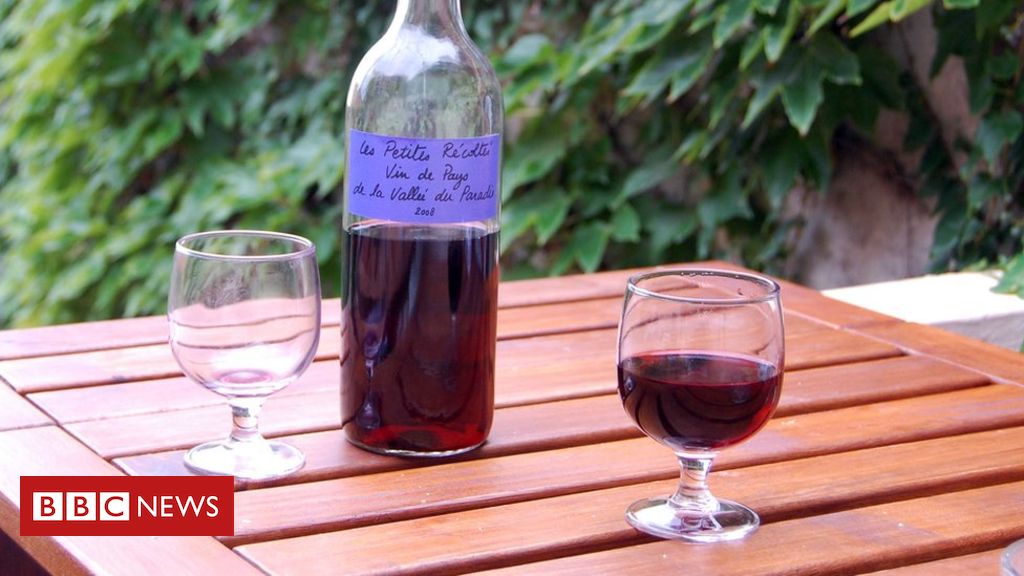 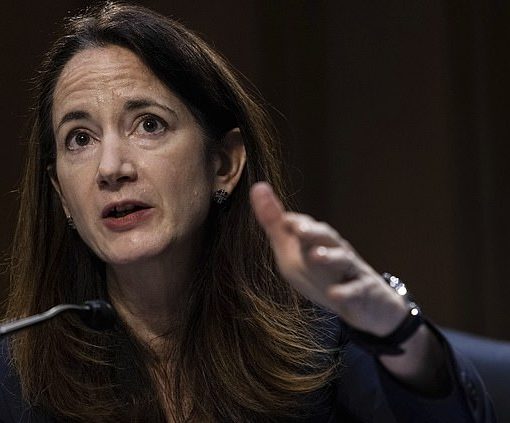 Director of National Intelligence said on Wednesday that U.S. intelligence agencies do not know exactly when or how COVID-19 was initially transmitted. […] 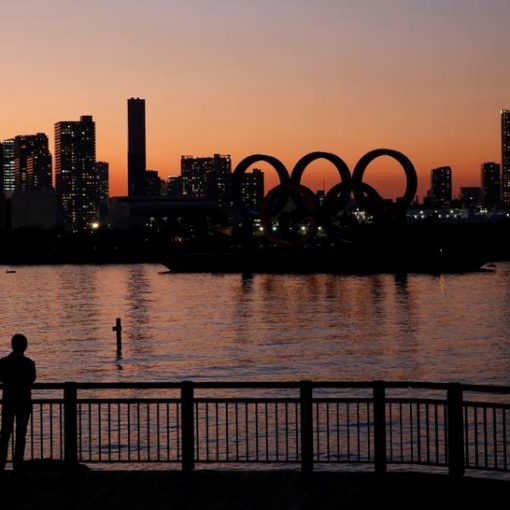 TOKYO (Reuters) -Cancelling or postponing the Tokyo Olympics Games probably will not hurt Japan’s economy much, but may require the government to […]