Earlier research noted that supplementation with ketones benefited older adults diagnosed with mild cognitive impairment (MCI) and dementia, which informed the research done at the University of British Columbia’s Okanagan Campus. An experimental trial demonstrated that ketone supplementation may be a novel therapeutic strategy for protecting and improving brain health, particularly in those classified as obese. Dr Jeremy Walsh beamed: “Once validated with a larger group of people, we expect that these supplements can be used to protect and improve brain health in people with obesity.”

To illustrate, the participants who took ketone supplements for the first fortnight were then taking placebos for the following two weeks.

The experiment was designed as such so that the researchers can compare responses to the supplement versus the placebo in the same participants.

Cognitive function was validated via an application on an iPad and brain blood flow was documented on a duplex ultrasound of the neck arteries.

Blood samples were also taken to measure hormone that are known to improve cognitive function.

The results revealed that ketone supplementation enhanced blood flow to the brain and improved aspects of cognitive function, such as processing speed.

How else can you reduce the risk of cognitive decline?

Such a diet emphasises on fruits, vegetables, whole grains, beans, nuts and seeds.

“This eating pattern has long been recognised as promoting better cardiovascular health,” the experts said.

And, as all health experts know, there is a strong association with good heart and brain health.

Another measure to protect the brain is to avoid excessive alcohol consumption.

In fact, people are encouraged not to drink at all if they want to prevent cognitive decline.

It is also helpful to get consistent restorative sleep, between seven to eight hours daily.

Harvard Health experts added that it is also critical to stay mentally active as you age.

In addition, social interaction can have a “profound effect” on your health and longevity. 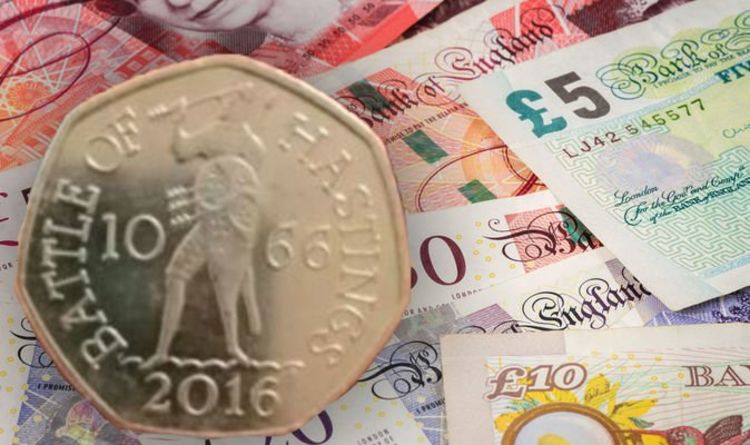 Commemorative coins are of great interest to many, especially coin enthusiasts. Some may look to eBay, with the site listing hundreds of […] 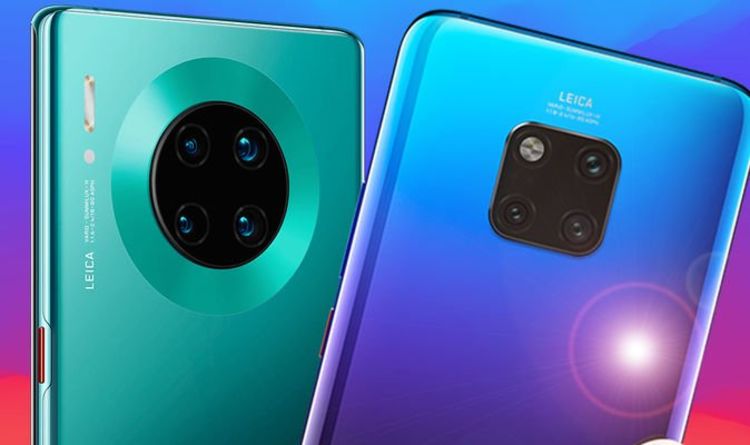 In many ways, the Huawei Mate 30 Pro is just a supercharged version of the Mate 20 Pro. It boasts a larger […] 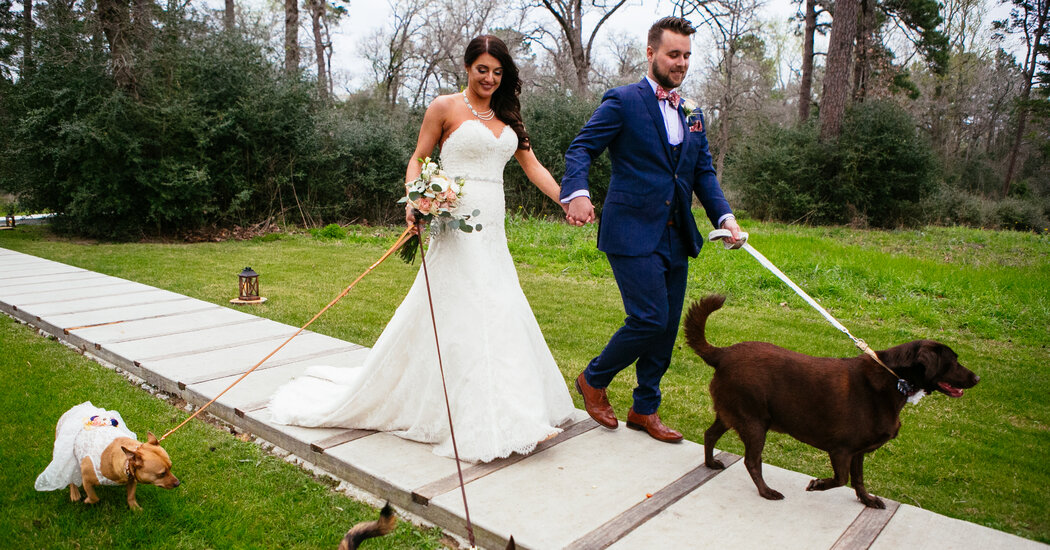 On her way to the wedding at Holiday Acres Christmas Tree Farm in Manvel, Texas, on Nov. 10, 2018, Madison Logan Edwards […] 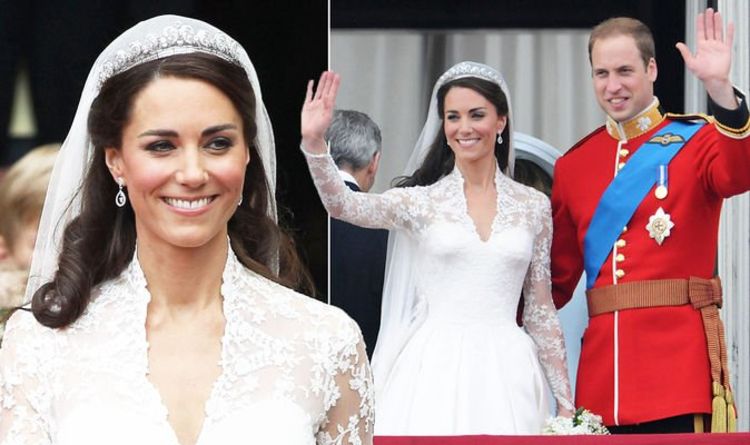 Kate Middleton and Prince William got married eight years ago at a lavish ceremony at Westminster Abbey.  The couple have since had […]