Scottish actor Mr Cox plays Logan Roy in the smash hit series. The hugely popular show is available in the UK once again as season three kicked off. It’s been a painful wait since series two in August 2019, but the family feuding drama is back with a bang.

It will also be available on Sky catch up.

Mr Cox is rarely one to hold back his political opinions. He campaigned for Labour in the 2007 Scottish Parliamentary elections, and went on to give the Scottish National Party his support in the 2011 elections, as he favoured their higher education policy.

He has been a long standing supporter of Scottish independence, and last year called for a second referendum, arguing Scots were “organically” moving towards a decision to leave the rest of the UK after the vote to leave the European Union.

In an unearthed interview with RT, the Russian state-controlled TV network, Mr Cox gave a damning verdict on the UK’s decision to leave the bloc.

He was asked by the show’s host about his thoughts on Theresa May saying Scotland’s political interest had been considered throughout Brexit negotiations.

Mr Cox said: “Clearly not true. My views on Brexit are pretty well-known. I disagree with it, I think it’s retrograde and unthought through.

“I think it’s been based on a lot of lies and a lot of misinformation from the political would be’s, the Goves and the David Davises, though I have great respect for David Davis, but [Boris] Johnson I have no respect for whatsoever.”

He claimed Britons are “very isolationist” and we have “never been really understood”.

He then claimed that parts of Britain, in his opinion, are xenophobic, adding: “not the whole of Britain is xenophobic, you know.

“So I do believe that we have to keep up this rearguard action of culture against the political punditry and that’s why Russian filming is very, very important.”

He said: “The whole damned Brexit thing has been about English nationalism.

“If I felt Scotland could be an independent country in Europe, that would be my ideal now.

“The idea that this Government has the faintest clue or interest in Scotland ‒ forget it!”

Mr Campbell and Mr Cox worked together to make a film for the unsuccessful People’s Vote campaign, which proposed a second referendum.

Mr Campbell, writing in the New European, recalled Mr Cox telling him: “I thought we were going to get there, it was so close.

“It makes my blood boil, all the lies, all the promises that aren’t going to be kept.

“That f***er [Nigel] Farage with his phoney man of the people act, and Johnson pretending that this is the right thing for the country, when the whole thing was a vehicle for him to become Prime Minister.

“Brexit makes me so sad about what we have become as a country, and now all that rubbish about Big Ben bongs and new 50p coins and Johnson saying ‘let’s all put it behind us and get along together.’ F*** off!”

Much like Logan Roy in Succession, Mr Cox doesn’t hesitate to use a swear word where appropriate.

He called for Scotland to “go it alone”, as the country is being held back by “f***ing feudal” Boris Johnson and his colleagues.

Mr Cox finished: “The people are just pawns for them. And it has been like this forever.” 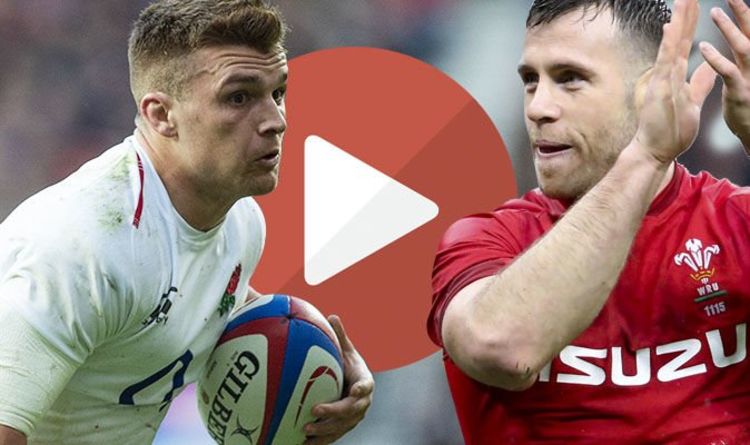 Wales take on England today in the biggest clash this weekend’s Six Nations. Both sides have got off a winning start and […] 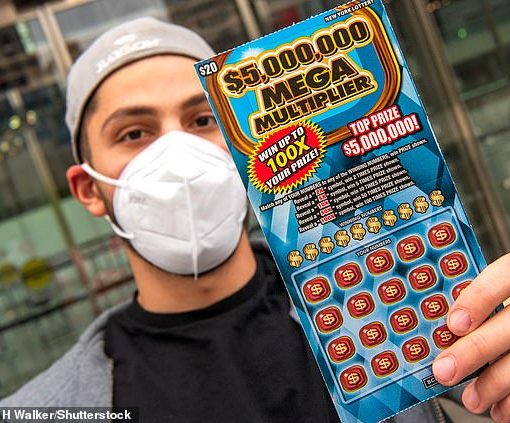 Vaccine lotteries across the country may not convince around 20 percent of Americans to get their COVID-19 shot. States including Colorado, Maryland, […] 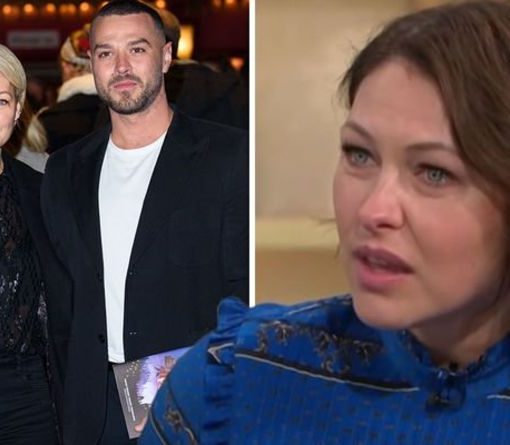 Although Matt shared his excitement to take on the role in the hit musical, he admitted his family had some reservations about […] 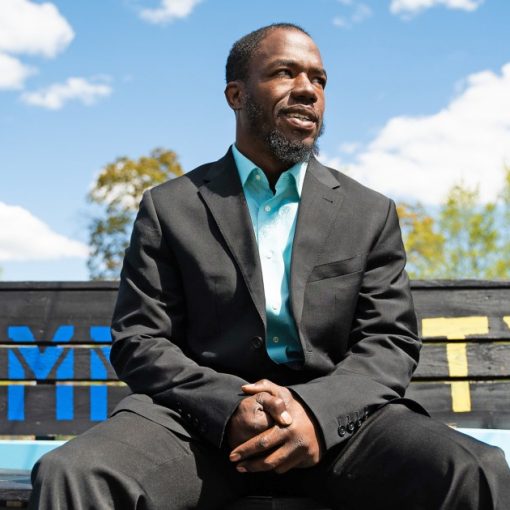