LONDON (AP) — The world needs to cut by more than half its production of coal, oil and gas in the coming decade to maintain a chance of keeping global warming from reaching dangerous levels, according to a U.N.-backed study released Wednesday.

The report published by the U.N. Environment Program found that while governments have made ambitious pledges to curb greenhouse gas emissions, they are still planning to extract double the amount of fossil fuels in 2030 than what would be consistent with the 2015 Paris climate accord’s goal of keeping the global temperature rise below 1.5 degrees Celsius (2.7 degrees Fahrenheit).

Even the less ambitious goal of capping global warming at 2 degrees C (3.6 degrees Fahrenheit) by the end of the century compared to pre-industrial times would be overshot, it said.

Climate experts say the world must stop adding to the total amount of greenhouse gas in the atmosphere by 2050, and that can only be done by drastically reducing the burning of fossil fuels as soon as possible, among other measures.

The report, which was released days before a U.N. climate summit begins Oct. 31 in Glasgow, found most major oil and gas producers — and even some major coal producers — are planning on increasing production until 2030 or even beyond.

It also concluded that the group of 20 major industrialized and emerging economies have invested more into new fossil fuel projects than into clean energy since the start of 2020.

The disparity between climate goals and fossil fuel extraction plans — termed the “production gap” — will widen until at least 2040, the report found.

This would require increasingly steep and extreme measures to meet the Paris emissions goal, UNEP said.

“There is still time to limit long term warming to 1.5°C, but this window of opportunity is rapidly closing,” said the agency’s executive director, Inger Andersen, adding that governments should commit to closing the gap at the Glasgow climate summit.

The report, which had more than 40 researchers contributing, examine 15 major fossil fuel-producing countries.

For the United States, they found that government projections show oil and gas production increasing to 17% and 12%, respectively, by 2030 compared to 2019 levels. Much of that would be exported, meaning the emissions from burning those fossil fuels would not show up in the U.S. inventory although they would add to the global total.

U.S. coal production is projected to decline by 30% over the coming decade compared to 2019. 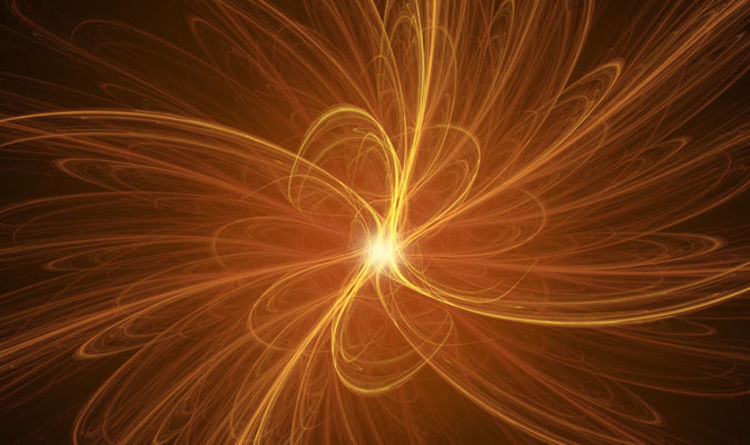 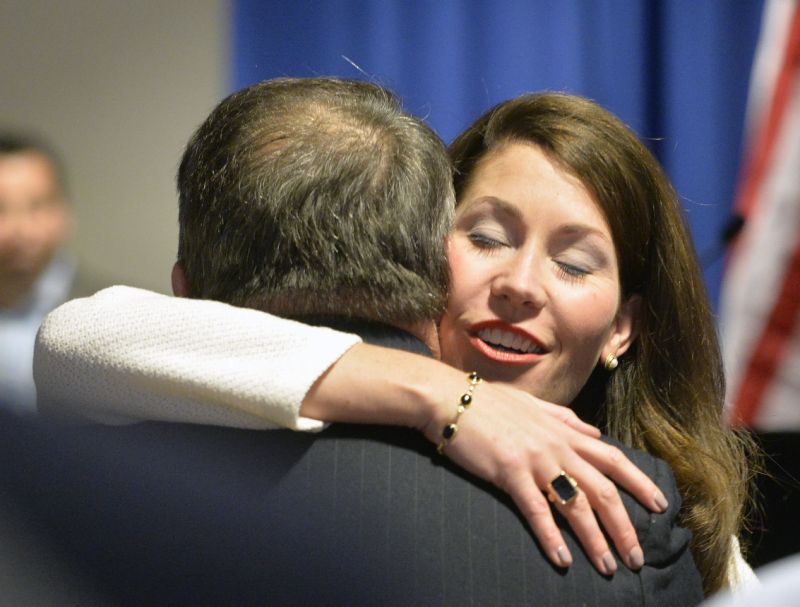 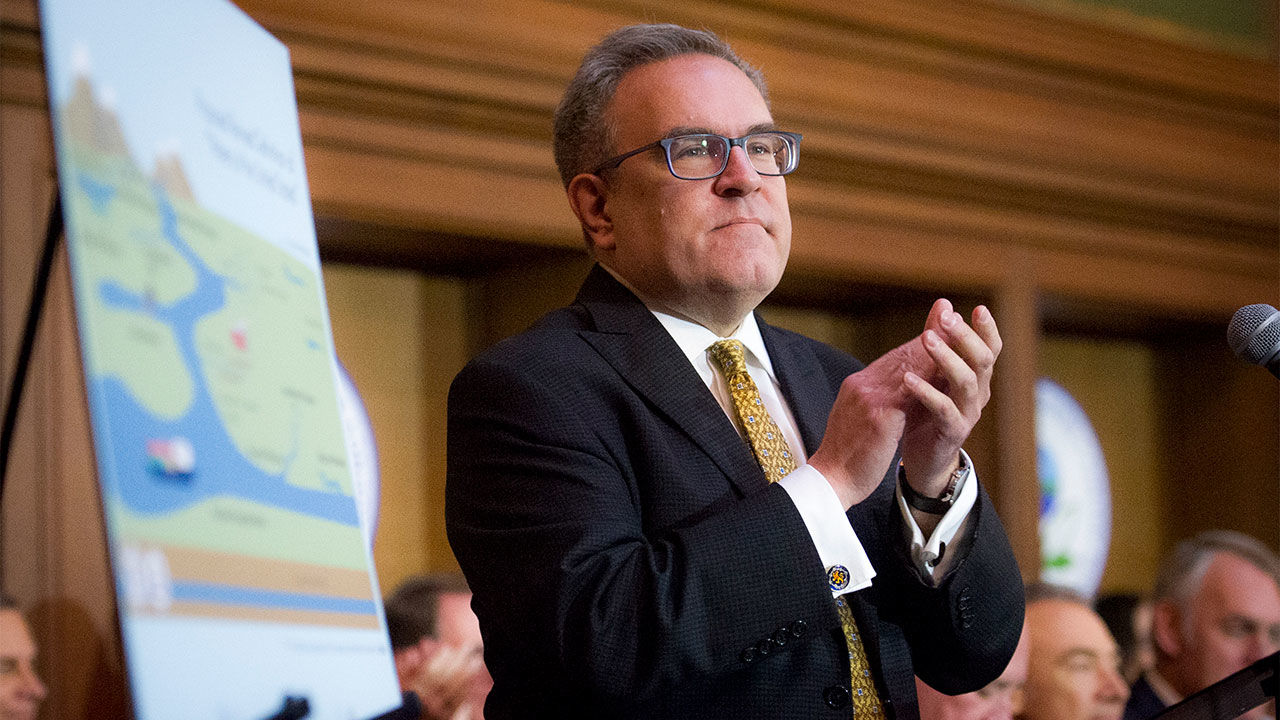 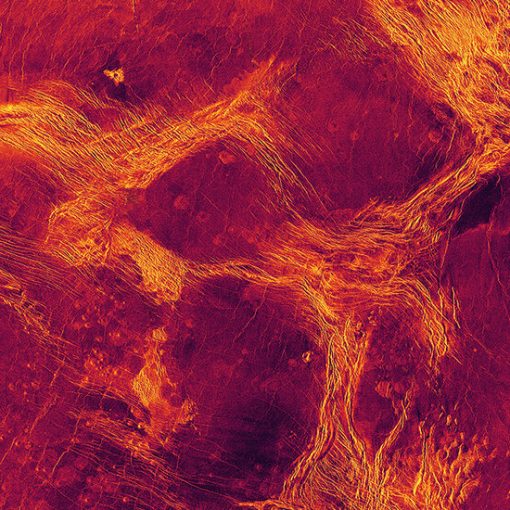 Within the next decade or so, Venus will be visited by a fleet of spacecraft. This grand tour of the second planet, […]